10 Cannabis-Friendly Movies That Will Leave You in High Spirits 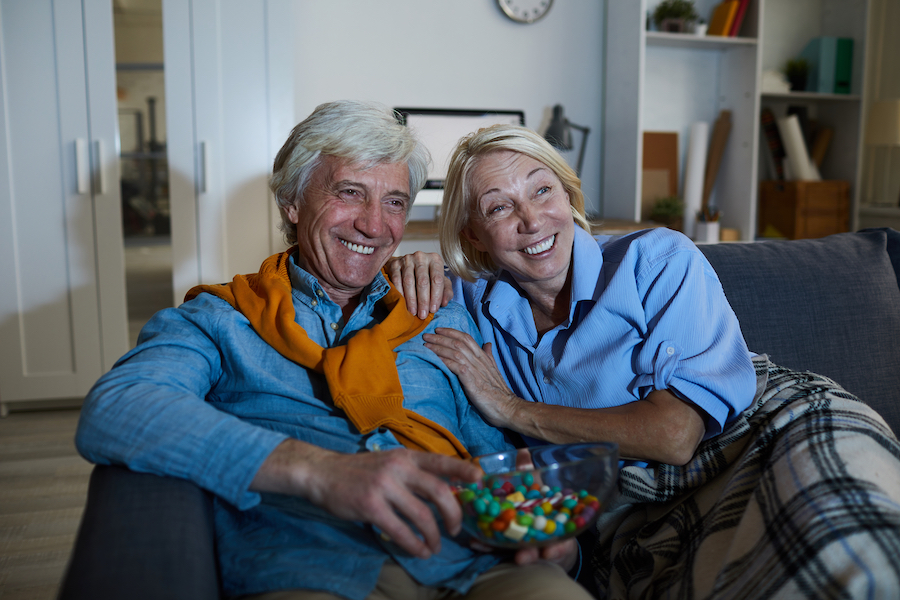 Since cannabis is becoming increasingly accepted around the world, we thought you might be interested in watching some good movies that incorporate cannabis. These movies are pretty much guaranteed to leave you laughing or inspired, especially if you have consumed some cannabis of your own before watching.

Summary: A process server and his marijuana dealer wind up on the run from hitmen and a corrupt police officer after he witnesses his dealer’s boss murder a competitor while trying to serve papers on him.

Canna-involvement: This movie is one of my ultimate favorite movies involving cannabis. They even discuss the genetics behind the very real Pineapple Express strain available on markets today.

Summary: Patients suffering from cancer, and their families, struggle against mean-spirited legislation, and the proclaimed goal of Attorney General Jeff Sessions to roll back cannabis reforms in states such as California.

Canna-involvement: This documentary is centered around cannabis and the lives of patients consuming cannabis.

Summary: These movies follow the friendships of Harold and Kumar. They smoke cannabis and go through life-crushing quests and adventures. Harold and Kumar face-off gangs, raccoons and even Asian nerds.

Canna-involvement: Cannabis makes a regular occurrence throughout all the Harold and Kumar films, setting them off on their quests and adventures.

Summary: Two potheads wake up after a night of partying and cannot remember where they parked their car. They get hilarious tattoos and go on a quest to find the car.

Canna-involvement: Seen as the forefather to ‘The Hangover’, this silly movie is perfect for watching something that doesn’t require brain cells as these stoners search for the missing car.

Summary: Five high school students meet in Saturday detention and discover how they have a lot more in common than they thought.

Canna-involvement: The stars of the film end up sharing a toke on school property. This movie will remain a favorite amongst many and although this weed scene is considered overrated, it still makes more a better movie.

Summary: Stand up comedian and marijuana user Doug Benson documents thirty days of pot free living and thirty days of non-stop use to compare the effects of both.

Canna-involvement: Pretty much throughout the whole movie. Instead of McDonald’s like in ‘Super Size Me’, it’s all about cannabis. This was a good way to look at frequent and heavy cannabis consumption without the dreary documentary feel.

Summary:  A wave twisting tale of a soul-searching surfer experiencing an existential crisis

Canna-involvement: The long, blonde-haired suffer enjoys a cannabis jay while sitting on the beach. Hippies, beach, surfing, and cannabis makes for a light-hearted and funny movie.

Summary: John Bennett, a man whose childhood wish of bringing his teddy bear to life came true, now must decide between keeping the relationship with the bear or his girlfriend, Lori.

Canna-involvement: In this comedy, the two main characters often end up sharing a toke together. The bear and the man shared bongs.  This movie is douched in adult humor too.

Summary: A lazy, incompetent middle school teacher who hates her job, her students, and her co-workers are forced to return to teaching to make enough money for breast implants after her wealthy fiancé dumps her.

Canna-involvement: This bad teacher will be found smoking from a glass pipe in her car. She also offers a joint to one of her fellow teachers in the school gym. This teacher is somewhat a gold-digger but makes for a funny romance movie.

Summary: Rick and Fred, two husbands who are having difficulty in their marriages, are given a Hall Pass by their wives: for one week, they can do whatever they want.

Canna-involvement: In this movie, you will find the boys indulging in some pot brownies during a golf game.  Watch the boys freak out over their hall pass while under the influence.