Note: Veriheal does not support illegally consuming alternative therapeutic substances but acknowledges that it transpires because of the current illicit status, which we strive to change by advocating for research, legal access, and responsible consumption. Always consult a physician before attempting psychedelic therapy.

In the past, the War on Drugs has treated virtually all mind-altering substances in much the same way. Consuming them has been viewed as a criminal act, and as something that’s done for no reason other than recreation. That’s what’s made it so easy for lawmakers to pigeonhole the users of cannabis and other substances as bad actors and to pass laws aimed solely at punishing them. Why bother with such things as rehabilitation when you can simply brush the element you don’t approve of under the rug, right?

But now research is showing us a different side of that coin. It’s apparent at this point that cannabis, at least, has more to offer than simple recreation—it’s often used therapeutically, for medical reasons. And even those who are using it recreationally can be easily differentiated from actual criminals, as the use of cannabis causes no harm to the community. It’s in that spirit that many places that haven’t yet legalized cannabis are beginning to decriminalize—to treat possession as a minor infraction as opposed to serious lawbreaking. And this has been so successful that decriminalization of harder drugs, like psychedelics, is now becoming a more popular idea. This might be the next wave of combating the War on Drugs. But psychedelics can’t be considered the same as cannabis, since there’s no medical use for them, right?

Actually, no. Though research is still in the works, there is reason to think that psychedelic therapy is a valid idea, and it’s something that many people are already exploring. Much like cannabis, there’s a lot to be learned about the subject before it can be implemented widely and because psychedelics are still illegal, it’s a difficult thing to study.

If you’re interested in learning more, academically, about the potential of psychedelic therapy or the mechanics of how it works, we recommend picking up one of the following books. Each provides different perspectives on psychedelics and how to tap into their benefits.

Waldman is a popular novelist who has struggled with a mood disorder throughout her life. Conventional treatments weren’t helpful to her, and eventually, she turned to a regimen of microdosing with LSD. She catalogs her experience here and reports that it’s transformative. 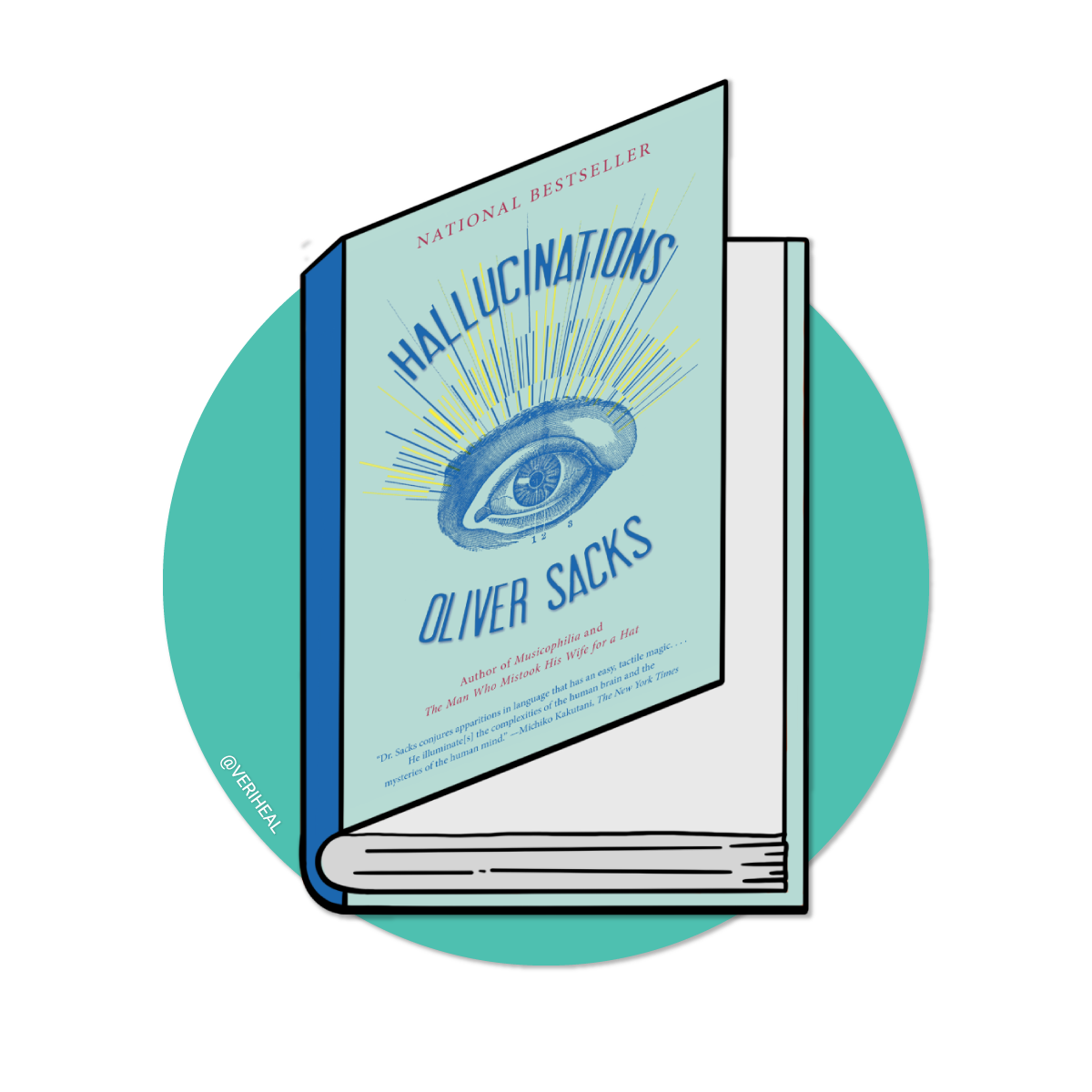 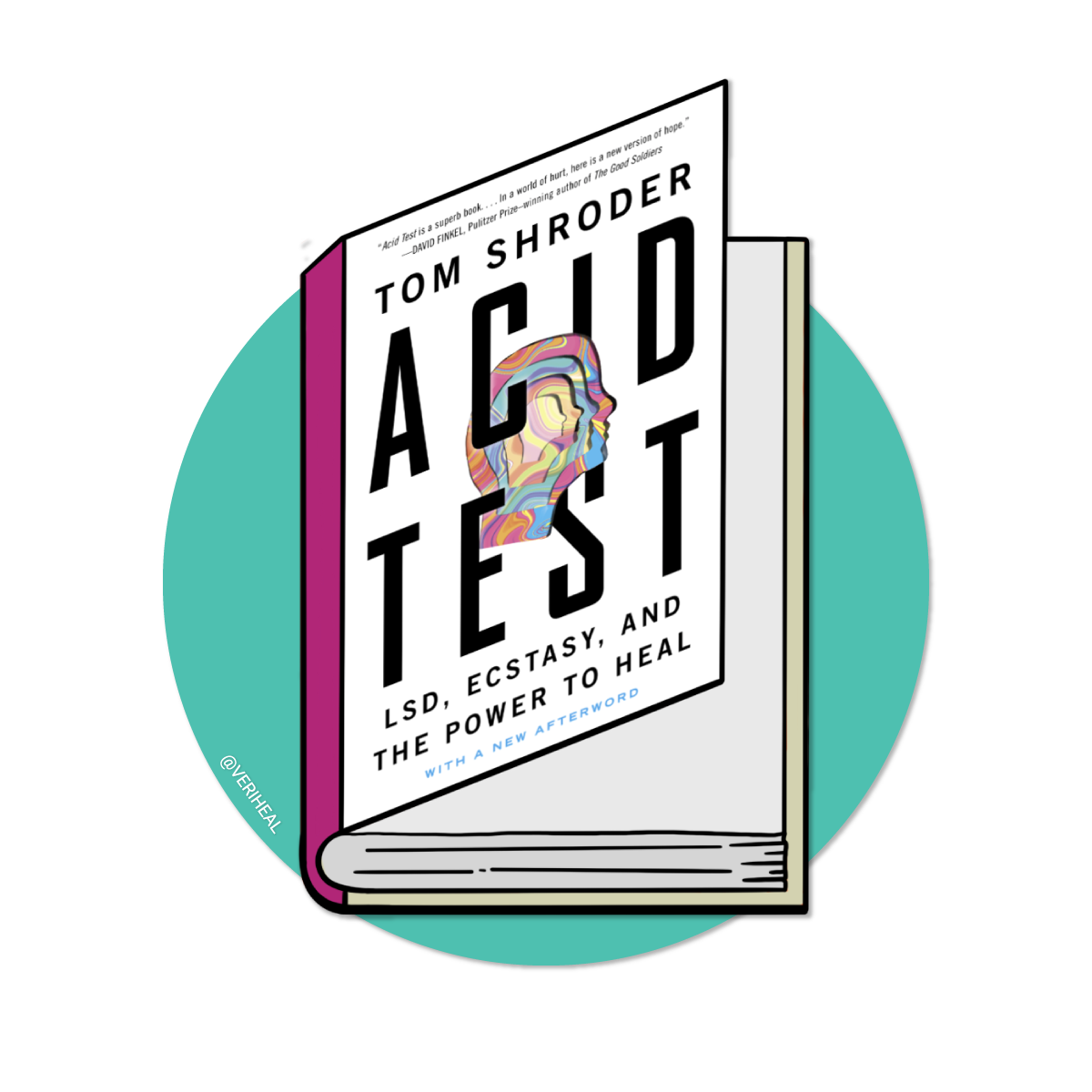 Shroder sets out to explore the power of psychedelics to treat PTSD and does so by reporting on the experiences of three different men who have given this treatment a try. Shroder presents a pro-psychedelic perspective, along with a history of the substance going back to the 1950s, which makes for an important and interesting read. 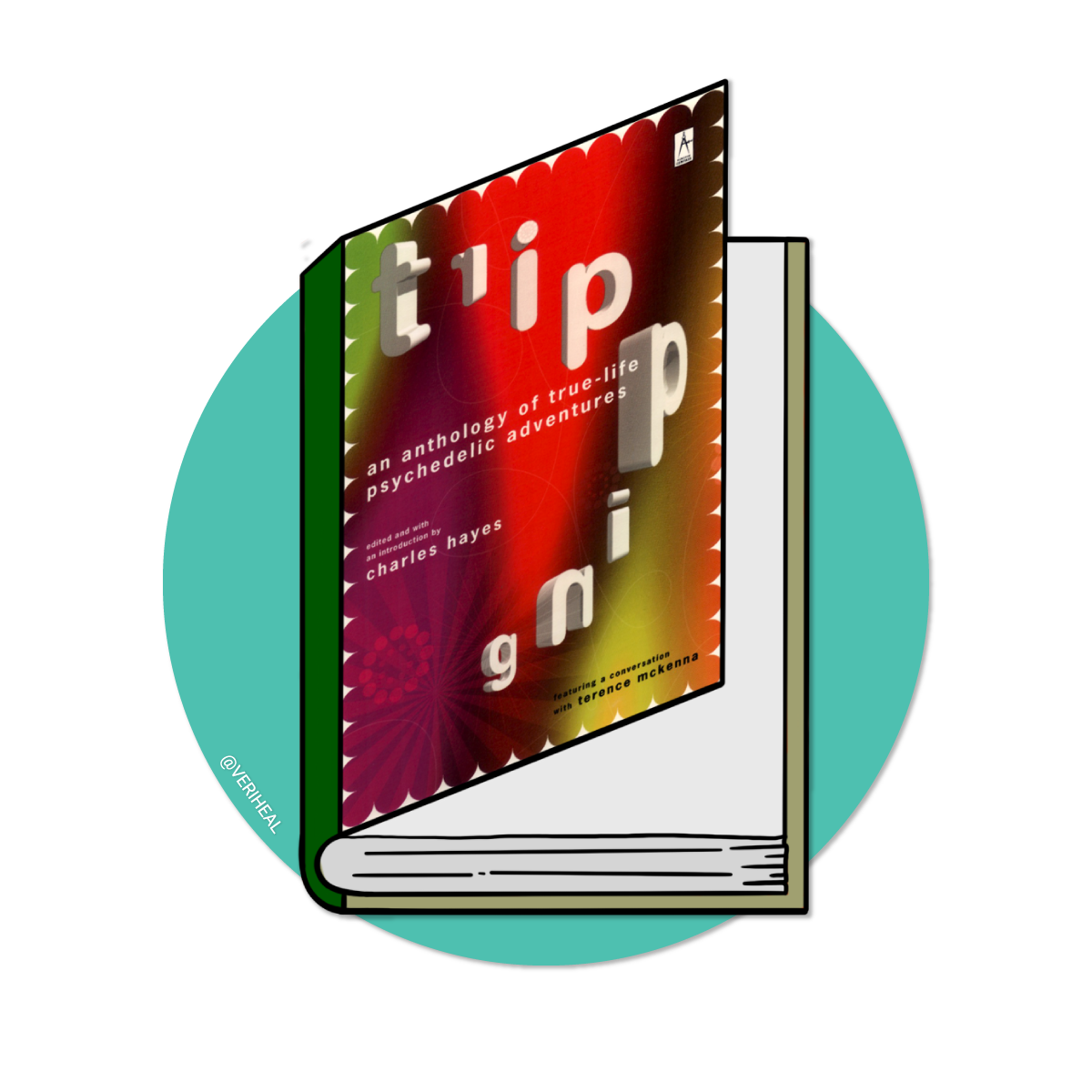 Hayes’ book is structured like a book of short stories—in this case, non-fiction ones. He tells us about a wide variety of subjects from all walks of life, reporting on their reasons for turning to psychedelics and the quality of their experiences, drawing lines between the commonalities and the differences among them. 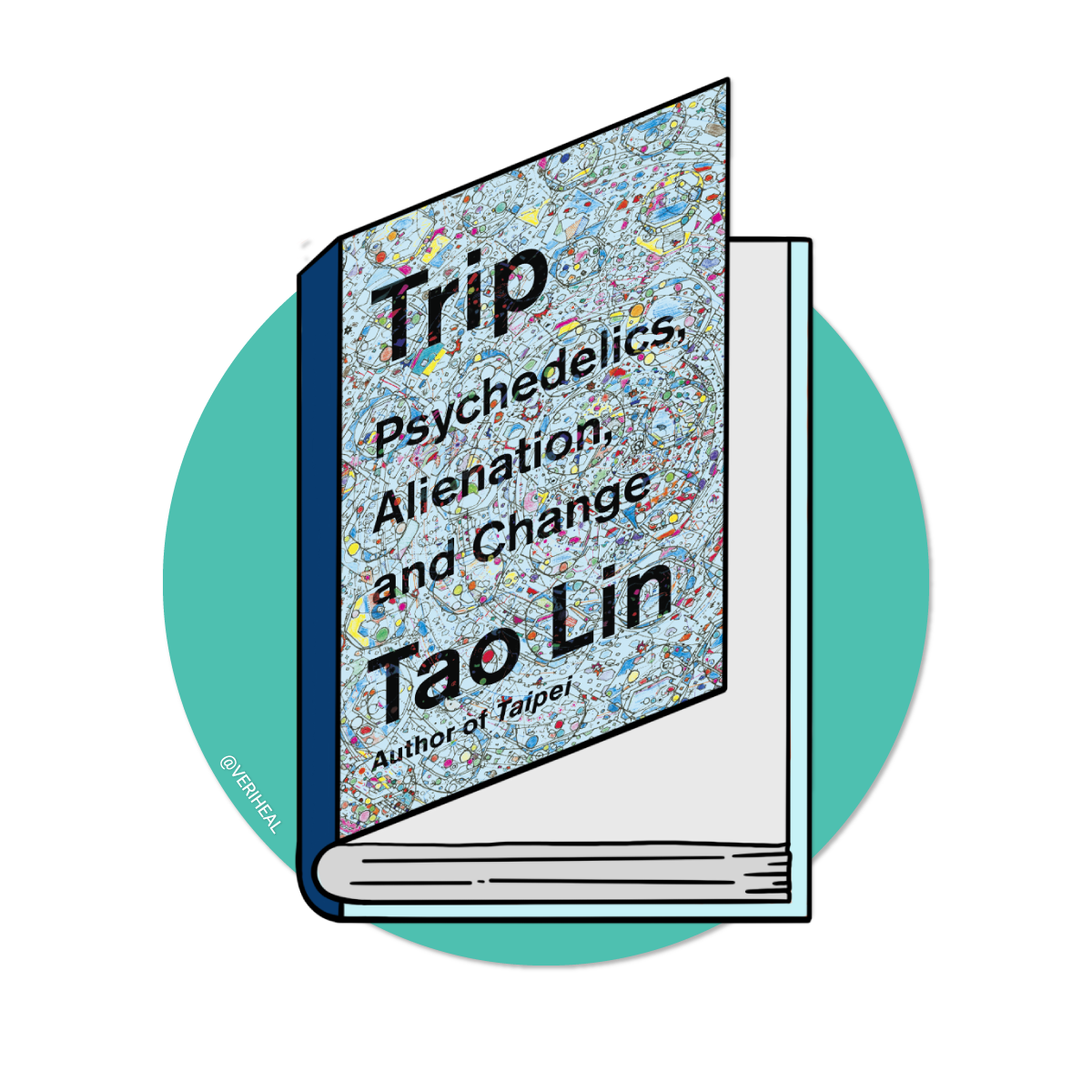 Taiwanese novelist Lin confronts his struggles with drug addiction and the ways in which the study of pro-psychedelic ideas was instrumental in his recovery and coping with his depression. Over time, Lin was able to bring his psychedelic use from something chaotic and out of control to something managed and deliberate. It’s a fascinating perspective on the potential psychedelics have.

We still know very little about psychedelics and their uses. All of these books on psychedelic therapy are fairly anecdotal and contain little hard science. But if this topic is one that interests you, these books are a good place to start. Please be sure to speak with a physician before attempting psychedelic therapy to avoid any potential adverse effects associated. 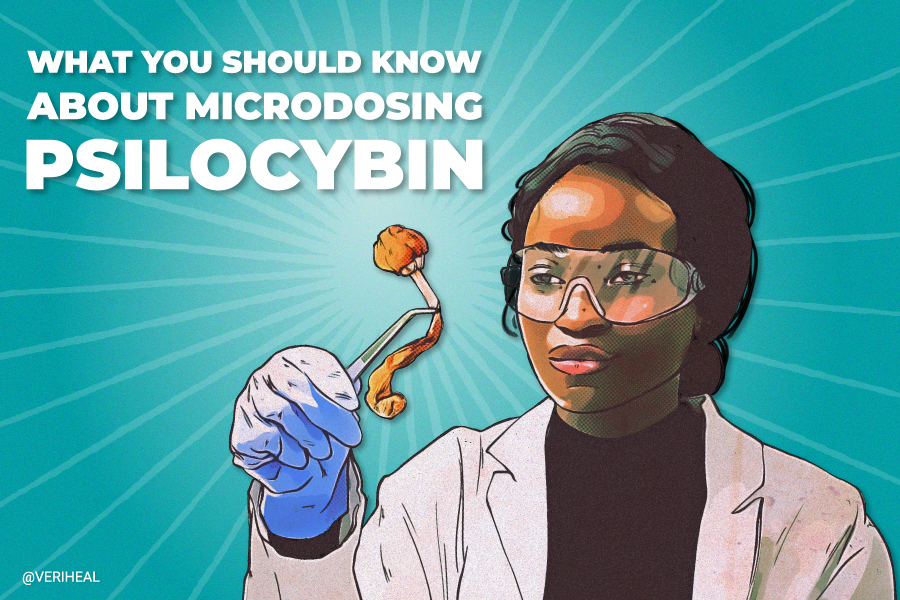