Home News Colorado Legislature Looks to Crack Down on Cannabis

Colorado Legislature Looks to Crack Down on Cannabis 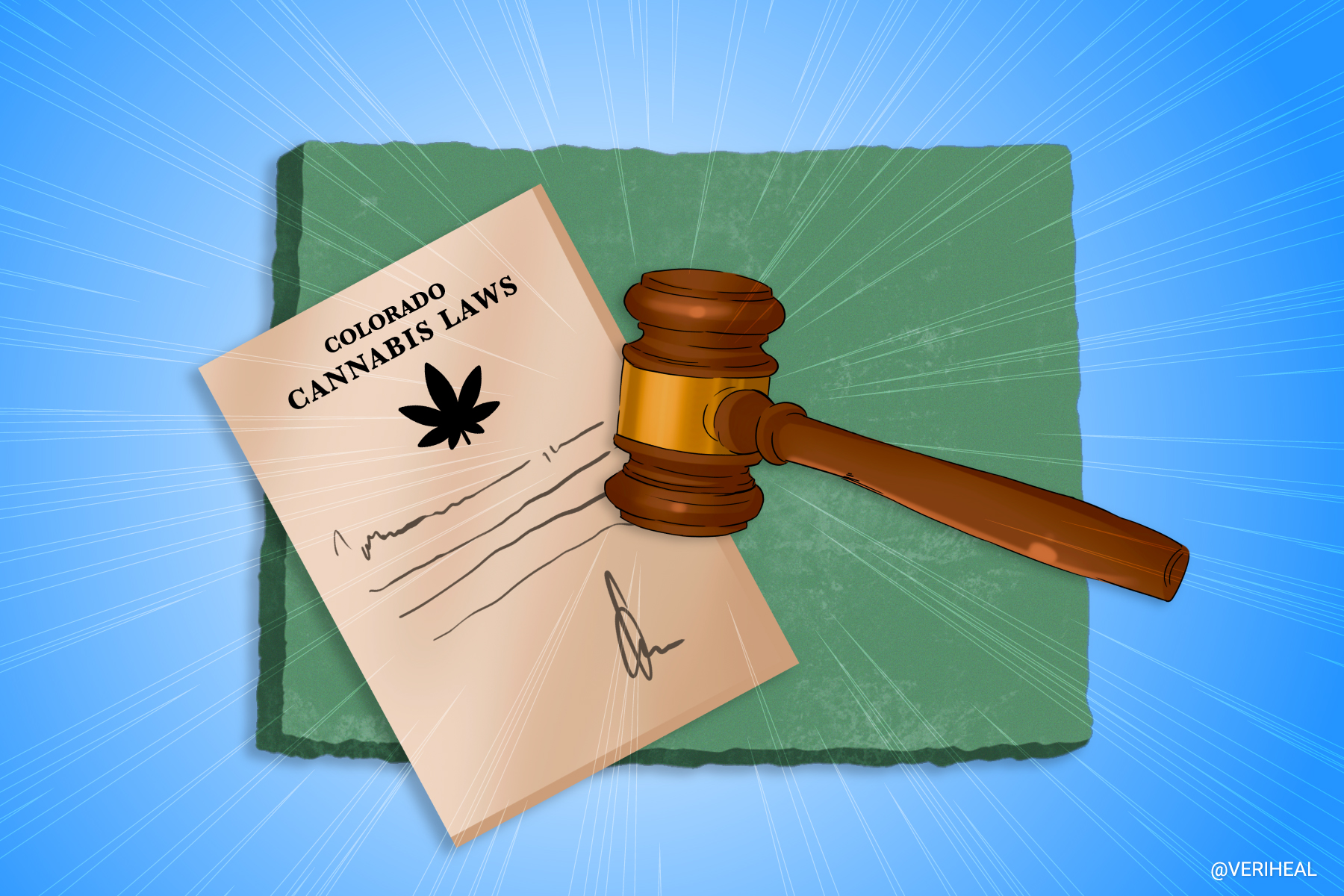 While Colorado rocked the nation by being one of the first states to legalize cannabis for adult use, lawmakers are looking to curb the use of the plant, particularly in teens. A bill introduced May 14 in the Colorado legislature strictly limits the purchase of concentrated cannabis sometimes known as “dabs” or “wax,” and would make it harder for medical cannabis applicants under the age of 20 to get a medical marijuana card.

Is this a sign that Colorado lawmakers regret going so gung-ho into the forefront of cannabis legislation? Or could this just be the natural course of mind-altering substances?

HB21-1317 was introduced into the Colorado legislature in mid-May, just weeks before lawmakers adjourn the 2021 session, and has bipartisan support. The bill would curb a number of issues related to access and purchasing both recreational and medical cannabis.

The bill specifically states that it would be illegal for a doctor to charge a fee in exchange for recommending a higher dosage or plant count.

For cannabis patients between 18 and 20, the requirements to gain a medical card also gain extra hurdles. Two physicians—not one as it is currently—from different medical practices have to diagnose the patient as having a debilitating or disabling medical condition after an in-person consultation. One doctor will then have to explain both the risks and benefits of cannabis for medical use and then provide the patient with written documentation of their medical condition and recommendation. A patient under 20 years old will need to have follow-up appointments every six months with one of the original prescribing doctors.

Beyond access, the bill also proposes huge changes in the quantity of cannabis concentrates that can be dispensed to cannabis patients, especially those under the age of 20. Patients over 20 would be able to purchase 8 grams of cannabis concentrate a day, while patients under 20 could only purchase 2 grams. The current limit for all patients is 40 grams a day.

In addition to changing purchase limits and requirements, the legislature would also like more insight into how cannabis is affecting younger people. The same bill requires that the Department of Public Health and Environment create a report from the emergency room and hospital discharge data of patients who presented with conditions or a diagnosis that reflect marijuana use and provide that report at the department’s annual “State Measurement for Accountable, Responsive, and Transparent (SMART) Government Act” hearing.

Additionally, all cases of suicide, overdose death, or accidental death in which the victim is under 25 will need a coroner to order a toxicology report to see if the victim was under the influence of cannabis. These findings will be reported to the state’s violent death reporting system.

Though the proposed changes to law—especially the 95% decrease in cannabis concentration caps—are drastic, the cannabis community may be relieved. According to the Colorado Sun, a draft proposal leaked in February had called for a 15% across-the-board cap on THC. Of the states that have legalized recreational marijuana sales, only Vermont has a potency cap. Vermont’s legislature imposed a 30% limit on THC for cannabis flower and a 60% THC limit on cannabis oil products, such as concentrates.

“This would be problematic on a number of levels,” Mason Tvert, a partner at the cannabis policy and public affairs firm VS Strategies told the Sun. “The primary reason being that it is going to incentivize a new illegal supply to meet demand for whatever products are no longer allowed. But, more importantly, there’s really no good justification for doing it.”

The cannabis industry in Colorado, which pushed back drastically on the potency cap, is a multi-billion-dollar industry that has become more and more involved in state politics.

Of the bill proposed in May, cannabis leaders are cautious.

“We have been at the table for months to produce a balanced policy measure, and we very much appreciate that the conversation has shifted to a more evidence-based approach to cannabis regulation,” Colorado Leads and the Marijuana Industry Group said in a joint statement Friday. “We must be extra careful to strike the right balance between access to critical medicine and regulation.”

The two trade groups said in their statement that they will work “to ensure patients have access to their constitutionally protected medicine, while avoiding the unintended consequence of stifling our currently successful and growing industry.”

Is Colorado Changing Its Mind on Cannabis?

So what does this mean? It’s hard to tell. Bill sponsors, including Rep. Yadira Caraveo, who represents a Denver suburb and works as a pediatrician, said people 18 to 20 years old who already have a medical marijuana card would not be affected by the measure and there would be leeway for those who have a legitimate medical need for higher doses of cannabis. Mostly, she just wants to learn more, especially about how high-potency cannabis is affecting young people.

“There’s this thought that a lot of these non-accidental deaths have a correlation with use of these substances,” she told the Colorado Sun, “but we want more information.”

This interest in how youth are affected by cannabis isn’t new, but it may be misguided. A 2015 Healthy Kids Colorado Survey found that 63% of middle and high school students said they have never used marijuana.

Weed is legal in Colorado so what’s the essence of getting a medical marijuana card?

Colorado still has over 85,000 active medical marijuana card holders to date for a reason!