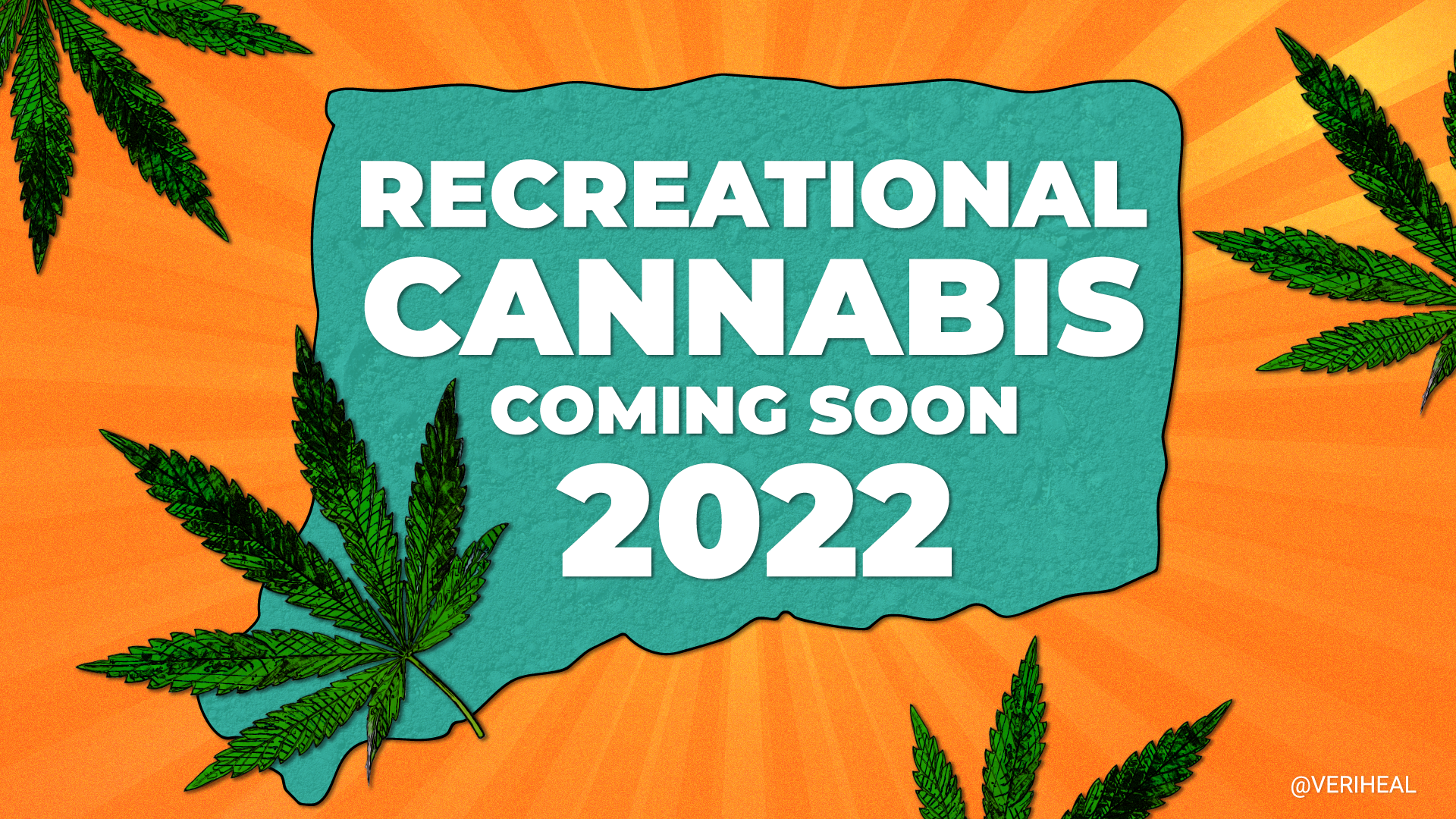 Connecticut’s recreational cannabis market is gearing up for its expected launch in spring of 2022, MJBizDaily reports. Sales from the program are projected to bring in $250 million in the first year and $750 million by the fourth year.

While New York’s cannabis program has been publicized as a potential standard for social equity, Connecticut’s program appears to have equal, if not stronger, social equity considerations. Kaitlyn Krasselt, communications director for the Connecticut Department of Consumer Protection, said regulators are considering “the harm done by the war on drugs” in their policy decisions.

In addition to half of the recreational dispensary licenses being allocated to social equity applicants, existing medical marijuana producers and dispensaries can convert to recreational operations at a lower fee if they partner with a social equity business.

The program also includes a social equity provision stating that the first round of cultivation licenses will be given to social equity applicants with facilities located in areas harmed by the war on drugs. After this, licensees will be chosen by lottery. Regulators are still in the process of determining the number of licenses that will be issued based on market research.