Global Powers Work to Reclassify the Drug Schedule of Cannabis 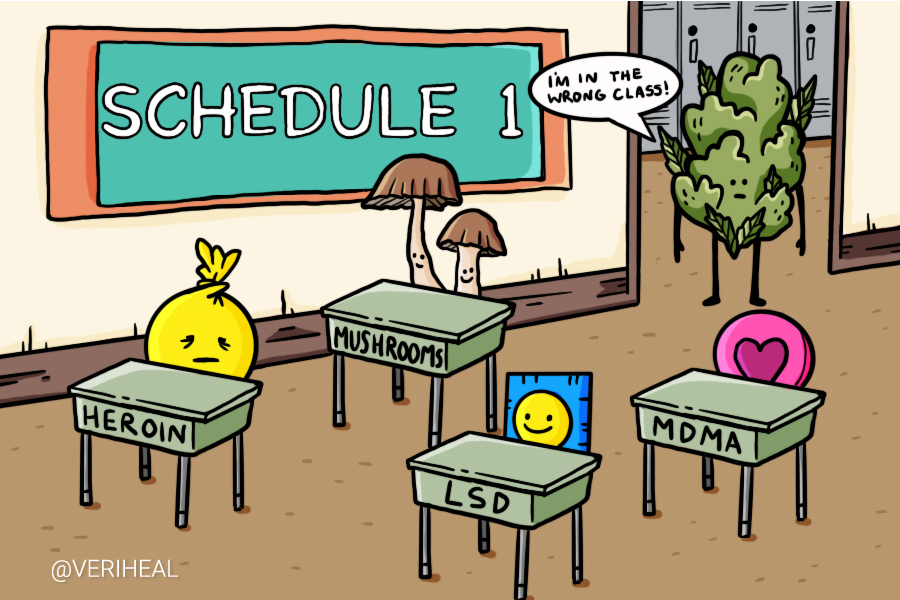 The World Health Organization has been hard at work on the business of reclassifying cannabis for some time. Although little immediate progress has been made, there is still cause for optimism thanks to the fact that this subject has been raised, and continues to take place, on a global stage. In January of 2019, the WHO Expert Committee on Drug Dependence released a new set of cannabis recommendations. Their findings concluded that the current classification of cannabis as a Schedule I substance was a barrier to discovery when it came to learning how cannabis might serve people medicinally. The committee suggested that action be taken to remove that barrier.

Now, over a year later, cannabis remains a Schedule I substance, and the research the committee had hoped to see has not been embraced. However, the good news is that the United Nations and the WHO continue to advocate for cannabis. The conversation is far from over.

In order to make sense of cannabis’s current classification, it’s necessary to understand the way drugs are classified. The scheduling system in the US is as follows:

The WHO Delays Action

For the second time since the ECDD made its recommendations, the WHO is delaying voting on reclassifying cannabis.

It’s not for lack of understanding of the recommendation, though. The encouraging fact is that the WHO does seem to respect and understand that cannabis has been misclassified. And because drug classifications directly inform both the research that can be done into their uses and the penalties assessed against those who commit crimes involving each substance, they understand that it’s important to rectify the error.

At the present time, the WHO has been studying and discussing the potential ramifications of reclassifying cannabis, reflecting on the impact it will have on various nations socially, economically, and legally.

There is also a concern relating to whether the way drugs are classified is out of date entirely and ought to be revised as a whole.

Various nations have responded differently to the WHO’s measured approach. Algeria responded positively, stating that urgency was not called for in the matter of cannabis reclassification and that the WHO was wise to take its time. Slovenia, meanwhile, had the opposite reaction, insisting that cannabis needed to be reclassified and made available in an expeditious manner.

Though the delays may be frustrating, we can take heart knowing that the WHO is giving its attention to this very important issue.