Legislations to Reschedule Cannabis are Ready to Blaze Through Congress 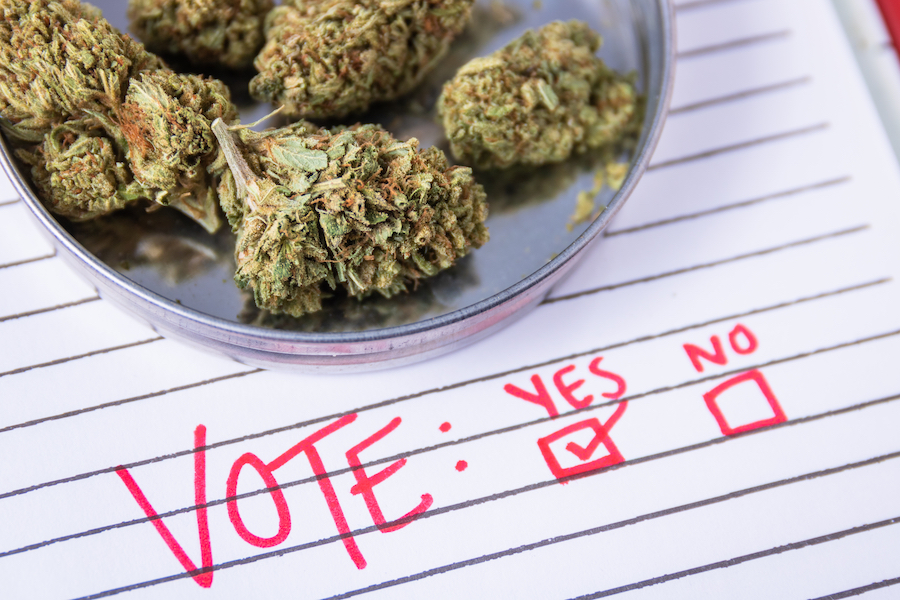 Cannabis is currently listed as a Schedule 1 substance according to the Controlled Substances Act aka the CSA. The CSA is defined as “the statute establishing federal U.S. drug policy under which the manufacture, importation, possession, use, and distribution of certain substances is regulated.” Rescheduling cannabis to a schedule 3 holds many benefits. Schedule 1 substances are considered to be of no medical value, and research surrounding them is highly hindered. Along with cannabis, other substances that are classified as a schedule 1 substance include but are not limited to the following.

Currently, there are bills in Congress that aim to change the status of cannabis per the CSA. While some of these bills are more comprehensive than others, they all aim to reschedule cannabis at the federal level from a schedule 1 to a schedule 3 status.

The Marijuana 1-to-3 Act was introduced by Rep. Greg Steube, a Republican Representative from Florida. This 2-page bill calls for the following;

“The Attorney General of the United States shall, by order not later than 60 days after the date of enactment of this section, transfer marijuana…from schedule I of such Act to schedule III of such Act.”

The purpose of this bill is to open up avenues for the medical benefits of cannabis to be more thoroughly researched. Representative Steube stated the following regarding why he introduced this bill.

“It is clear that there are medical benefits to marijuana, and I think it’s time we remove the bureaucratic red tape that prevents us from thoroughly studying this substance.”

We couldn’t agree more, and it seems as if other politicians feel the same. On Thursday, Representatives Donna Shalala and Matt Gaetz, both of Florida as well introduced the “Expanding Cannabis Research and Information Act.”

In addition to rescheduling cannabis and its derivatives from a schedule 1 to a schedule 3 classification, the Expanding Cannabis Research and Information Act would also require various federal agencies to produce and implement a research agenda within one year of the legislation passing. They would also be required to classify universities as “Centers of Excellence in Cannabis Research.”

As you can see, the passing of either of these pieces of legislation would bring about a significant change in how cannabis could be researched as well as its legality at the federal level. The Expanding Cannabis Research and Information Act is very similar to a bill introduced in the Senate in July by Senator Dick Durbin.

This piece of legislation also calls for the Department of Health and Human Services to implement a public database. One that contains public medical records and survey results. This database would be utilized by the government to learn more about how people are using cannabis and the results they are seeing.

Research conducted under either of these pieces of legislation would not only allow NIH research “Centers of Excellence” the ability to research cannabis but also to grow their supply of cannabis for research purposes. At this time, there is only one approved entity that is licensed to grow cannabis for research, and it has been a thorn in the side of many researchers over the past few decades as you can learn more about here.

History in the Making

Any of these legislations, if passed, would be a historical moment in the cannabis movement. This is because it would be the first time in several decades that cannabis would no longer be considered per the government to be as harmful as heroin and mescaline. Additionally, it would finally open the gates for substantial research to be performed. Something that countless politicians, medical professionals, and patients have been advocating for since prohibition began.