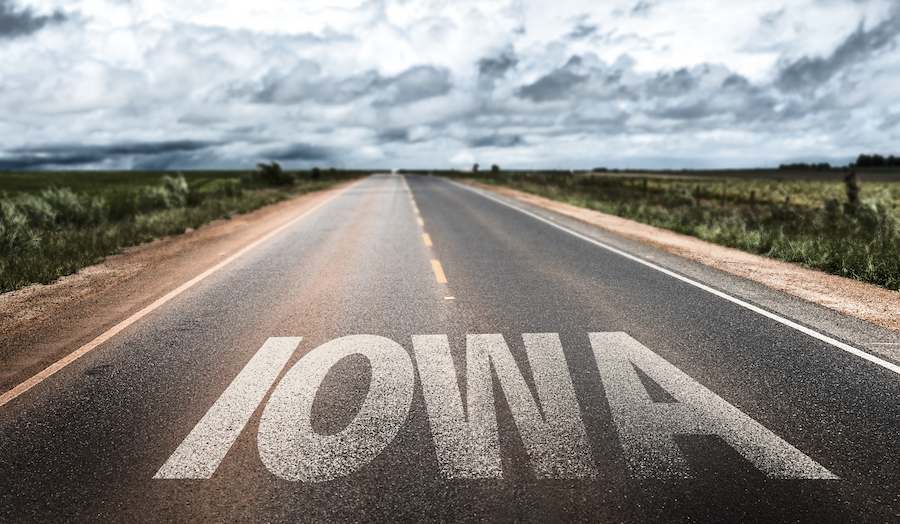 Iowa has taken steps in the right direction by expanding its medical marijuana program with the inclusion of two additional medical conditions. An Iowa medical board approved the use of cannabis to treat both PTSD and intellectual disorders with aggression. The state only requires one more approval before those patients can begin to seek treatment with medical marijuana.

It’s Not Quite Official Yet

“It’s not the first line of therapy but it gives them an option when medications fail,” said Iowa Rep. John Forbes. “I just ask you to consider that.”

A Step in the Right Direction

Nonetheless, this is a step in the right direction for Iowa. Currently, the state only allows the use of medical marijuana, and that’s with a 3 percent THC cap. Recently, a separate Iowa medical board voted on a recommendation to eliminate this THC cap in exchange for a purchase limit. Unfortunately, the board unanimously voted against the recommendation, and Iowa patients will be subjected to low-percentage THC marijuana.

Right now, Iowa has around 3,800 patients in the medical marijuana program, along with 850 health care providers, according to the Iowa Department of Public Health. Increasing qualified conditions to the program will not only increase the number of patients but also increase the amount of tax revenue made from cannabis sales. The limited inclusion currently nets in around $4 million in sales a year. This is relatively low compared to California, which made over $345 million in tax revenue from legal cannabis. Hopefully, in the future we see Iowa take more progressive steps in including more people in their medical marijuana program.