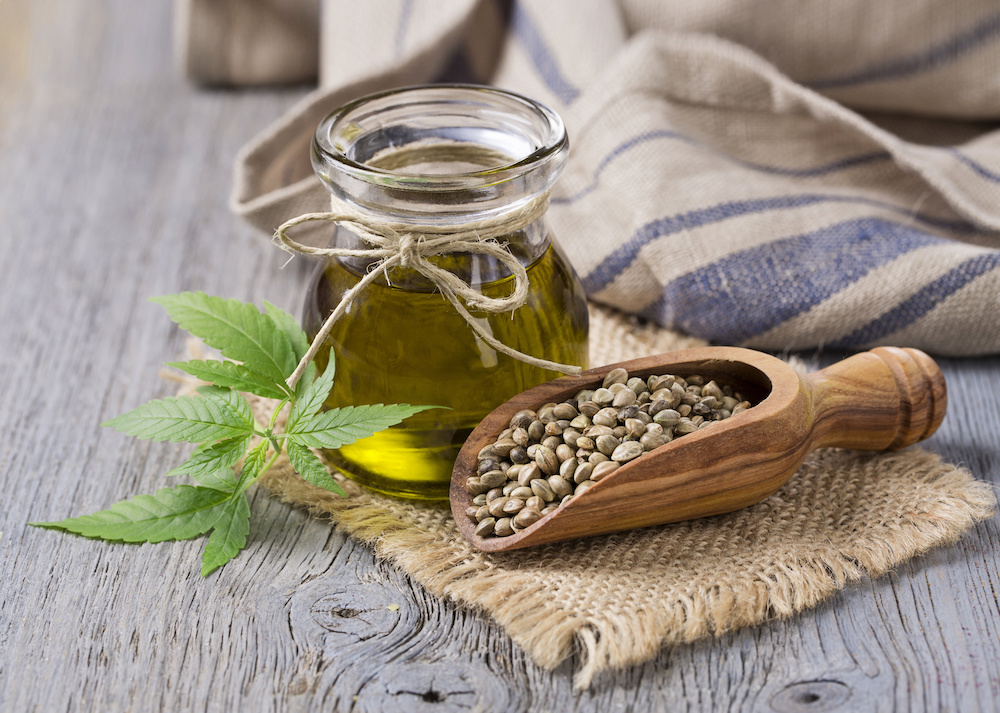 The world has been using hemp for a millennia. Until this past century, hemp was a staple crop that was cultivated across the world. In fact, the earliest textile ever found is a piece of hemp fabric that dates back to around 8000 BC.

The ancient Chinese were the first to use hemp as paper, which the American Declaration of Independence was famously written upon in 1776, and it was lauded for its medicinal properties that helped with a vast range of ailments before modern medicine came into play. Many farmers across the world were legally required to grow hemp for the economy up until this past century.

Hemp was suddenly prohibited in America and other countries after the 1930s when it became a hovering threat to competing industries and developed an association with its distant relative, marijuana, and other illicit drugs. Eventually, hemp became illegal altogether when President Richard Nixon signed the Controlled Substance Act where it was forcibly shelved into a stigma specially reserved for the morally corrupt.

In 2018, President Donald Trump passed the new Farm Bill that allows for hemp research and production. While the bill is still restrictive, it is groundbreaking in that it paves the way for industrial hemp’s comeback!

Hemp has an extensive range of uses. The entire plant from top to bottom can be utilized! It truly is a miracle plant. It feeds, it treats, and can be used as an ingredient to many goods we use in our everyday lives!

Hemp seeds are a superfood! They are chock-full of nutrients such as protein, antioxidants, essential fats (omega-3 and omega-6), fiber, vitamins B and E, magnesium, potassium, calcium, iron, zinc, and phosphorous. Incorporating hemp seeds to your dietary intake will supply you with a rich profile of nutrients. Hemp seeds can also be processed into milk, flour, and protein powders.

Phytoremediation is the process of using plants to essentially vacuum and filter out contaminated air, ground, and water. Big Industry has done its part in polluting many parts of the world to the point that some areas are rendered toxic and unusable. Hemp is currently considered one of the greatest candidates for phytoremediation. There have been studies across the world, including one in Chernobyl where the famous nuclear meltdown occurred, that proved promising in that hemp was able to not only remove impurities but also restore the land to proper use. At this time, there isn’t any research that offers any insight on the byproducts that come from hemp used for phytoremediation. One can only assume that contaminated hemp means that any of its derivatives are polluted as well. Be sure to always purchase hemp products that are lab tested or ethically cultivated.

The world is becoming ever more familiar with CBD and its health benefits. CBD is naturally occurring in BOTH hemp and marijuana plants. However, most marijuana plants contain a very low percentage of CBD in the ratio to THC whereas hemp is the opposite and has a higher CBD percentage. Legally, industrial hemp must contain less than .3% of THC and is why CBD products on the market come from hemp and not from marijuana plants.

CBD is valuable in helping treat an array symptoms stemming from mental health issues, chronic pain, life induced stress, seizure disorders, chemotherapy, and the list goes on! For the most part, it has been deemed safe to use in conjunction with other medications, but preemptively check with your doctor first before using just in case.

Hemp fiber has a long constructive history that has best served the world in its use in textiles for many thousands of years. Henry Ford even built a car with it! Both the inner and outer stalk of the hemp plant provide fibers that can be utilized in fabrics, rope cord, paper and to reinforce concrete. Hemp as a fabric is soft, breathable, UV-ray resistant, and possesses a longevity that outlasts cotton. When the inner parts of the stalk are mixed with a lime-based binder, it can be turned into ‘hempcrete’. Hempcrete is a composite that is fireproof, mold and pest resistant, and a natural insulator. It has the potential to be life-changing for the construction industry because it’s green, longer-lasting than concrete, uses less toxic chemicals, and holds up in most if not all livable climates.

Hemp requires less water, uses less space, and grows significantly faster with a higher yield rate per acre than trees, cotton, and flax. It can even be turned into biofuel! Hemp seed oil can successfully be turned into biofuel and the rest of the plant can be distilled for ethanol extraction. It’s a sustainable plant that is better for the environment overall!

With all of these amazing benefits, it’s jaw-dropping that we’ve seemingly wasted this last century demonizing a plant. While hemp’s CBD compounds are becoming more popular with its benefits for our endocannabinoid system, hemp as a whole does the exact same for our planet. It has the potential to change the world and thrust our whole entire civilization in a direction where we can be better stewards of the earth.

It’s safe to say that the wheels on the cannabis reform express have certainly been set in motion. As of April 2022, 47…