Home News Minors and Cannabis: Why Some Children Need Cannabis

Minors and Cannabis: Why Some Children Need Cannabis 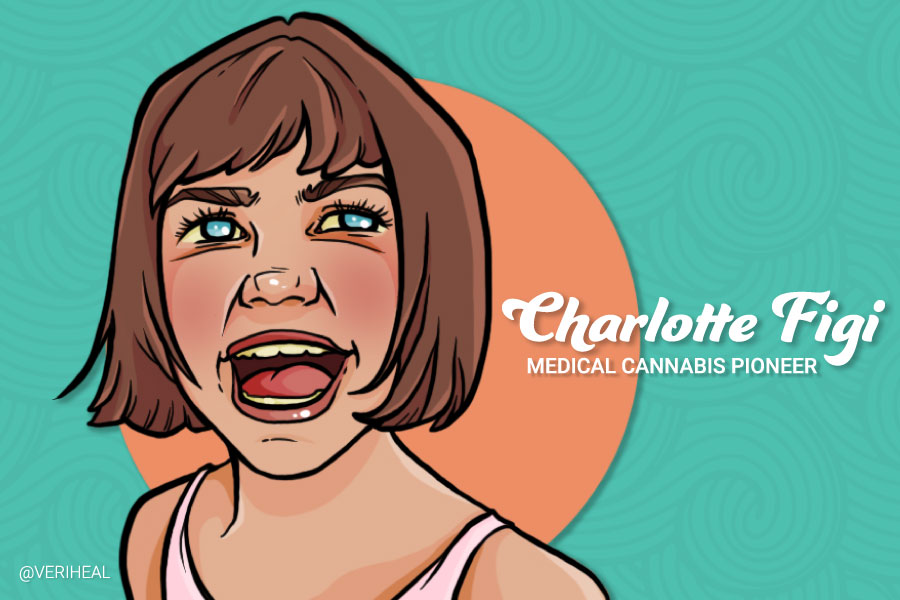 Update: Charlotte Figi, unfortunately, passed away in early April 2020. It was previously reported that she lost a battle with COVID 19. Charlotte and her family all ended up testing negative for COVID 19. They all experienced ‘COVID-like’ symptoms the weeks up until Charlotte’s death.

Medical cannabis was introduced in many states because of the remarkable lifechanging results with severe and significant medical debilitations. The most talked-about patients included children suffering from epilepsy. These little cannabis users proved to the medical community that specific cannabinoids have lifesaving abilities. Their widely publicized stories changed perspectives of those more critical about minors using cannabis-derived products.

The Child That Began the Cannabis Movement

Since the story of Charlotte Figi made headlines across the globe when her seizures were reduced from up to 300 per day down to just a few a month. Charlotte has Dravet Syndrome, the most severe type of epilepsy. Her mother speaks about the changes she saw in her daughter who before using medicinal cannabis was wheelchair-bound, didn’t speak and was tube-fed; “She can walk – she’s not in her wheelchair at all – and she’s talking. She couldn’t talk before, and now she’s talking. It’s been a totally life-changing event, totally life-changing medicine.”

Charlotte’s story is not one of a kind, in fact, there are thousands of children like her who suffer from conditions that pharmaceuticals either make worse or show little improvement. The American Epilepsy Society’s (AES) position statement on cannabis states, “…AES urges that cannabis’ status as a Federal DEA Schedule 1 controlled substance be reviewed. AES’s call for rescheduling is not an endorsement of the legalization of cannabis.” While epilepsy, specifically speaking severe versions, is extreme when it comes to conditions that cannabis can and is being used to treat in minors.

The Uniting of Cannabis Supporters

One of the greatest movements to come from Charlotte’s story is the organization of moms who support medical cannabis for children. Once a group of women gathers, over the wellbeing of their children, there are very few things that can stop them – and federal legalities definitely weren’t one of them. Nonprofits organized by moms for access to cannabinoids for their minor children have been a force to be reckoned with. No matter the “lack of research-based science” or propagandized potential side effects, these parents have seen what this plant can do for their children’s quality of life and livelihoods.

The number of organizations that advocate for medical cannabis access has skyrocketed as cannabis becomes a more acceptable option for those suffering under standard medications and recommendations. Those joining this movement of access for all seem to often stem from witnessing firsthand experience from someone they love or their own experience with medicinal cannabis. The debate about the use of any cannabinoid products in pediatric patients has persisted because of the lack of well-developed and published randomized controlled trials.

More Cannabis Data on its Way

Now that medical cannabis has become the focus of study for universities and medical institutions, we will soon begin to see the results of these. Since most of the studies with cannabis and children are diagnosis-based, the measured “side effects’ ‘ associated with cannabis are singular to that data set and do not necessarily represent a healthy child’s physiological response. For the loved ones of the children whom cannabis has “saved”, the potential risks are strongly outweighed by the obvious immediate benefits.

What we are seeing is a significant amount of studies proving the efficacy of cannabis treatment in minors. A simple search of the internet will bring thousands of stories, hundreds of peer-reviewed papers and plenty of propaganda on children and cannabis. It will be quite a while before science catches up to answer all the questions people have about the effects of cannabis and isolated cannabinoids, on minors.

Always seek medical advice from a qualified doctor first of course, but when it comes to giving your children cannabinoids (THC, CBD, etc) you have to consider all the best and worst-case scenarios. Some would argue that their child would be dead if it weren’t for cannabis. Others may say cannabis turned their teen into a lifelong “stoner”. Every individual and their story is unique, including their response to cannabis. However, access to medical cannabis needs to be available for those who choose to pursue it.