Home News Medical Cannabis: An Essential Medicine For the Survival of Some

Medical Cannabis: An Essential Medicine For the Survival of Some 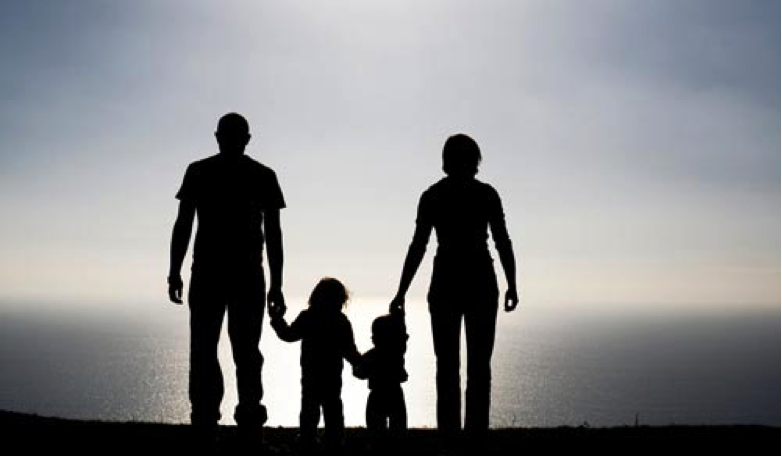 We can all be victims of diseases, our age doesn’t matter. Throughout the United States, parents of children who suffer from serious and debilitating medical conditions try to bring awareness to the subject of medical marijuana and the legalization of it. Epilepsy has been discussed a lot, not only because it has devastating effects on children, but because primary research has shown that treatment of seizures with medical cannabis has been promising, showing a lot of positive effects.

A child named Charlotte Figi that has severe epilepsy received a treatment with cannabis oil and the treatment significantly reduced her condition. In 2016, a study made by neurologists from New York University Langone Medical Center with 162 patients showed an average reduction of 36.5% of monthly motor seizures in these patients, and two of them actually didn’t have any seizures, they were completely gone. The medicine that was used in the study is called CBD (cannabidiol), which is a compound that is found in marijuana that doesn’t have the intoxicating properties of THC.

Parents participating in the discussions

Parents in Maryland also became major advocates of the medical cannabis industry. These parents participate and engage in those discussions because they have children with terribly debilitating conditions, and their struggle to find the proper medication never ends. Some of them find relief and success in the treatment of their children with medical marijuana.

Shannon Moore, a mother of two 6-year old twins, Nicholas and Byron, also got involved in the discussions. Her children were diagnosed with Miller-Dieker syndrome — which is a rare genetic disorder that causes imbalances and abnormalities in the development of the brain — and they had seizures since they were 4 months old. In addition to that, both of them had lissencephaly, which is a condition that causes an underdeveloped brain.

The kids had sometimes up to hundreds of episodes of seizure every day, despite taking the traditional anti-seizure medications. At one point, the kids lost much of the progress they had made before the seizures episodes started, including their ability to eat. Now, being fed through tubes, the seizures took away from them the ability to swallow and eventually, it could end their lives prematurely.

While going through all of that, one day Shannon watched a CNN special about medical marijuana and its treatment effectiveness with several conditions, one of them was epilepsy. The documentary made her wonder why medical marijuana wasn’t available in Maryland. She quickly decided to become an advocate, even though she was afraid to be seen as a “pot supporter”.

Eventually, she became a spokeswoman for the industry of medical cannabis in Maryland, joined the board of the Medical Cannabis Commision, and started lobbying in front of the General Assembly to guarantee that dispensaries, growers, and processors could offer a diversity of products to treat specific medical needs.

In the meantime, she started to buy CBD oils from companies in South Carolina and Colorado and gave to her children. The drug had surprising effects on her children’s health, the seizures reduced by 70 percent, even with a small dose, and the oils could also stop the seizures while they were happening.

Research still has to be made

All this being said, this doesn’t mean that CBD is a guaranteed cure for epilepsy. The research is not profound enough to confirm that (because there is a lack of federal funding for marijuana research), and also, the drug hasn’t been shown to reduce all seizures in every case. There was a study published by The Lancet Neurology that stated that 79 percent of patients reported adverse side effects, that went from fatigue to diarrhea.

Even though there are still questions surrounding medical marijuana, most parents support the drug because of its efficacy and tertiary effects. Also, traditional seizure medications can be rough for a young body of a child and can cause a lot of damage. That’s why these parents are happy when they participate in discussions to bring improvements on the industry of medical marijuana. They see their children happier, more alive, healthier, and they want other parents to know that there is in fact a way for their children get better.