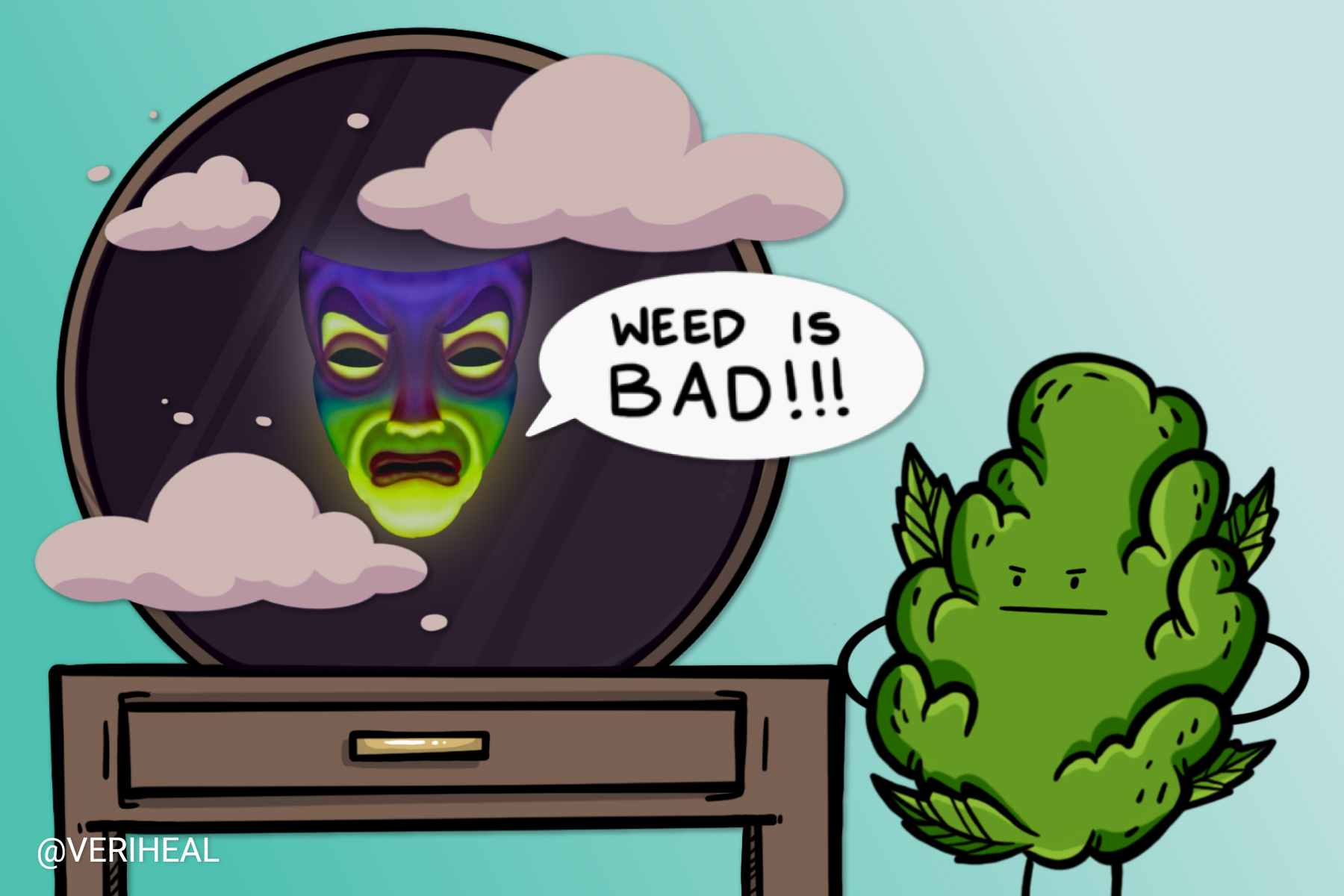 March 29th is a day dedicated to the celebration of Mom-and-Pop Business Day. On this day, we also celebrate Vietnam War Veteran Day. There’s one more holiday on this day that is very fitting. It’s called National Smoke and Mirror Day. March’s last holiday is very fitting and ties in beautifully with the other two holidays observed on 3/29. While the day is suggested toward magic and the art of illusion, the actual definition is a very fitting description of what the American federal government has been doing to the people of this country for decades.

According to Definitions from Oxford Languages, the phrase Smoke and Mirrors means “the obscuring or embellishing of the truth of a situation with misleading or irrelevant information”. This unofficial holiday is quite fitting for a day that celebrates Vietnam War Veterans and Mom and Pop Business Day.

Still in a Smokescreen of Lies

As a country, Americans were fed a smoke and mirror campaign about cannabis prohibition and the Vietnam War. Today, the federal government still supports this outdated draconian way of thinking. It is not the federal government making positive changes in cannabis laws. It’s the people. States are going against the feds, in essence, dividing an already divided United States.

Queue in the Mom and Pop Businesses

Likes Cypress Hill said in one of their songs, “people are learning about what they’re smoking,” and they do not want PGR hopped-up cannabis grown in the masses. This is where many Mom-and-Pop businesses are stepping up to meet the demands of consumers and patients across the nation.

In true federal government fashion, there’s a facade of smoke and mirrors surround the Mom-and-Pop business of the legal cannabis industry. Laws are constantly changing, license fees are increasing, regulations are becoming stricter, and taxes are getting higher. They aren’t getting higher because the product is getting better either. Cannabis taxes are on the rise because elected representatives who have supported prohibition have finally figured out how to get their hands in the cannabis industry through taxing the H-E-DOUBLE- HOCKEY-STICKS out of it. Did I mention that legal cannabis businesses lack the access to options that virtually every other business in America has, like banking? All of this BS implemented by the federal and state governments and yet none of it has extinguished the fire nor the will of the people to fight for their right to cannabis.

Thank You for Your Service and The Cannabis

The Vietnam War played a huge part in helping the spread of cannabis. The government hates to address this, but it is true. The many different soldiers and civilians affected by this war often turned to cannabis as a source of feeling better. PTS, as I like to call it (because it isn’t a disease or a disorder, it’s something done to you), or PTSD as it is referred to, is real.

According to the Department of Veteran Affairs, “About 15 out of every 100 Vietnam veterans (15%) were currently diagnosed with PTSD”. This study took place in the ’80s. Fast forward to today, and we have a nation battling PTSD from the Gulf War, the September 11th attacks on the WTC and Pentagon, the Iraq and Afghanistan wars and so much more. Cannabis has and is stil helping people with PTSD.

The NCBI has published research titled, “Cannabinoid Modulation Of Corticolimbic Activation To Threat In Trauma-Exposed Adults: A Preliminary Study” that looks at cannabis as a potential treatment option for trauma-exposed adults. The conclusions read, “These preliminary data suggest that THC modulates threat-related processing in trauma-exposed individuals with PTSD, which may prove advantageous as a pharmacological approach to treating stress- and trauma-related psychopathology”.

Rather than help heal a nation, many of our elected representatives opt to shroud it in a confusion of smoke and mirrors to hide the truth about cannabis. The truth is the federal government was and is still wrong today for supporting draconian cannabis prohibition. This March 29th, when many people are celebrating one of these holidays, remember they all tie in together when it comes to cannabis. Let’s continue pushing to remove the smoke and mirrors from the cannabis industry. Let’s do so so that maybe one day we can celebrate the magic of smoke and mirror day instead of feeling like we are caught in an illusion of freedom presented by a misleading federal government covered in a smokescreen.