Home Politics Safety First: A New Approach to Drug Education in the Classroom

Safety First: A New Approach to Drug Education in the Classroom 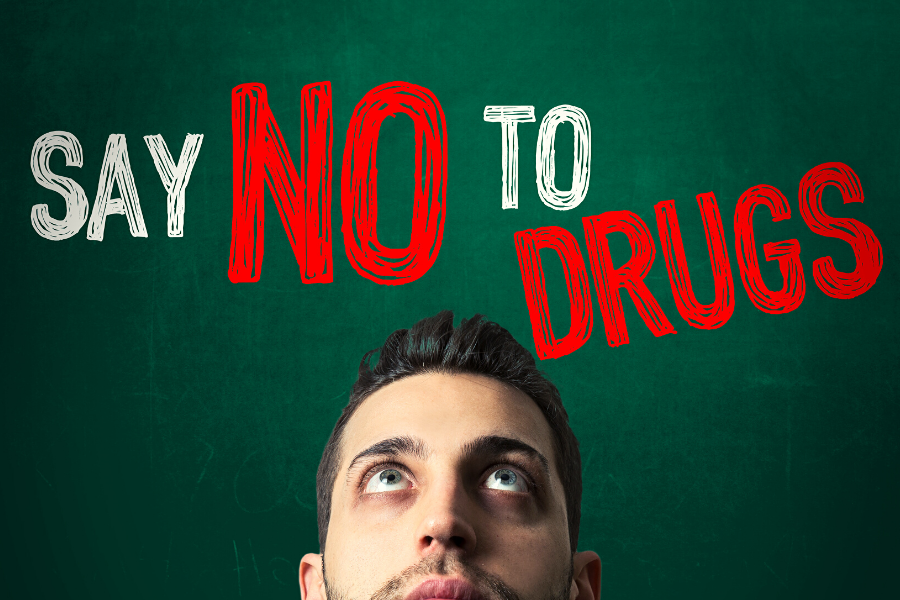 Cannabis is medicine, but it is also the most widely utilized recreational substance in the United States as well as many other countries around the globe. The utilization of cannabis for its psychoactive effects brought forth by THC concentration is also becoming legal in more places each year. The statistics around adolescent use of alcohol, pharmaceuticals, and illicit street drugs are also heart-wrenching. For this reason, there needs to be education in place for both adolescents and parents to help mitigate the overwhelming issue of drug abuse among our youth.

Drug Education Programs of the Past

In the past, there have been drug awareness programs such as the infamous DARE program. However, today, many drug awareness and prevention programs are focused on harm reduction rather than the abstinence approach that others have taken in the past. The newest platform that is being utilized around the world is known as Safety First.

According to the Drug Policy Alliance website, “Safety First: A Reality-Based Approach to Teens and Drugs provides parents with the tools needed to evaluate and discuss strategies for protecting their teenagers from problematic drug use. Since the original publication of the booklet, more than 300,000 copies have been distributed worldwide.”

Why a New Approach to Drug Education is Needed

So why was a new approach needed? Aside from the fact that the abstinence approach of previous programs has been unsuccessful in genuinely educating our nation’s youth regarding drug use and abuse, they are filled with many discrepancies. Discrepancies that include but are not limited to the following;

Scaring children with ridiculous propaganda that is biased and not scientifically based that considers any drug use as drug abuse is not the way to address the issue. For that reason, Marsha Rosenbaum, Ph.D., developed the 48-page program that is being utilized around the globe. Let’s take a closer look at the program itself and how it differs from those of the past.

What is the Safety First Program?

Unfortunately, in today’s society, children are exposed to the drug issue at an often too early age. Whether it is drugs themselves or the many anti-drug messages that are utilized in media, community-based programs, and in school, the topic of drug use and the curiosity of it tends to be sparked by middle school for many. By the time adolescents enter high school, chances are they have been in a situation where they have been exposed to alcohol or drugs and had to choose whether to partake or practice abstinence.

Many of the anti-drug messages seen today, as well as the programs tailored to prevent drug use in adolescents, focus specifically on abstinence. Unfortunately, even though these aspects have been in place for decades, and we spend an estimated $1.3 billion annually on them in the U.S., many adolescents have rejected this practice and experimented with drugs or alcohol while in high school, and sometimes earlier.

The Safety First Program aims to provide children and adolescents with the knowledge they need to know regarding the consequences, both physical and legal, of utilizing drugs or alcohol at a young age. This is done through fact-based and science-backed education. The Safety First Program also makes a clear distinction between drug use and drug abuse. In the event of abuse, the program also guides individuals on how to find help in recovery.

A Modern Approach for Moderation

According to the program;

Keeping teenagers safe must be our highest priority. To protect them, a reality-based approach enables teenagers to make responsible decisions by:

The program can also be a vital tool for parents and other adults when the time comes to have “the talk” as it provides answers to some of the most commonly asked questions by adolescents and other parents as well. Additionally, there are specific sections of the program that address the legality of cannabis in various places. This is important because with legalization being in the news more often now than ever before, it can be very confusing for children and adults alike.

Another way in which this program differs from many of those in the past is that it encourages the practice of moderation and safety first in anything you do while using the model of safe sex as an example. It also offers an understanding approach that just saying no and telling our children to do the same isn’t a strong enough tool to prevent adolescent drug and alcohol abuse. Therefore, moderation is key.

This program is a great way to “spark” the convo with your children about drug and alcohol use as an adolescent. Since its first publication, the program has been distributed more than 300,000 times!