Home Lifestyle Is it Safe to Drive High?

Is it Safe to Drive High? 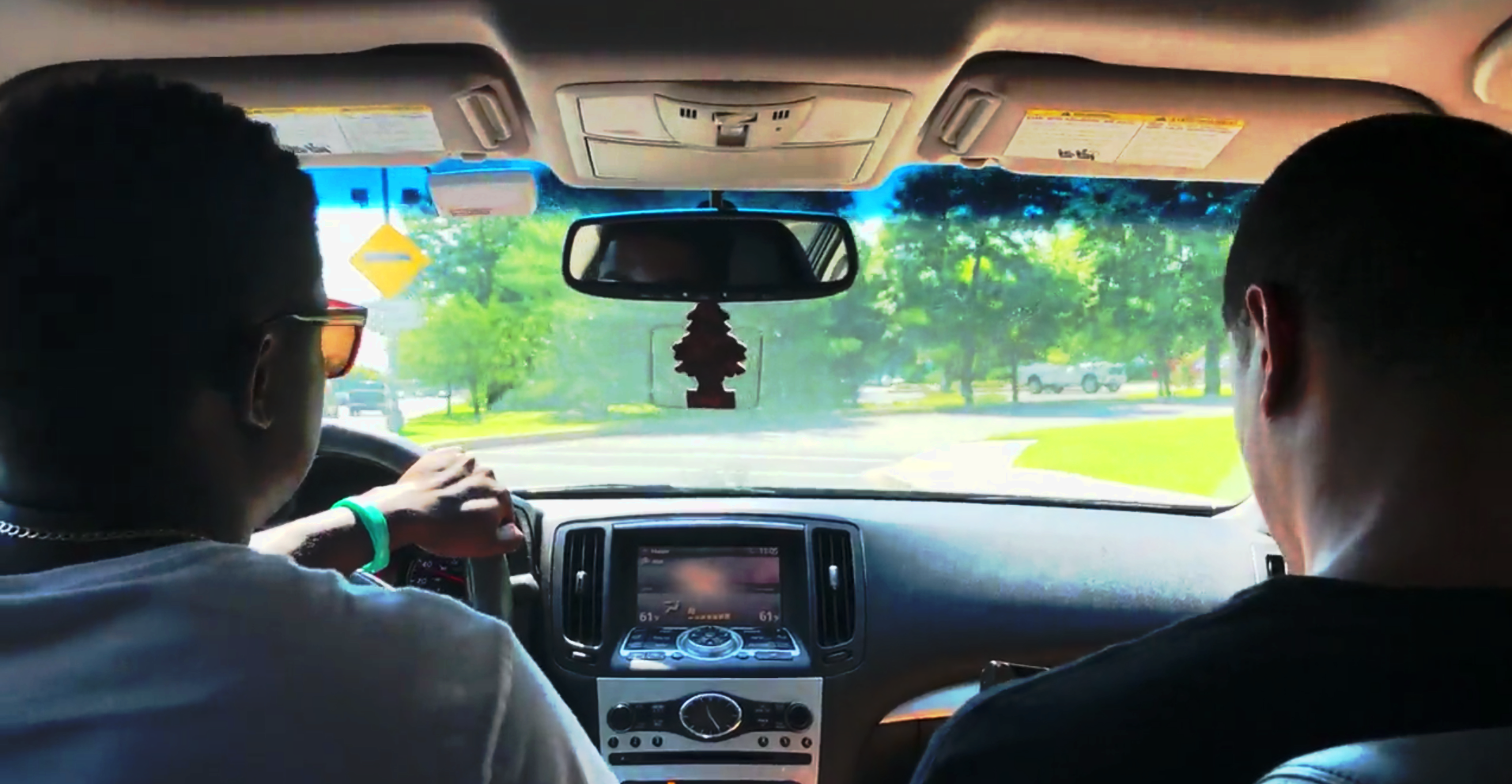 Cannabis is in the process of legalization in many US states. Since 30 of them have already legalized marijuana, people are starting to have some questions, like how long do you have to wait before smoking and driving? How much time does it take until driving becomes safe?

Researchers at the University of California San Diego (UCSD) teamed up with the California Highway Patrol to find the answer to this questions with a new study.  How are they doing that? The researchers are inviting members of the public to help them with this task. They expect that their clinical trial will clarify the situation about how THC affects someone’s ability to drive.

A psychiatry professor and co-director of the CMCR Dr. Tom Marcotte said in an interview to ABC15: “If you smoked this morning, are you impaired throughout the day? Are you impaired for a couple of hours? Or are you not impaired? We’re trying to answer that.”

It’s no news that driving while high on THC is not a wise choice. Besides putting yourself in danger you also threaten other people’s lives as well. So, UCSD is paying people to smoke cannabis and drive, which has all been authorized by the California Legislature.

According to Dr. Marcotte one of the difficulties in finding the effects of cannabis while driving is due to the cannabinoid levels that can remain in a person’s body without exerting any effects in the individual, which isn’t the same with drinking and driving.

According to Marcotte, just having THC levels in your blood isn’t enough, “The gold standard for any sobriety test is whether the driver is impaired,” he said.

The Center for Medical Cannabis Research at UCSD said that healthy adults who have smoked cannabis in the past are being chosen to participate in the study. Like previously mentioned, the participants will have to smoke cannabis and undergo driving simulations. They also have to complete a performance assessment on an iPad to measure their memory, attention, and motor control.

Participants will receive joints of different doses, ranging from a joint containing no THC to a high THC joint. Investigators will test the participant’s blood, saliva and breath of before smoking, and every hour after over a seven-hour period.

Investigators have recruited 180 participants thus far. According to Marcotte, this study is the largest of its kind until now. They are still looking for 80 additional participants, who all must have experience using cannabis.

Despite revealing the effects of impairment by smoking cannabis, the researchers also aim to learn how long it takes to a person to recover their normal mental faculties after they have ingested/smoked marijuana.

This study could also be helpful for law enforcement officials in showing whether saliva or breath samples instead of blood tests are enough for measuring a person’s cannabis intoxication levels.

Back in November  of 2016, the Adult Use of Marijuana Act passed into law, which legalized marijuana for anyone over 21 to possess up to one ounce of marijuana and have up to six plants at home. It was only last year that the law came into effect in California.

The idea came after a study published in 2015 which reported that drinking alcohol impaired a driver more harshly than when they used cannabis. According to the authors of the study, alcohol was responsible for “significantly increased lane departures/minimum and maximum lateral acceleration; these measures were not sensitive to cannabis.”