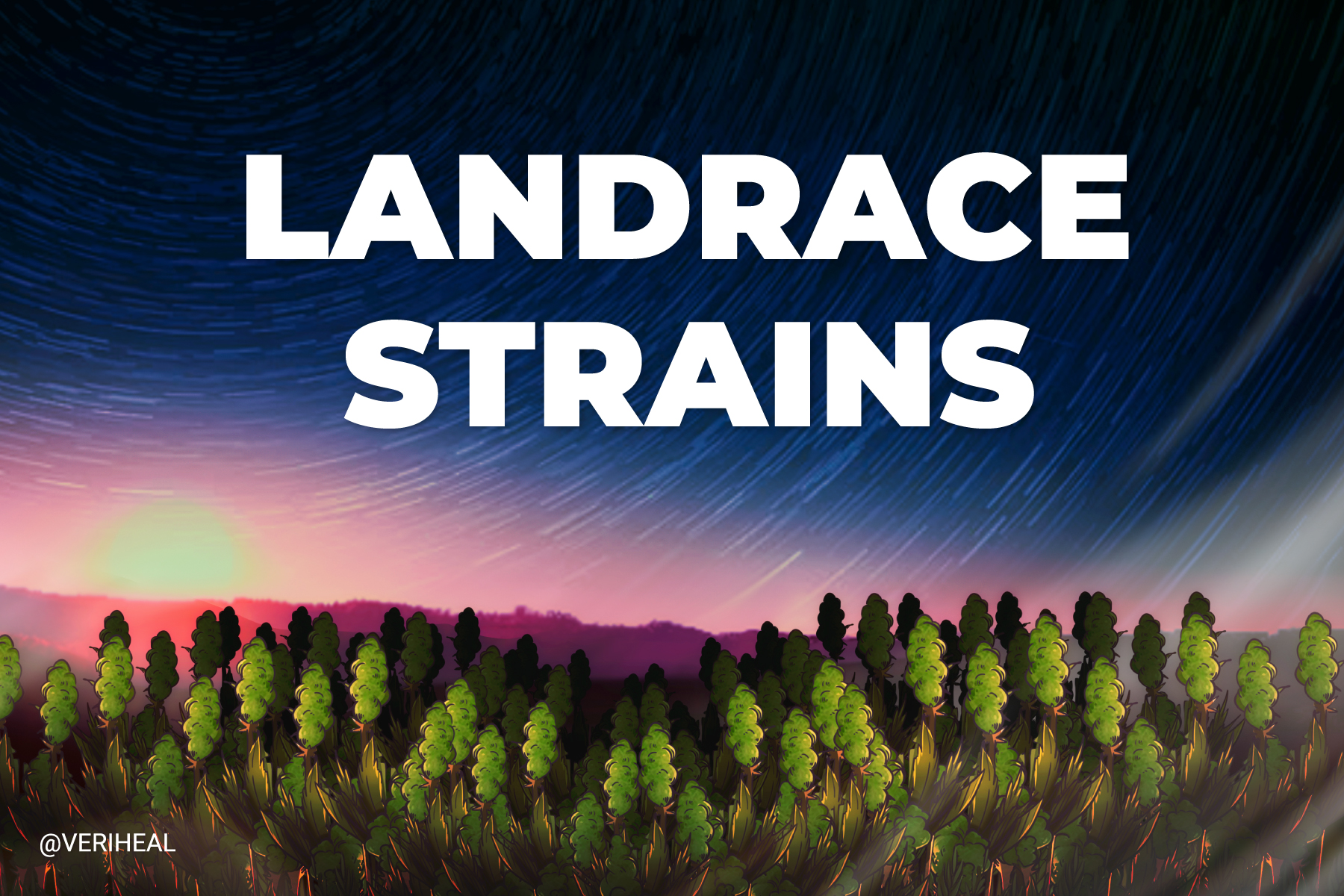 Cannabis is a world made up of a lot of different terms. It can be hard to take them in all at once, so go slow and educate while you medicate. In no time at all, you’ll be fluent with the terminology used to describe this fantastic world of plant medicine. The community, culture, and newly emerging legal cannabis industry all have one thing in common. That common ground is their love for Mary Jane.

Cannabis education has increased substantially over the decades. It wasn’t long ago that most people knew cannabis as weed, pot, or marijuana. Most people had no idea of the distinguishing difference between industrial hemp versus retail or medicinal cannabis. Today the vast amount of information surrounding cannabis has led the world to become more informed about this widely misunderstood plant.

There is another variety of cannabis other than indica vs sativa. It is called a landrace. A landrace cannabis strain is unique because the genetic profile has remained consistent throughout time. This happens because cannabis is a plant that grows just about everywhere. Some regions of the world are less populated than others. In remote areas where there is very little outside influence, one particular variety of cannabis can grow unaltered for generations.

These incredible varieties of cannabis have, at times, nearly been lost due to humankind’s insatiable urge for something new. Breeders have crossed, and backcrossed strains until some landrace strains are becoming hard to find. Throughout the cannabis culture, many people have dedicated themselves to locating, acquiring, and preserving landrace cannabis genetics.

Thanks to these individuals, we still have delectable varieties of landrace cannabis strains such as Durban Poison and Malawi that are native to regions in Africa. There’re also varieties of cannabis such as Lambs Bread, a sativa-dominant strain from Jamaica said to be amongst the legendary Bob Marley’s favorites.

There’s Luang Prabang, a landrace Sativa named after a city in Laos, Acapulco Gold, the old school Sativa out of Mexico, and Punto Rojo, a Sativa landrace from Columbia. There’s also Panama Red, a landrace Sativa that hails from Panama, and Thai, the legendary Sativa from Thailand. Let’s not forget Afghani and Hindu Kush, which come from the Afghanistan/Pakistan region.

To achieve the same cannabinoid and terpene profile as found in their natural environment, one will have to replicate said environment to the best of their ability to see successful cultivation of a landrace cannabis strain. As you can imagine growing a Sativa like Durban Poison that hails from the Durban area of South Africa amidst the top of a mountain range in Afghanistan or Pakistan where you would find Hindu Kush may not work so well.

“Original landrace and other heirloom strains are often lost in today’s hyperkinetic world of breeding. Our constant desire for new strains leads breeders to continually cross and re-cross existing strains looking for the next big thing. There is, however, a small but growing contingent of cultivators who are returning to our cannabis roots and propagating old landrace and heirloom strains.”- Director of Education at Harborside Health Center, Rick Pfrommer. 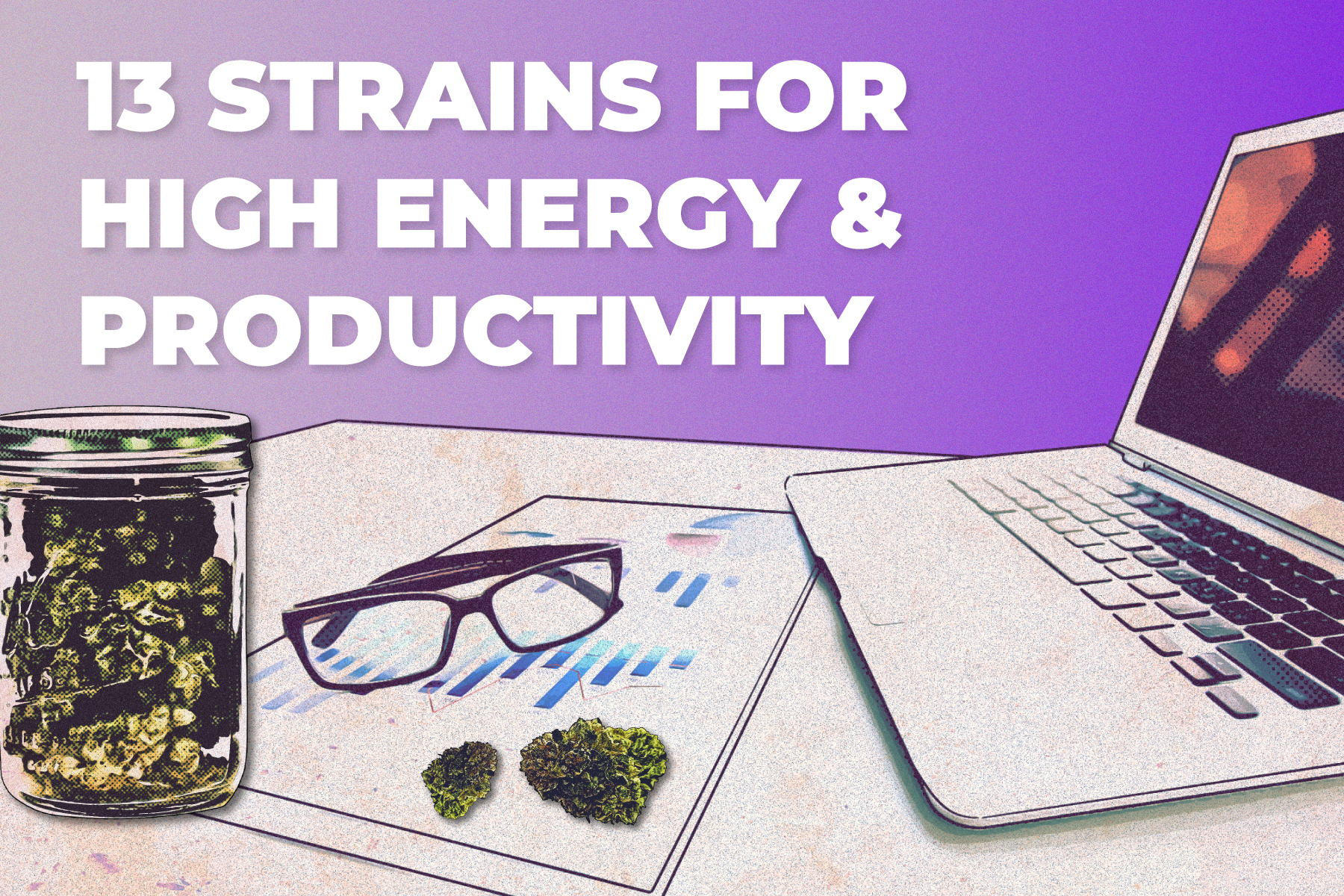 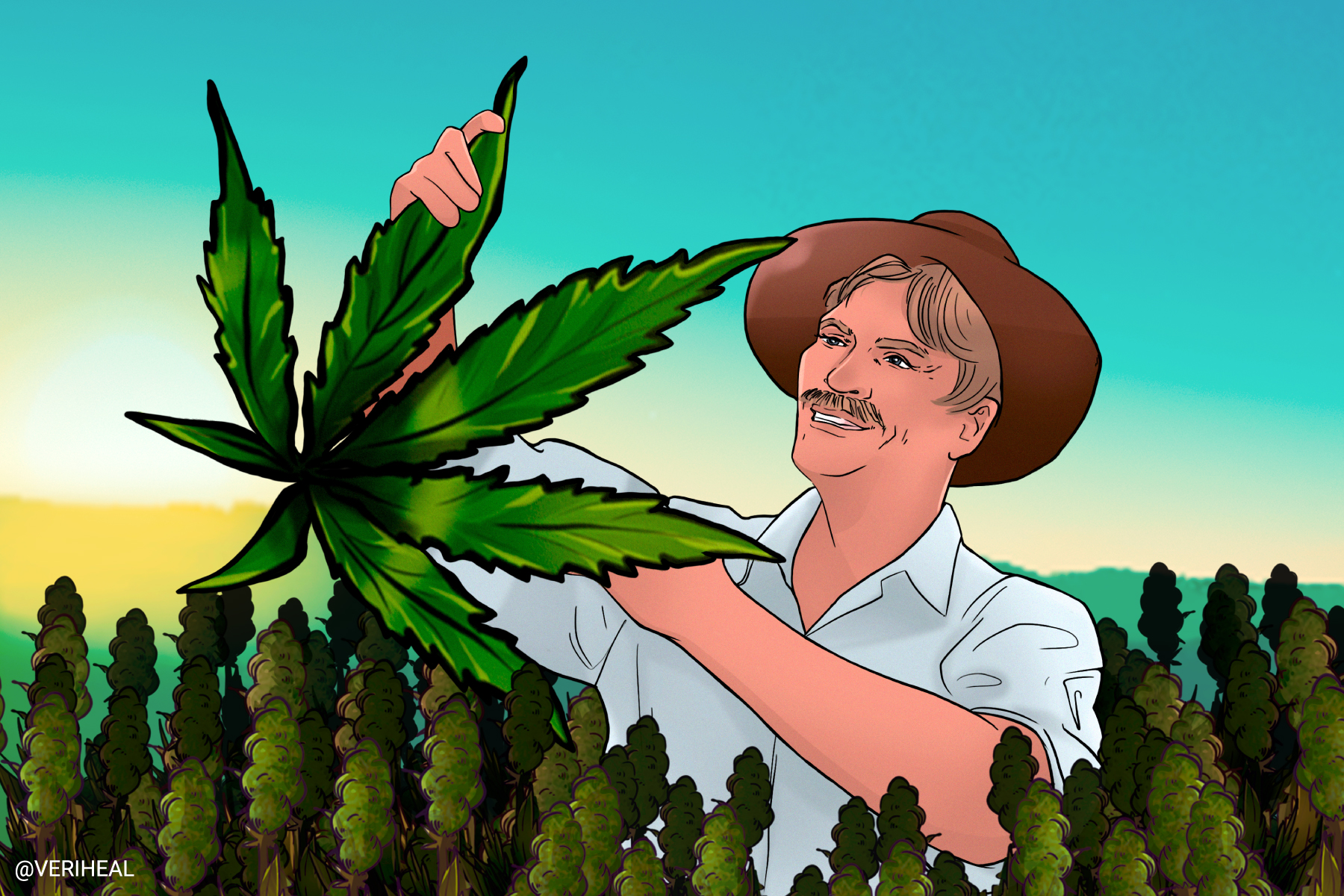 Meet the OG’s of Cannabis Cultivation and Breeding 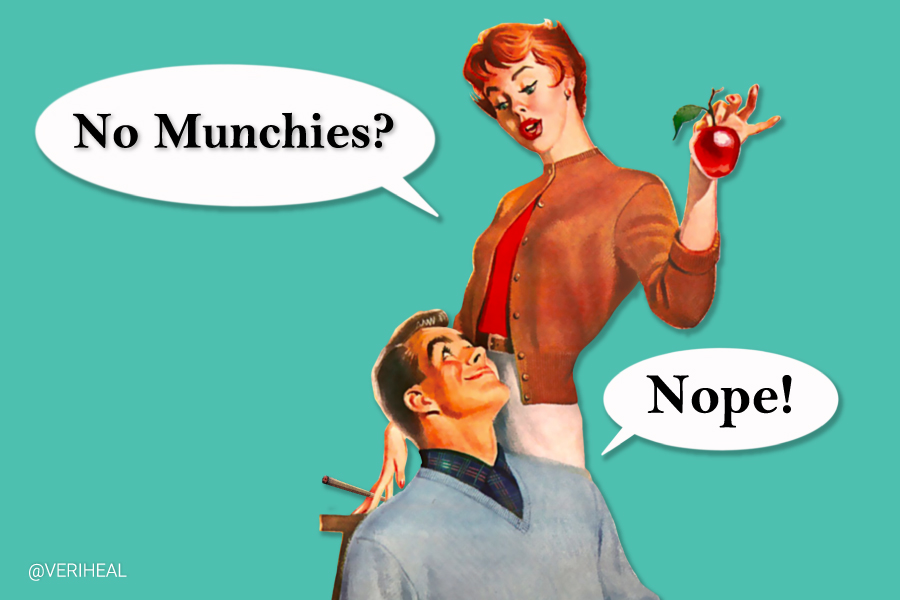