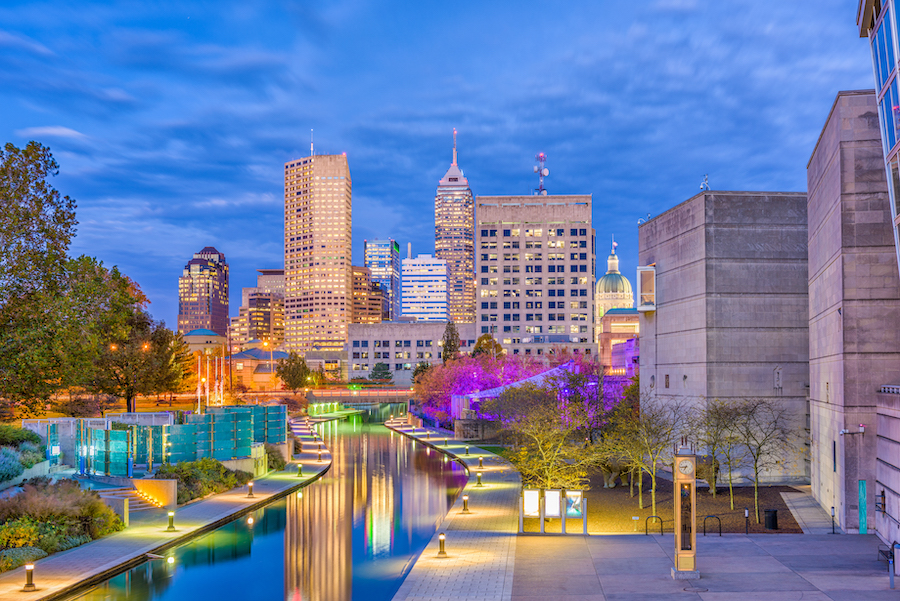 In Indiana, cannabis use whether it is recreational or medical is illegal in the state. Indiana Republicans have passed a bill out of committee that would allow the state to step in and enforce cannabis laws if local prosecutors choose not to. Republican legislators agitated with an Indianapolis prosecutor’s refusal to press charges for possessing small amounts of cannabis are seeking to empower the state attorney general to appoint a special prosecutor to take over such cases.

The Trend to Not Prosecute Cannabis Crimes is Spreading

The widespread trend of choosing not to prosecute non-violent cannabis crimes is something that local prosecutors and city councils have been taking up recently. Townships, municipalities and even whole counties across the country are exercising their right to focus prosecutions on what they consider more pressing priorities. Not all these decisions come out of legislation and often are a product of some committee vote or other local representation.

Overreaching Powers of one Attorney General

The move appears to be in response to a decision by Marion County prosecutor Ryan Mears, who announced last September his office would not prosecute small amounts (1 ounce or less) of cannabis possession. The proposed bill would allow the state’s Attorney General to appoint a “special prosecutor” to intervene in local cases. The Indiana Prosecuting Attorneys’ Council argued the bill wrongly usurped the discretion that county prosecutors must have about how to use their staff and budgets on which cases to pursue.

Who Pays For These Interventions?

This bill also includes the requirement the county is to reimburse the attorney general for expenses incurred in the appointment. The author of the bill, Michael Young (R), says the proposal will also force local prosecutors to try trespassing, disorderly conduct or prostitution not just cannabis. A recent shift in social justice has brought cities like Boston and San Francisco who have stopped prosecuting for such low-level cases that disproportionately affect minority populations.

This Bill is Not Widely Supported

No one testified in favor of this bill despite the 6-3 committee approval. The decision not to prosecute small amounts of cannabis is merely an example of a spreading “no prosecute” policy across the country. The Indiana Attorney General’s Office says these policies are concerning. The bill, which was to the full Senate for consideration, opens the door to what some are calling  “a political circus” and leads to questions about prosecutors quietly deciding against charging some crimes and not others. The bill died when it wasn’t called for action before a legislative deadline on February 3, 2020.

While this particular proposed bill is dead for this senate session, it seems this may be a more common occurrence as local municipalities and counties across the country begin various forms of criminal justice reform. Cannabis may have been a media highlight of this bill but the umbrella concept of social justice reform encompasses many non-violent crimes that have a significantly higher arrest and conviction rate among African-Americans and other minorities. It seems that the discrepancies around which laws should be enforced and which shouldn’t is becoming more common as a generational shift takes place both in and out of politics.