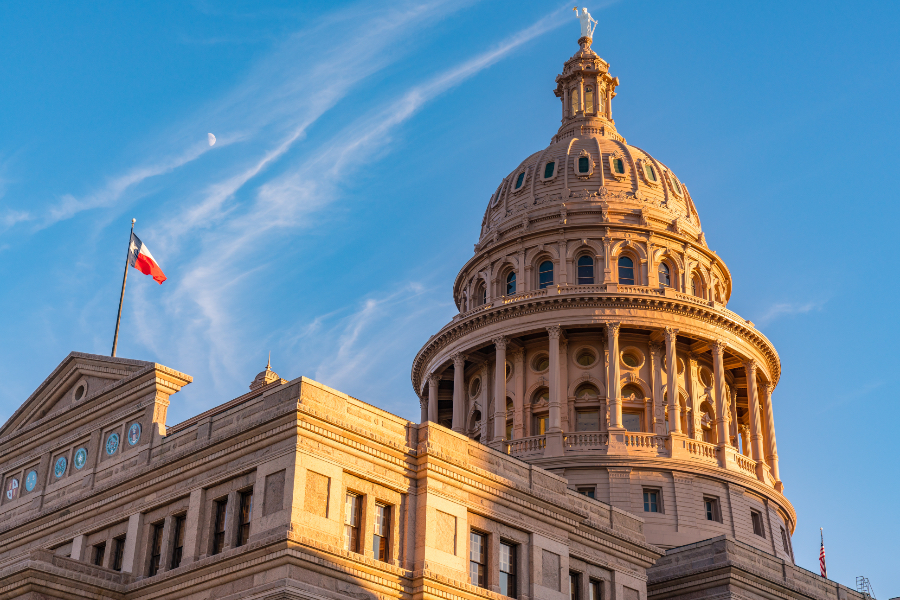 When the 2014 Farm Bill was enacted and then the subsequent 2018 Agricultural Improvement Act, it federally legalized cannabis below 0.30% THC, classifying such as industrial hemp. At first, this distinguishing characteristic seemed like an easily measurable distinction between industrial hemp and high THC cannabis. Turns out local police forces and even entire states haven’t figured out a simple, affordable and effective way to test cannabis flower for actual THC content.

To Prosecute or Not

States like Texas are facing a conundrum on the streets. With the explosion of the CBD craze and blossoming market for hemp flower, making the distinction between legal hemp flower and illegal cannabis (THC over 0.30%) is proving much more difficult than anticipated. While Texas does have the option to send samples off for lab testing to determine if cases are indeed prosecutable, the associated costs are obviously hard to justify for a low-level misdemeanor. The fact remains that physical senses alone can not distinguish the THC content of cannabis. Neither sight nor smell of cannabis flower can distinguish the THC content and its corresponding legality and standard field tests the majority of law enforcement uses merely tests for THC presence but has no consideration for content percentage.

No Test, No Case

Because of the difficulty to continue criminal proceedings in possession cases without a reasonable doubt, nine out of 10 of Texas’ most populous counties indicated in July 2019 that they would drop or not prosecute low-level cannabis cases. This has led to a 66% decrease in cannabis possession cases filed with the courts. Not everyone agrees with the move to eliminate low-level prosecutions in Texas. Despite the fact that if tests were requested for all of the state’s cases every year, the Department of Public Safety would be inundated with such a huge backlog that it would likely never get caught up, Gov. Greg Abbott, Lt. Gov. Dan Patrick, House Speaker Dennis Bonnen, and Texas Attorney General Ken Paxton sent a letter to district and county attorneys urging them to continue prosecuting the cases.

In January 2020 Austin City Council approved a resolution to stop arresting or ticketing people for most low-level cannabis possession offenses, but the next day police Chief Brian Manley made clear he had no plans to do so. The council’s resolution prohibited using city funds or personnel to conduct such testing in non-felony cannabis cases. This inconsistency among legislators and representatives in Texas is a mere symptom of the overall lack of nationwide consensus.

The cost associated with cannabis prohibition in any form is inhibiting progress in many areas of economic and social growth. While Texas may be taking a step forward by lessening low-level prosecutions, the confusion amongst the population in addition to contradictory representation is definitely not an ideal democracy. Low-level cannabis prosecutions shouldn’t be a priority of any police force and perhaps this is a move in the right direction regardless of how it seems to be playing out.