Home Lifestyle What Does Mike Tyson Have Planned For His Cannabis Empire?

What Does Mike Tyson Have Planned For His Cannabis Empire? 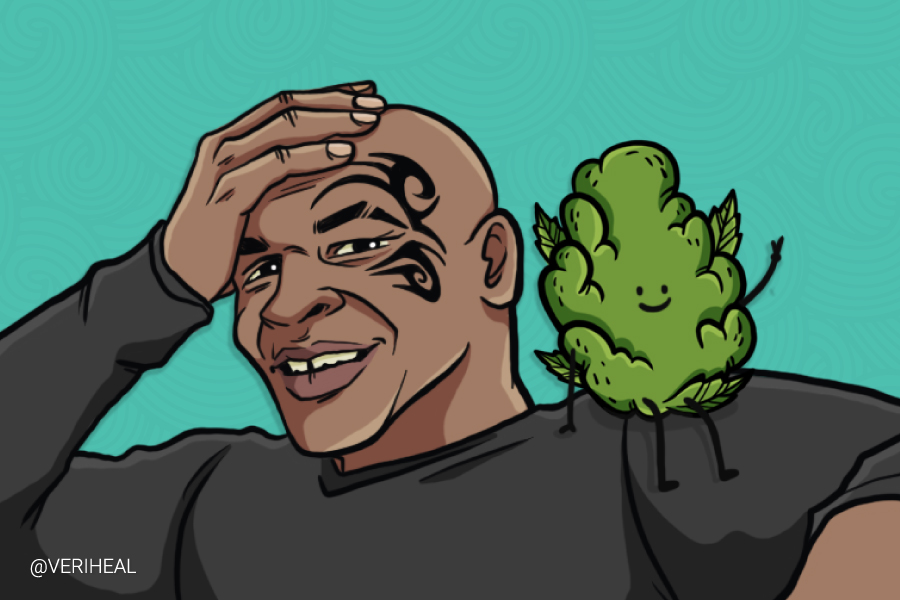 Mike Tyson has certainly earned his spot as a household name in boxing, films, public speaking and is now becoming a giant in the cannabis industry too. This champion in the ring has been selling cannabis products since 2016 through his label. The label, Tyson Holistic, sells potent products ranging from oils to edibles and is making around £500,000 per month from its’ products. Mr. Tyson has revealed that he has plans to expand his empire into a cannabis-themed resort built on over 418-acres of land.

Who is Mike Tyson?

Mike Tyson was born as ‘Michael Gerard Tyson’. He was the undisputed world heavyweight champion and was the first boxer to simultaneously hold the WBA, WBC, and IBF titles. He was a boxer from 1985 to 2005. In 1992, he was convicted and sentenced to six years in prison but was released on parole after three years. He was also featured in blockbuster movies including The Hangover and its sequel, Rocky Balboa, and Ip Man 3. He then took on the cannabis industry with his ‘Tyson Holistic’ label in 2016. His future plans now revolve around the cannabis-themed resort.  For so long, he has been associated with aggression but perhaps his latest venture in cannabis is bringing out his truest, calmer self that has overcome tremendous difficulties in his lifetime.

Tyson Holistic Holdings was founded in 2016 with his business partner, Rob Hickman. Tyson Holistic Holdings operates several cannabis-related companies with Tyson Holistic and Tyson Ranch remaining the two major businesses. Tyson Holistic came as a result of the comfort and aid that he found in cannabis after many years of struggling with substance abuse. Holistic refers to the healing of the whole body, mind, and soul. This makes his brand particularly significant as cannabis has literally changed his life and made him a calmer person. Tyson Holistic offers premium cannabis products with the hopes of promoting overall health and wellness with its CBD products.

His Plans For His 418 Acre Ranch

Mr. Tyson revealed his plan to expand his cannabis empire in 2018. The resort, Tyson Ranch, was showed off on a map that sports over 418 acres of land and is planning on having the world’s longest lazy river which starts in a shallow pool and flows towards a river which guests can enjoy on a raft. The resort will be built in Desert Hot Springs, California, and guests will be allowed to consume cannabis anywhere within the resort expect for where alcohol is being sold. This holiday destination will focus on promoting health and wellness instead of just being a fabulous place to consume cannabis. Plans include accommodation in a luxury hotel and in the form of upscaled camping setups.

Despite becoming a dominating force in the cannabis industry, Mr. Tyson does not actually grow any of the cannabis used in his products. However, he makes sure to approve all strains of cannabis-based on being grown indoors, harvested at optimal maturity, cured for at least 30 days to ensure natural flavonoids, and based on buds that are hand-trimmed, pesticide-free and lab tested.  His seal of approval ensures all those criteria are met and that his customers receive the best of the best in his products.

To no surprise, Mr. Tyson has revealed that he consumes around £40,000 worth of cannabis a month. He even hosted a music festival called the ‘Be Kind Festival’ which he hopes will rival Coachella one day. If you haven’t tried any of the premium products from Tyson Holistic, be sure to check them out.