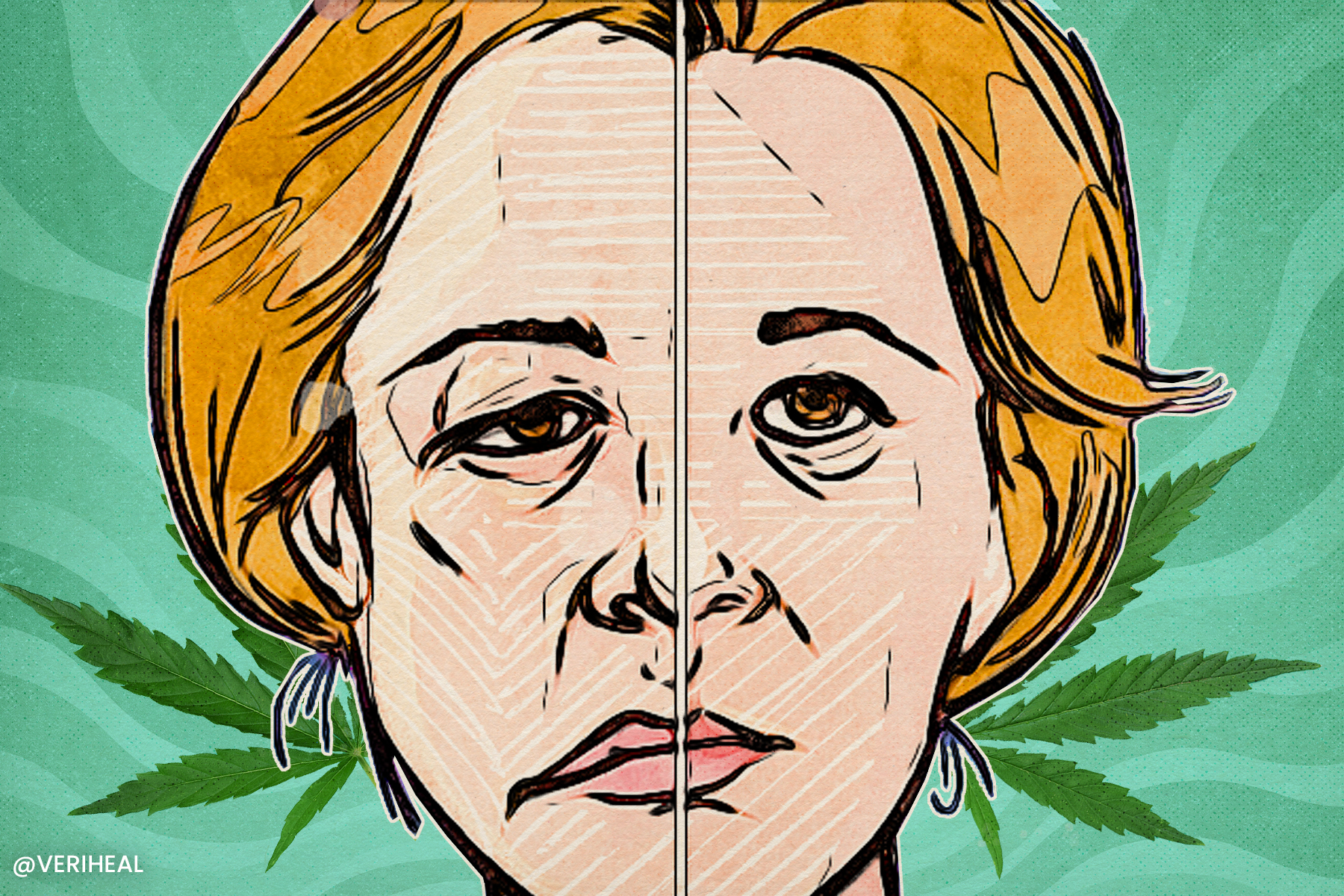 Bell’s Palsy is the temporary paralysis of one side of the face and, in rare cases, both sides. While it can take up to 72 hours for Bell’s Palsy to set in, it takes as long as several weeks to dissipate. Bell’s Palsy, which is the swelling and inflammation of the cranial nerve VII, is unknown, affects 40,000 people between the age of 15-45, according to the National Institute of Neurological Disorders and Stroke (NINDS).

While there is no definitive cause of Bell’s Palsy, NINDS reports related risk factors that include pregnancy, preeclampsia, hypertension, and diabetes. The condition simultaneously heals in up to 85% of cases in three weeks and is treatable with steroids and additional antiviral drugs for the other 15% of patients. Symptoms include the almost immediate onset of total paralysis on one side of the face, drooling, headache, loss of taste, and jaw pain, reports the Mayo Clinic, adding sometimes Bell’s Palsy is connected to certain viral infections. Some viral infections that can cause Bell’s Palsy are herpes, certain respiratory illnesses, and hand-foot-and-mouth disease.

There is limited research linking medical cannabis as a treatment for Bell’s Palsy, but what has been reported is hopeful. A 2017 Cannabis Magazine report details how many cannabis compounds have neuroprotective antioxidants, and anti-inflammatory agents. The report further details how medical cannabis helps relieve headaches and pain, two side effects of Bell’s Palsy. Disclaiming there is no conclusive evidence of medicinal cannabis relieving Bell’s Palsy, the report does note “many patients with similar disorders, such as cerebral palsy and multiple sclerosis, find symptom relief with medical cannabis.”

Cerebral Palsy Guidance reports that both a 2007 and 2014 proved medical cannabis relieved muscle spasms in both multiple sclerosis and Cerebral Palsy. The further evidence that medical cannabis assists with spastic quadriplegia, which causes communication problems and pain, also lends hope to Bell’s Palsy being treated with anti-inflammatory agents found in CBD and pain relief found in THC.

According to the news report, up to seven states prescribe medical cannabis for spastic quadriplegia. Meanwhile, the Minnesota Department of Health reports several studies brought forth to the Medical Cannabis Review Panel to consider adding additional conditions to the suggested list of treatments. Two mononeuropathy conditions noted in the review include Carpel tunnel syndrome and Bell’s Palsy.