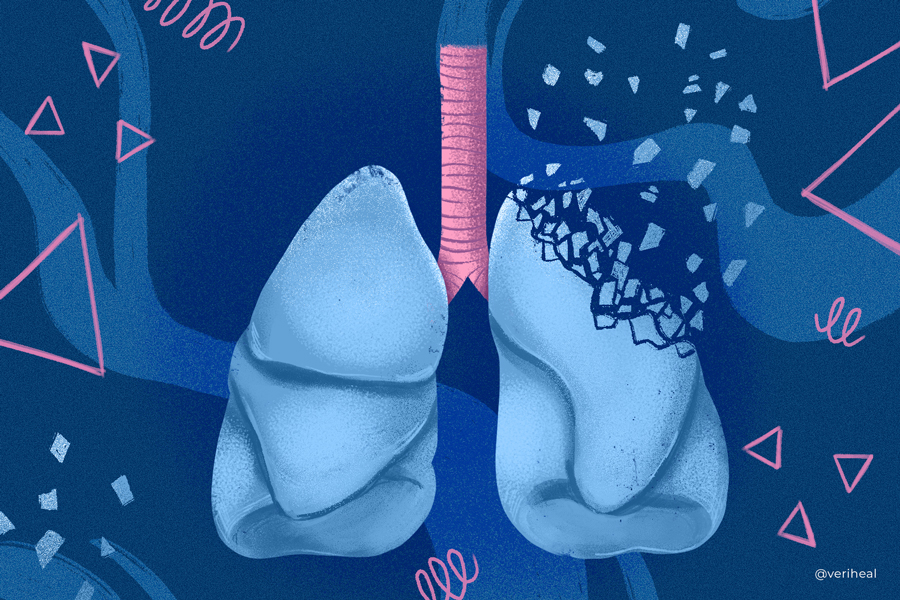 When lung tissue becomes marred and damaged, pulmonary fibrosis sets, causing irreversible deterioration. The dilapidating condition causes shortness of breath and a constant hacking cough that dramatically affects the quality of life. Pulmonary fibrosis is a direct cause of lung cancer, making prevention and maintenance of any lung damage critical for the up to 100,000 sufferers of the condition in the U.S., reports the National Institutes of Health.

While there are many treatments to address lung disease and its symptoms, including specific drugs and surgery, medical cannabis proves to be quite useful, according to Pulmonary Fibrosis News. Citing a 2014 Lung Health Institute report, Pulmonary Fibrosis News addresses the irony of medical cannabis treating the condition in the report: “It’s a Controversial Topic: Can Marijuana Help Lung Disease?”

“Many people who don’t already smoke but want to get the benefits of medical marijuana choose to either ingest the product through edible items (such as cookies or brownies) or vapor (where the cannabis is heated at a lower temperature than burning which releases the active ingredients into a steam or vapor which can then be inhaled),” reports Pulmonary Fibrosis News.

The Mayo Clinic reports the causes of pulmonary fibrosis: toxins, medical conditions, radiation therapy, and certain drugs. The disease can also be contracted due to long-term exposure to certain toxins and pollutants, including dust like silica, hard metal, coal, and grain, or asbestos fibers and bird and animal feces. Symptoms of pulmonary fibrosis vary significantly from case to case, with the Mayo Clinic reporting, “some people become ill very quickly with severe disease.” In contrast, “others have moderate symptoms that worsen more slowly, over months or years.”

The clinic notes the most common signs of the condition include shortness of breath, a dry cough, fatigue, unexplained weight loss, aching muscles and joints, and widening of the fingers and toes. While surgery may be necessary in chronic pulmonary fibrosis cases, less invasive treatments, including radiation therapy and medications, also ease the condition.

Lung Disease News published a 2017 report: “5 Benefits of Cannabis Tea for Chronic Illness,” noting a handful of reasons why the plant properties prove effective. The reasons include it protects the brain, promotes digestive health, is a mood enhancer, relieves pain, and reduces inflammation. Lung Disease News reports explicitly on the non-fatal use of medical cannabis compared to medications that have caused a national epidemic of opioid dependency.

“In contrast to opiates such as morphine or codeine, cannabis is not addictive and poses no withdrawal symptoms to patients,” reports Lung Disease News. “Cannabis-infused tea is delivered to the whole body through the digestive system so the effects are longer lasting and more efficient than smoking.”

The media outlet also notes who medical cannabis’s anti-inflammatory properties have eased conditions, including multiple sclerosis, inflammatory bowel disease, and lupus. With so many lung disease organizations pointing to cannabis as an effective treatment for the debilitating condition, there is no longer a reason to deny the plant’s obvious medicinal properties. 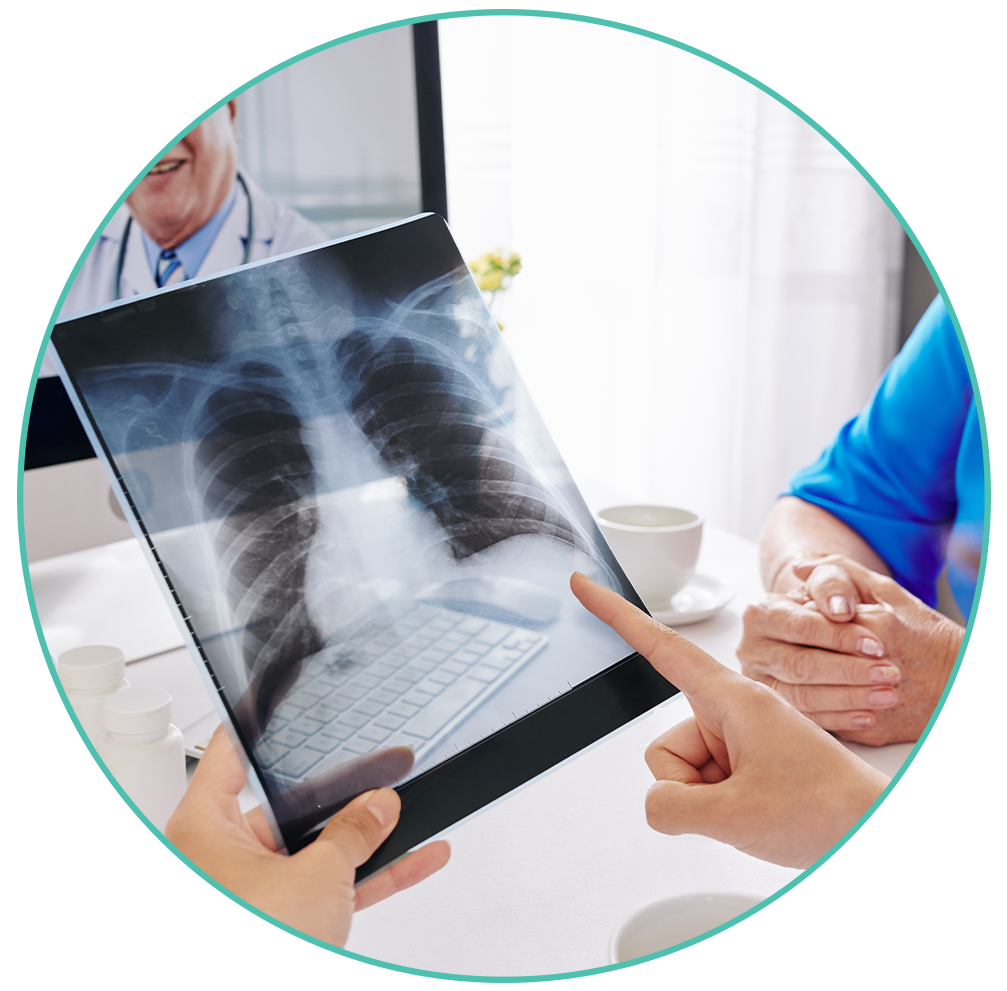