The disorder sleep apnea, when breathing starts and stops during unconsciousness, manifests in three types: obstructive sleep apnea (OSA), complex sleep apnea, and complex sleep apnea syndrome. OSA can significantly affect sufferer’s quality of life, making them feel fatigued after a full rest. Symptoms of OSA include loud snoring, gasping for air during sleep, and difficulty paying attention while awake, according to the Mayo Clinic.

There are several types of treatment for sleep apnea that include lifestyle changes, including losing weight and stop smoking. Meanwhile, medical cannabis properties alleviate sleep apnea, according to Medical News Today, which reported that a synthetic version of Delta-9 tetrahydrocannabinol (THC) called dronabinol eases the condition.

Citing a 2017, phase-two study in the journal Sleep, the medical news website reports how the University of Illinois at Chicago Professor of Biobehavioral Health Sciences David W. Carley used 73 adult participants to complete the study. Carley used three groups: one group dosed with low levels of dronabinol, a second group given high doses of the synthetic THC, and the last group administered a placebo. The results were conclusive.

“Those who took the highest dose, i.e., 10 milligrams of dronabinol, reported the highest satisfaction with the treatment, Medical News Today reported. “They showed decreased signs of subjective sleepiness and a lower incidence of apnea and hypopnea episodes.”

Rather than use machines or resort to surgery, medical cannabis is a considerable treatment for sleep apnea, with the 2013 journal Frontiers in Psychiatry first reporting on the use of dronabinol.

“Dronabinol treatment is safe and well-tolerated in OSA patients at doses of 2.5–10 mg daily,” according to the study, adding, “these findings should be confirmed in a larger study in order to identify sub-populations with OSA that may benefit from cannabimimetic pharmacologic therapy.”

Past and current research shows that medical cannabis eases sleep apnea, as seen in the report “Medical Pot May Help Many Battle Insomnia, Pain, and Stress,” reported by U.S. News and World Report in 2020.  While the report revealed cannabis eased insomnia, it also showed how it lessened pain, anxiety, and depression in participants, who “also reported better sleep quality.”

While more research and clinical trials are conducted regarding medical cannabis and sleep apnea, those who suffer from it find new hope in recent discoveries that promise new relief. 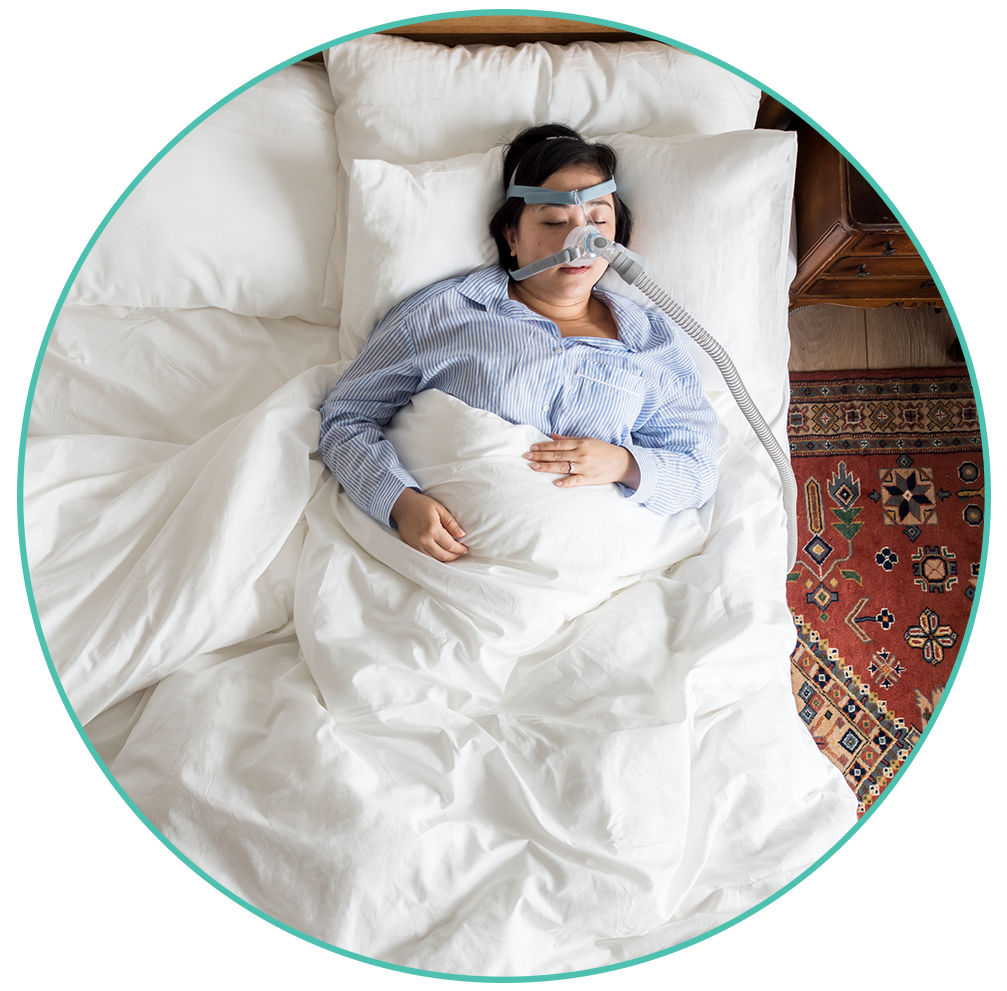