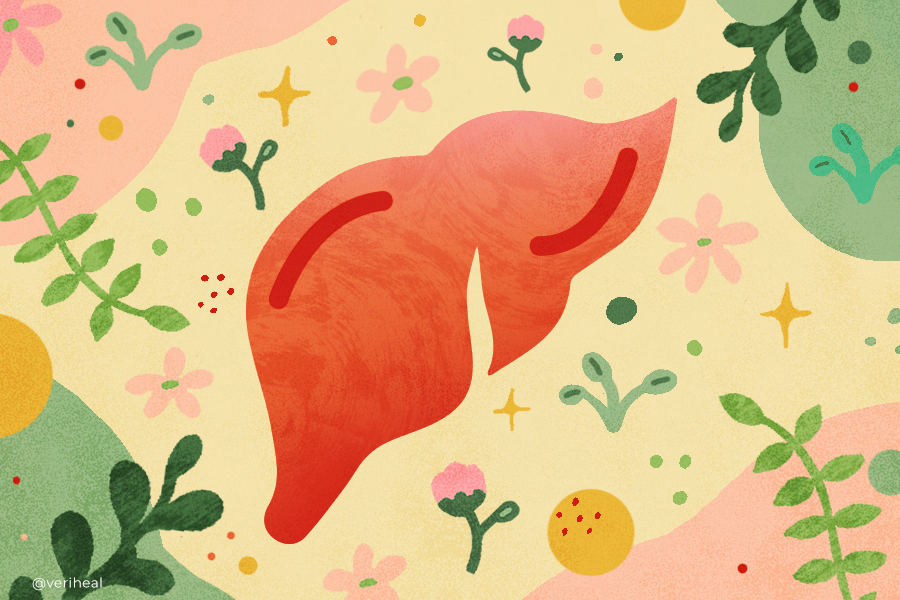 The U.S. Centers for Disease Control and Prevention Morbidity and Mortality Weekly Report stated in 2017 that from 2000 to 2015, death rates from chronic liver disease and cirrhosis increased by 31% among U.S. adults ages 45-64 years old. The disturbing results show the disease’s prevalence and need to address it in the American public as soon as possible.

Meanwhile, those who suffer from the condition experience painful and debilitating side effects that can be treated with medical cannabis. The journal Medicines reports in 2018 “The Role of Cannabinoids in the Setting of Cirrhosis,” how effective the plant properties are. “The endocannabinoid system has been shown to play a role in liver disease, and cirrhosis specifically, with intriguing possible therapeutic benefits,” according to the study.

As with kidney disease, liver disease brings on the same symptoms, including itchy skin, chronic fatigue, loss of appetite, easy bruising, nausea, vomiting, dark urine, as well as ankle and leg swelling. The first line of defense is lifestyle choices.

Consuming less alcohol, red meat, and maintaining a healthy weight with exercise are the best measures to prevent liver disease. Along with lifestyle, alternative medicine and supplements could help prevent and treat liver disease, including Vitamin A, Germander, Skullcap, and Comfrey. Mayo Clinic also reports up to 15 clinical trials that treat liver disease.

The Impact of Cannabinoids on Liver Disease

As noted, Medicines reports the absolute benefits of medical cannabis on liver disease. “The endocannabinoid, THC, suppresses proliferation of hepatic myofibroblasts and stellate cells and induces apoptosis, which may reveal antifibrotic and hepatoprotective mechanisms,” according to the study. “Thus, several components of the endocannabinoid system have therapeutic potential in cirrhosis.”

The Journal of the Canadian Association of Gastroenterology reports their official mission statement in 2018, first informing while cannabis is recreationally legal in the country, it is yet to be prescribed medically:

“Health care practitioners may authorize the use of cannabis in various forms or synthetic cannabinoids for the relief of symptoms associated with a variety of disorders which have not responded to conventional medical treatments,” according to the statement, adding a litany of conditions that medical cannabis eases symptoms of, including HIV/AIDS, cancer, chemotherapy, insomnia, depression, and more.

While medical cannabis proves to alleviate the symptoms above, it also eases liver disease symptoms, specifically inflammation, nausea, loss of appetite, and chronic fatigue. Inflammation is one side effect medical cannabis repeatedly proves to reduce, according to Pure Green Chief Medical Officer Dr. Debra Kimless told Veriheal in an interview that America is inflamed due to stress, poor eating, and insomnia.

Along with Dr. Kimless, a 2009 Future Medicinal Chemistry report further confirms “cannabinoids as novel anti-inflammatory drugs,” primarily due “to cannabinoid receptor CB2, found on immune system cells, could regulate the structure.” As more research develops regarding medical cannabis and liver disease, as it has with kidney disease, more sufferers of the similar conditions will continue to find the needed relief to live the best life possible. 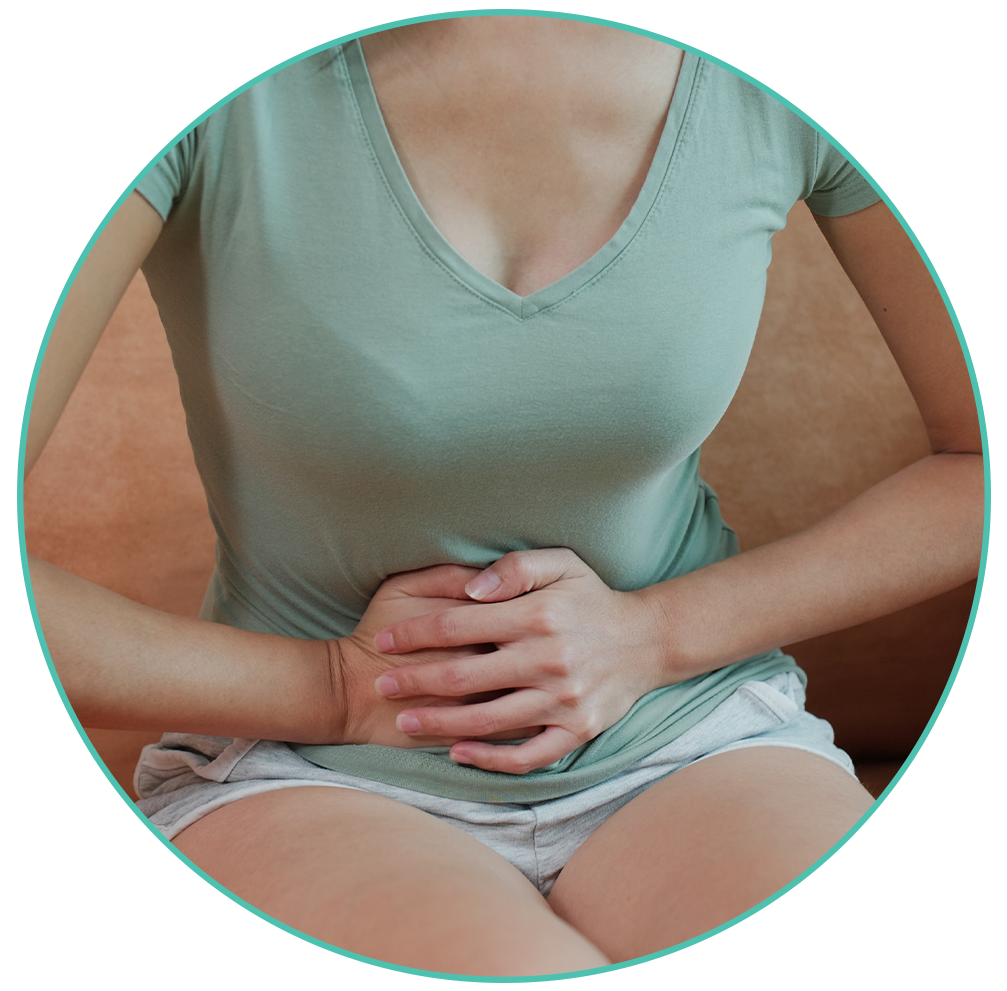