The fungus candida albicans causes a yeast infection, the abnormal discharge, and intense itching of the vagina and vulva, according to the Mayo Clinic. Three out of four women will contract at least one within their life, if not more. Aside from painful itching, other symptoms of the uncomfortable female condition entail vaginal rash, thick discharge, redness and swelling of the vulva, and a burning feeling when urinating. There are a few known causes of yeast infections. The Mayo Clinic reports that two of the most prominent causes are antibiotic use and pregnancy.

Along with several yeast infection treatments, including oral medications and antifungal creams, medical cannabis has been used to soothe the condition for centuries. A 2002 research report details how “cannabis has an ancient tradition of usage as medicine in obstetrics and gynecology.” Written by researcher Ethan Budd Russo, “Cannabis Treatments in Obstetrics and Gynecology: A Historical Review,” is a study of past and present-era literature and “compares it to current ethnobotanical, clinical and epide-miological reports, and examines it in light of modern developments in cannabinoid research.”

Russo concludes in the report that “cannabis extracts may represent an efficacious and safe alternative for treatment of a wide range of conditions in women including dysmenorrhea, dysuria, hyperemesis gravidarum, and meno-pausal symptoms.”

Along with antibiotic use and pregnancy, other yeast infection causes include uncontrolled diabetes, an impaired immune system, and taking estrogen or other hormone therapies, reports the Mayo Clinic. Prevention methods include avoiding tight-fitting pantyhose, hot tub use, and staying in wet clothes can lessen the chance of contracting a yeast infection.

The Impact of Cannabinoids on Yeast Infections

Thanks to its effectiveness against inflammation, medical cannabis is known to reduce itching and swelling. Cannabis allows for several therapeutic effects in the treatment of vaginal yeast infections. Whether it is fighting the infection or relieving uncomfortable symptoms like nausea and muscle cramps brought on by a yeast infection, medical cannabis proves to be an effective treatment in the past and present. 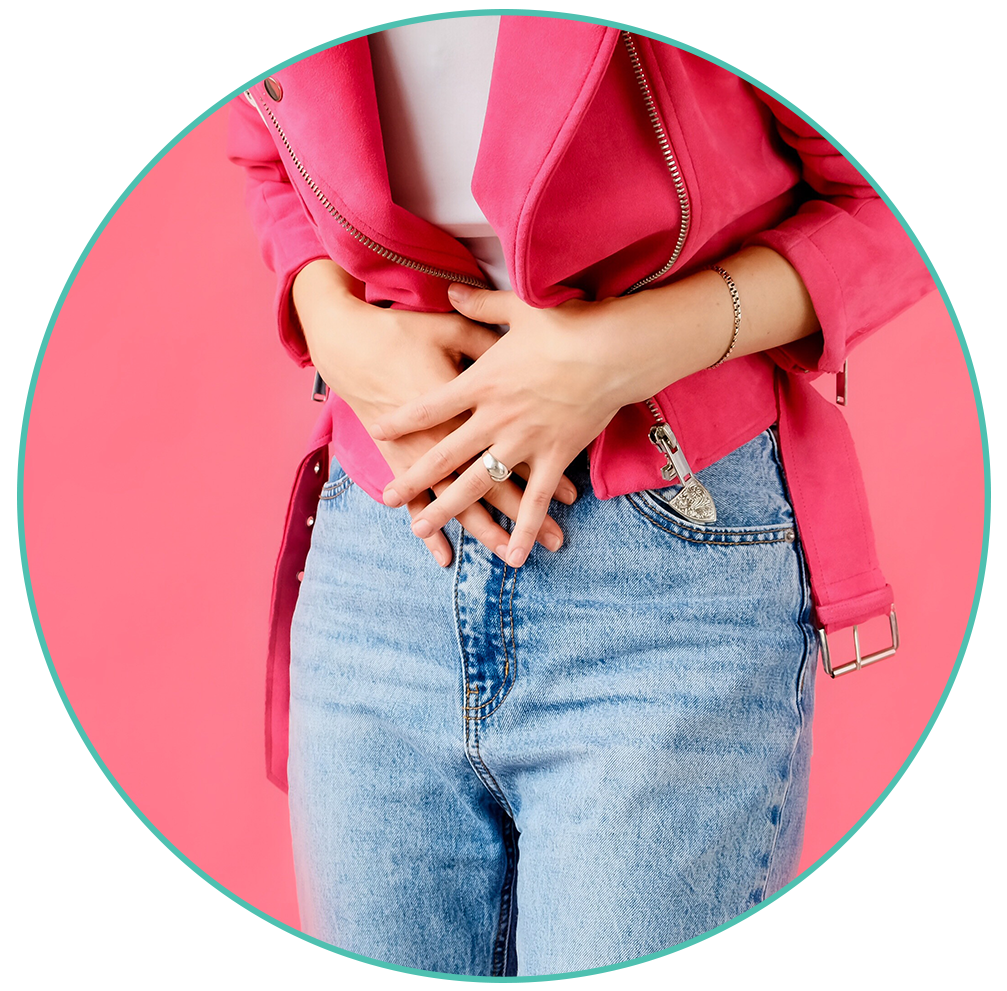