Giardia infection also called giardiasis, is caused by a microscopic parasite of the same name that brings on diarrheal illness caused by consumed fecal matter found in sold, food, or water. The U.S. Centers for Disease Control and Prevention (CDC) reports the condition in humans is also common in pets.

It is contracted by consuming improperly treated water from pools, wells, rivers, and other water sources. It can also be caused by consuming raw foods with the Giardia organism, reports the CDC, adding the only way to contract the condition is by swallowing and not through blood contact.

Live Science reported in 2019 that CBD could assist in fighting superbugs by Mark Blaskovich, Ph.D. Australian researcher at The University of Queensland’s Institute for Molecular Bioscience’s Centre for Superbug Solutions in Brisbane. He reports lab dish trials to prove “synthetic CBD did just as well as the prescription antibiotics vancomycin and daptomycin in killing certain strain of Staphylococcus and Streptococcus bacteria,” and also fought “against strains of staph and strep bacteria that had become resistant to vancomycin and daptomycin.”

Giardia is also known as “Beaver Fever” due to conditions often contracted while camping and consuming contaminated water or food. The CDC reports, along with outdoor living being a risk, diaper-aged children in daycare commonly contract the condition. The condition is diagnosed by sampling fecal matter, which will detect if the bacteria is present.

Harvard Medical School reports that up to two-thirds of sufferers are unaware they have due to hidden symptoms. Over time it will worsen, with symptoms setting in one to three weeks after exposure. The uncomfortable signs include watery diarrhea, bloating, nausea without vomiting, weight loss, and low-grade fever. The three most prominently prescribed medications for the condition are Tindamax, Alinia, and Flagyl; however, medical cannabis could help alleviate symptoms based on research.

As noted, Australian researcher Blaskovich reported “CBD had antibiotic effects against several so-called Gram-positive bacteria, including types of staph and strep bacteria, as well as strains that had become resistant to other antibiotic drugs,” reports Live Science, adding Blaskovich will continue to conduct clinical trials on animal studies to connect types of infections CBD could successfully treat.

The evidence that medical cannabis alleviates digestive disorders further confirms how and why it would treat giardia. Surely, continued research and clinical trials will prove the medicinal properties of cannabis can heal giardia as well as other uncomfortable diarrheal conditions. 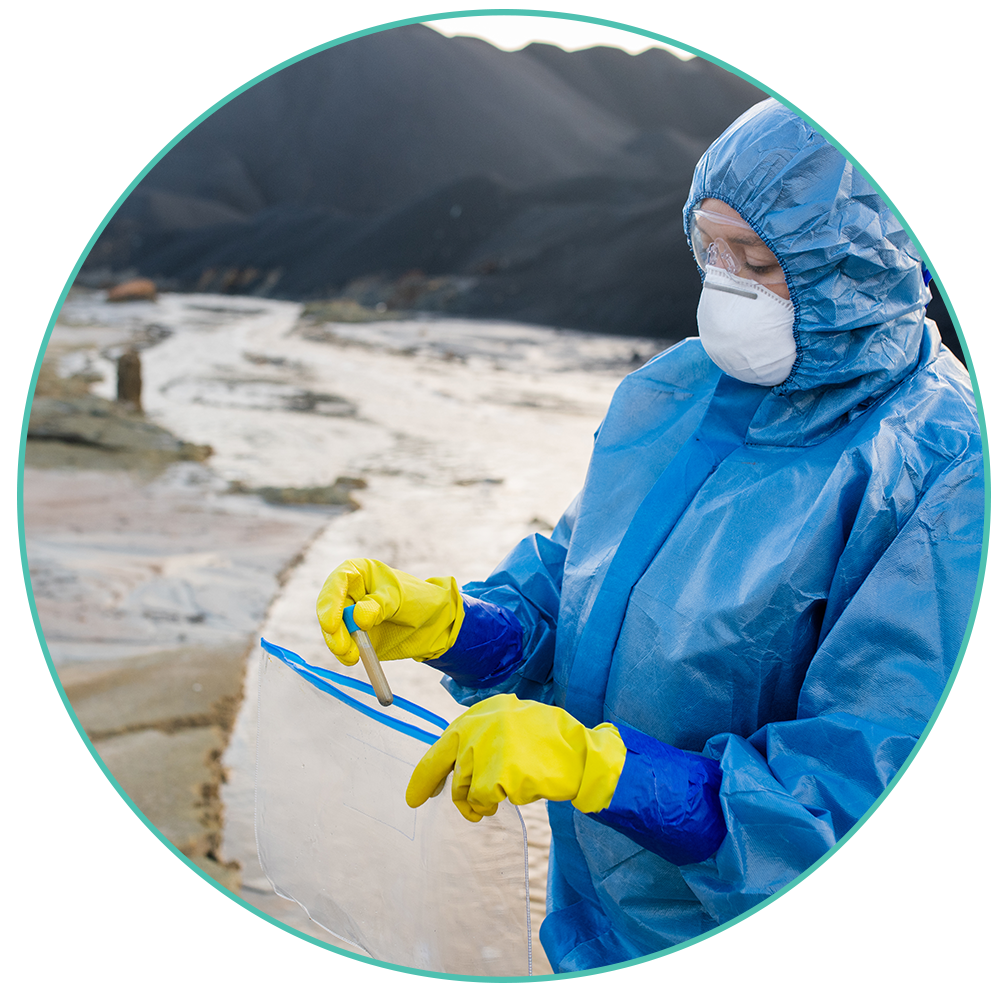