2 Illinois Airports Offer Cannabis Amnesty Boxes For Those Traveling Out 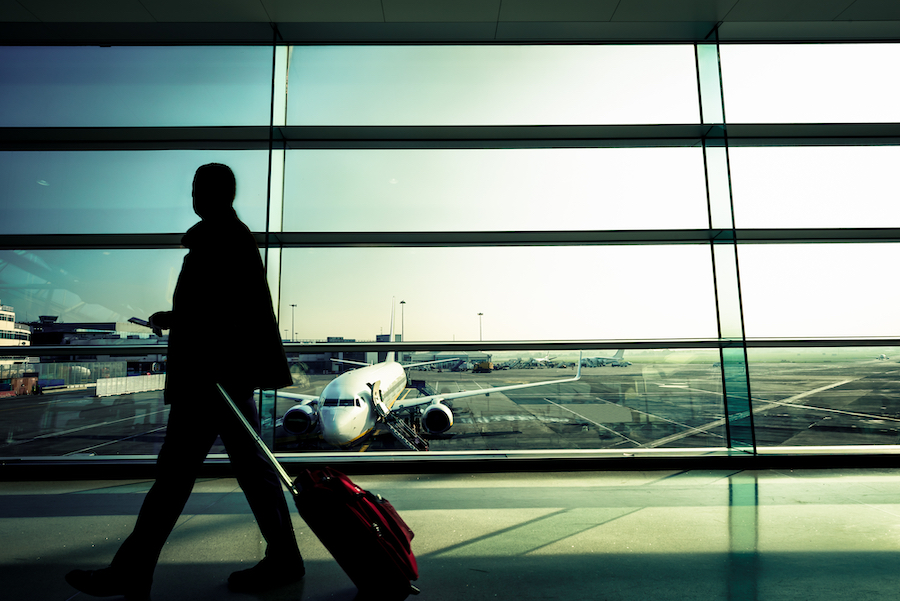 Traveling with cannabis is confusing and complicated. Luckily, Illinois is addressing this in two of the state’s major airports. If you live in Illinois, January of 2020 was a banner month—cannabis was officially legalized by the state, and legal sales began. Illinois residents flocked to newly opened dispensaries to take part in newly legalized cannabis, as well as to explore the variety of offerings available on the market.

But one of the more complicated aspects of cannabis legalization is that while more and more states are legalizing it, it remains illegal on a federal level. What does the federal illegality of cannabis signify, and how does it impact users in states such as Illinois who have purchased it within the bounds of the law?

What the Federal Illegality of Cannabis Means

Federal law doesn’t supersede state law in this case. The federal government allows individual states to rule on the legality of cannabis within their own territories and to govern it accordingly. That means that in the state of Illinois, cannabis is thoroughly legal to buy, possess, and use, no matter what the country is doing.

Federal law, in this case, establishes a default position. Most businesses don’t require special legislation to allow them to sell their wares, because there is no federal law preventing it. But in the case of cannabis, illegality is the default, and states must specifically rule that cannabis is legal under their jurisdiction.

Federal law also applies in places regulated by the US federal government, where no state has jurisdiction. Such places include Washington D.C., certain parts of the oceans, and the airspace.

But what if you buy your cannabis in Oregon and then travel to California? Cannabis is fully legalized in both states, so you should be fine, right?

Well, it turns out there’s another complication—if you happen to be flying.

As mentioned previously, the airspace is regulated by the federal government, and cannabis is illegal at the federal level. That means that even if you acquired it legally, even if you’re going to a place where it’s legal, it is illegal to bring cannabis on an airplane.

In order to help travelers who are still learning their way around the constantly changing cannabis laws, O’Hare and Midway airports in Chicago, Illinois have set up cannabis amnesty boxes so that travelers have a chance to safely and legally dispose of any cannabis they might be carrying before boarding a plane.

It’s not illegal to have cannabis in the airport itself, and TSA states that they’re not searching for it at security checkpoints. But disembarking from a plane with cannabis and being caught could lead to serious problems because at that point you’ve committed a federal crime.

Once cannabis is disposed of in the amnesty boxes, the Chicago Police will take responsibility for it. Those who place cannabis in the boxes will face no repercussions or scrutiny.

Amnesty boxes exist at other airports. At McCarran Airport in Las Vegas, Nevada, travelers are welcome to dispense with anything they don’t want to take with them in the boxes. In Juneau, Alaska, meanwhile, travelers stopped with legally purchased cannabis are offered the option to return it to their car or to a friend who isn’t traveling with them.

It may take a while for the changing cannabis laws to become second nature. In the meantime, it’s comforting to know that government officials are doing what they can to guide people.