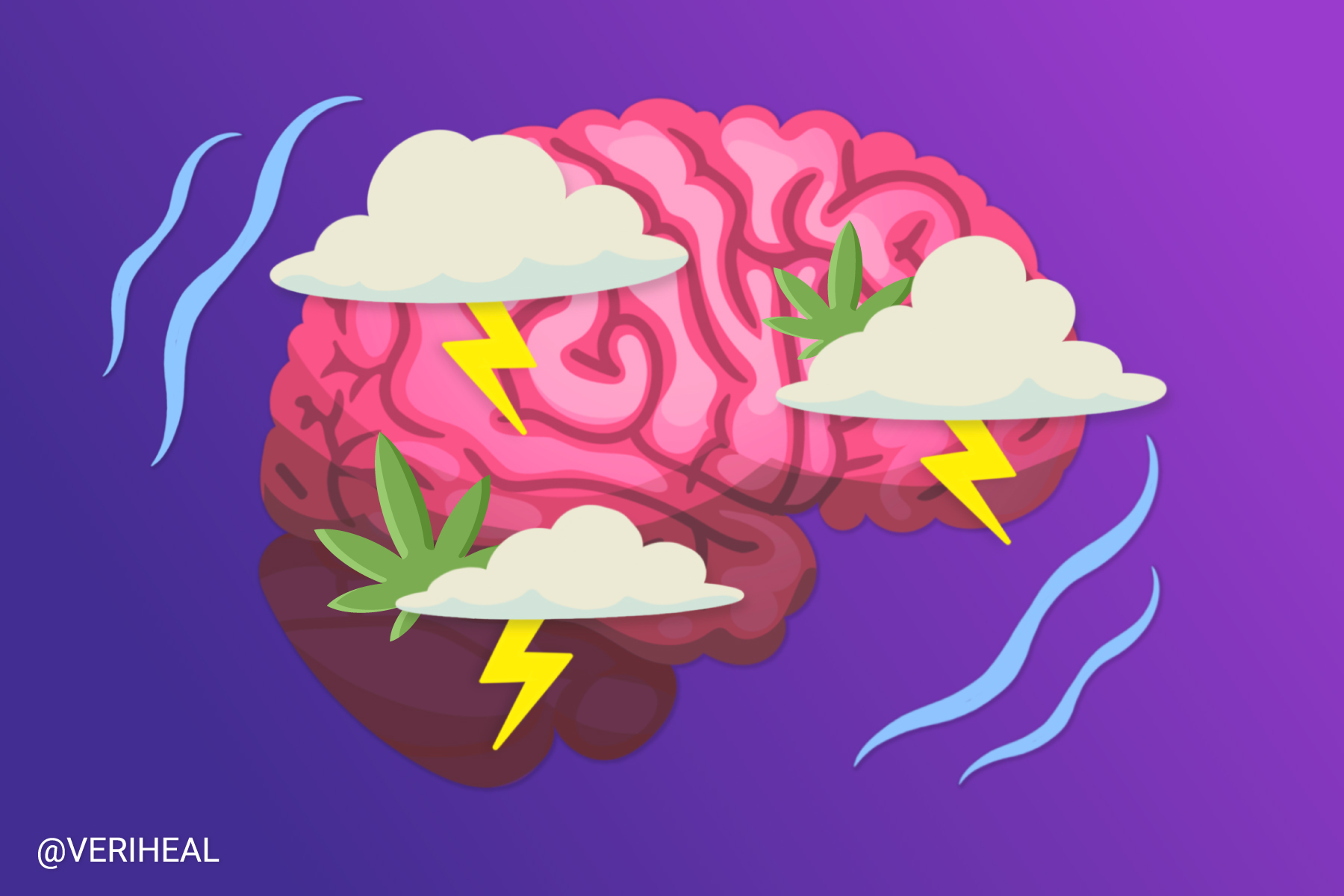 Dominique Merrow, or Dom as he likes to be called, is a medical cannabis refugee from Kansas City, Missouri. He was born in Jan of 2014. Dom started having his first seizures in April of 2014 when he was only 4 months old.  After seeing the doctors, he was diagnosed with epilepsy. 2 months later, at 6 months old, Dom was diagnosed with Sturge Weber Syndrome.

Dom’s epilepsy became more extreme with time. He was hospitalized a lot. On average, Dom had 80 to 100 seizures daily. According to Dom’s parents, cannabis has helped save their son’s life. When Dom was still a baby, doctors told his parents to spend as much time as they could with him because he would undoubtedly pass away. I could tell you Dom’s story, but it wouldn’t be the same as hearing it from his mom and dad. I reached out to Dom’s parents Emily and Edward Merrow, to get answers to some questions that would help explain Dom’s situation and help shed light on Sturge Weber Syndrome, Epilepsy, and how cannabis helps.

“Sturge Weber syndrome is a condition that affects the development of certain blood vessels, causing abnormalities in the brain, skin, and eyes from birth.”-MedlinePlus.

“Epilepsy is a chronic disorder, the hallmark of which is recurrent, unprovoked seizures. A person is diagnosed with epilepsy if they have two unprovoked seizures (or one unprovoked seizure with the likelihood of more) that were not caused by some known and reversible medical condition like alcohol withdrawal or extremely low blood sugar.”-epilepsy.com

Seizures and a Grim Prognosis Because of Sturge Weber Syndrome

The Merrows are a family of 6 (4 kids and 2 adults) from Kansas City, Missouri. They put complete control of their baby boy’s health in the hands of doctors for over 2 years with complete failure.

Dom was hospitalized in October of 2015 due to his seizures. Doctors weren’t stopping ever, and not a single medication would cease them. Doctors had to put Dom in a medically induced coma so they could try to figure out what to do when they brought him out of it, expecting Dom would still be seizing. They tried every day for 5 days to bring him out, but Dom was still seizing until the 5th day.

The stress of the seizures took a toll on little Dom, and he died for the third time. Medical professionals said that Dom was completely pharmaceutical resistant. Not a single medicine seemed to be helping his condition. After a great amount of research, the Merrows discovered Dom didn’t qualify for any surgeries to correct his seizures because he seizes on both sides of his brain. It was at this time, the doctors told them, there was nothing more they could do for Dom. They told the Merrows they should take Dom home and spend as much time as they could with him because his body would eventually give out again, and Dom would likely pass away. In fact, doctors told the Merrows that their son would most likely not live past the age of three.

Giving up on Dom or losing Dom to his condition was not an option! So, the Merrows started researching other avenues, and that is when they came across CBD oil.

“Dom started taking CBD oil, and we started seeing positive results and improvement. He was still having seizures, but far fewer of them. It wasn’t long before medical professionals started saying that CBD was counteracting the medicines they were trying.”

The Merrows were told that legal action would happen if they continued Dom on CBD. After seeing the only positive results that they had seen, they moved their family to Colorado in 2016 when Dom was 2. Over time, Dom built up a tolerance to CBD and now takes a regimen of CBD/THC extract twice daily. Dom takes 1 ml in the morning and at night. His cannabis oil contains 200 mg of active THC and 1400mg of CBD full-plant extract. Dom only takes 2 pharmaceuticals, Oxycarbonate and Depakote, which are both for his epilepsy. Dom also has a pharmaceutical rescue med called Versea, which is used for severe seizures.

Today Dom defies the odds doctors gave him. He is 7 years old. Dom has to wear a helmet to help protect him from falling and knocking his head during violent seizures. Life isn’t perfect for this little guy, but thanks to cannabis, his quality of life is much better, and he actually has a chance at life. Cannabis is showing great progress at helping Dom’s epilepsy according to his parents. Sadly, the same cannot be said about Dom’s Sturge Weber Syndrome.

Ed and Emily Merrow have the weight of the world on their shoulders. Medical cannabis helps lift some of that weight from their shoulders along with many other children and their families. Imagine how much more could be lifted if medical cannabis were legal to be effectively studied without federal interference. Unfortunately, until that time comes, many around the world are stigmatized and/or left to deal without proper access to the cannabis medicine that actually helps them.

As the medical community opens its eyes to how cannabis may help people who are in Dom’s position, we might begin to see advancements in endocannabinology and cannabinoid science.  Advancements in these fields applied to medical conditions such as Epilepsy and Sturge Weber Syndrome could prove to be life-altering and even life-saving for those who live with these conditions. Ed and Emily are more than parents with a heart-wrenching story; they have become friends that I care greatly for. Doctors in Missouri said Dom would likely not live to see his third birthday, however, in January of 2021, thanks to cannabis he happily celebrated his 7th birthday with his family in Colorado. #WeAreWithDom