Discovering Hemp Flower and How to Use it to Your Benefit 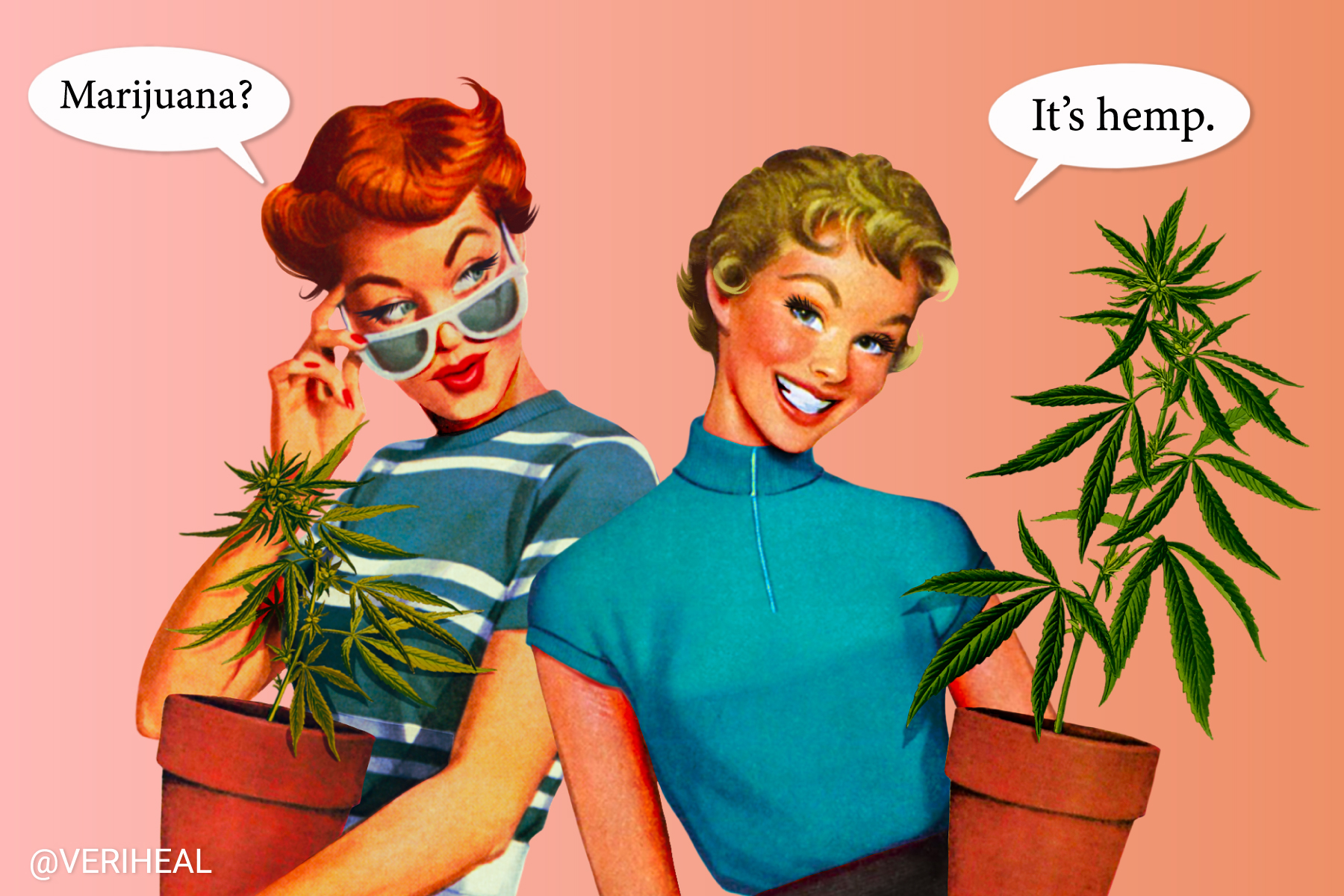 By now, it’s pretty widely understood that hemp and marijuana are two different variations of the cannabis plant, and not simply two words for the same thing. There are many different cannabis strains out there, all of which have different properties and different effects on the human body. And when you’re making your selection, it’s important to know what strain you’re getting and what properties it possesses so that you can know what to expect from it. It’s also important to know how the product you’ve purchased can best be used. With hemp becoming a popular avenue that eases many into the cannabis world, let’s discuss the differences between hemp and marijuana flower and how you can use it.

Hemp vs. Marijuana: What’s the Difference?

Hemp and marijuana are primarily differentiated by the amount of THC contained in the plant. In order to be classified as hemp, it must contain less than 0.3% THC. Because of the low THC concentration, the hemp plant doesn’t produce intoxicating effects—it can’t be used to get high. It’s often used to make paper, clothing, construction materials, plastics, and other similar products.

Marijuana, meanwhile, has a THC concentration well above 0.3% THC—often significantly higher. It’s typically grown under carefully controlled conditions, and is used for medicinal or recreational purposes, but not for things like clothing and paper.

To the naked eye, hemp and marijuana flower looks virtually the same. This is why law enforcement has trouble distinguishing between the two and what has ultimately contributed to a severe backlog in criminal lab testing in some areas of the country. Since marijuana plants are bred for THC content in the flowers, plants tend to be overall bushier. Meanwhile, hemp plants, which have been cultivated for their fiber—primarily found in the stalks—tend to be more stalk than leaves. But even though the hemp plant hasn’t been specifically bred for its flower, nor do they contain much THC, it’s still an important part of the plant. What can it be used for?

The Uses of the Hemp Flower

Hemp flower may not contain a significant concentration of THC, but it is rife with many other cannabinoids. The most well-known of these is cannabidiol, or CBD, which has already become very popular for its medicinal uses. Many people choose to use hemp-derived CBD oils or topical creams. But the flower of the hemp plant is another good way to ingest CBD, and it can be used just the way you would use the flower of the marijuana plant—by smoking or vaping it.

Why choose to smoke or vape hemp flower? The short answer is that the beneficial effects strike much more quickly when you smoke the stuff than when you consume oils or an edible—and they feel a little different too, affecting the mind more strongly than the body. Smoking the flower also offers the full-spectrum experience—all the cannabinoids and terpenes in the particular strain of plant you’ve chosen—which can be more enjoyable and have different effects than using pure CBD in the form of an oil isolate. And for some, the social experience of sharing a joint is part of the fun, and hemp flower allows you to do that without the perhaps-unwanted psychoactive effects of THC.

So if you’re someone who has enjoyed smoking marijuana in the past, or if you’ve been curious about the experience, smoking hemp flower might be the right way to go for you. Let your local budtender help you pick out the perfect strain for your needs and enjoy!