Home Lifestyle The Turbulent History of the Hemp Plant

The Turbulent History of the Hemp Plant 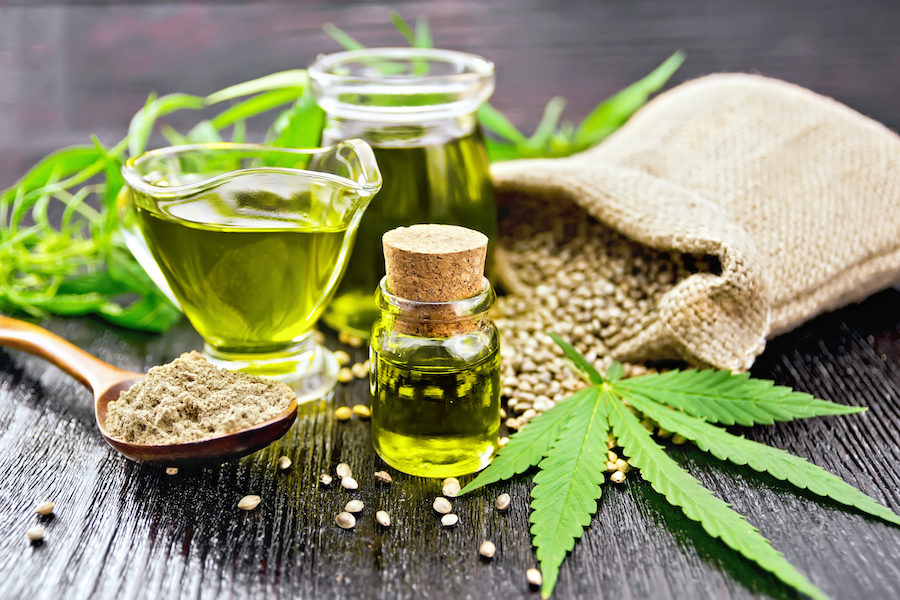 The debate over the legalization of marijuana for medicinal and recreational purposes is a fairly recent development in history, so it’s easy to forget that the cannabis plant has been around and in use for centuries. Understanding this plant in terms of its historical context is a good way to help us unlock its future potential. Much of the stigma surrounding cannabis comes from a lack of understanding of exactly what it is. To best shed some light on this powerful plant, it’s a good idea to go back to the very beginning.

But First: What is Hemp?

One of the most misleading aspects of the cultural conversation around cannabis is that uninformed people tend to use three terms interchangeably: hemp, marijuana, and cannabis. But these three plants are not the same thing.

At least, they’re not always the same thing.

The truth is actually very simple, but it’s also important to be clear about. Think of cannabis as a broad category of plant, and hemp and marijuana as two subcategories of cannabis. Unlike marijuana, hemp does not contain enough THC to get users high. Also, thanks to the Farm Bill of 2018, the cultivation and sale of hemp are legal in all 50 states, unlike marijuana, which is still tightly regulated.

With that clarification out of the way, let’s explore the history of the hemp plant.

Hemp dates back to at least 8000 BC when it was used in the production of textiles. This makes hemp one of the very oldest crops to be grown by humans. In ancient China, the hemp plant was used to make paper, and the seeds and oil were used for food. In fact, although hemp was a common plant across the world, China continued to lead the way in the development of uses for this ubiquitous crop.

It was in China that hemp was first used as medicine. The oils were extracted from the plant and used in the creation of teas that were shown to help with the alleviation of pain.

Throughout ancient history, and across the globe, hemp continued to be used in a wide variety of ways—as a consumable, as a medicinal product, and to make tools such as paper and rope. It became one of the most commonly used plants in the world and was widely recognized for its many useful properties.

In the early days of US history, hemp was a staple crop. Hemp cultivation was common in the colonies, and Thomas Jefferson held a patent on a hemp threshing machine.

In the 1930s, the stigma around hemp began to build in the United States. This was in part because of its relationship to marijuana, its more controversial cousin, but it also had to do with the fact that the hemp industry provided unwanted competition to other crops.

As the drug scare escalated in America, the prohibition around hemp grew. Of course, this was misguided, since we know that hemp does not contain a significant amount of THC to get users high. However, its association with marijuana was enough to convince President Nixon to outlaw it completely with the signing of the Controlled Substance Act.

Since that time, the true nature of the hemp plant has come to light, and hemp has been made legal again thanks to the new Farm Bill.

The Future of Hemp

Hemp has been present throughout history, and the stigma associated with the plant is very recent. The more information we have about this crop, the more we can understand all the potential benefits it offers to us and break down unhelpful myths about it. Now that we are free to grow and study hemp here in the United States once again, it is likely that we will gain a vast new understanding of the possibilities associated with this often misunderstood plant.