What is Sinsemilla and Important Tips to Consider For Growing it 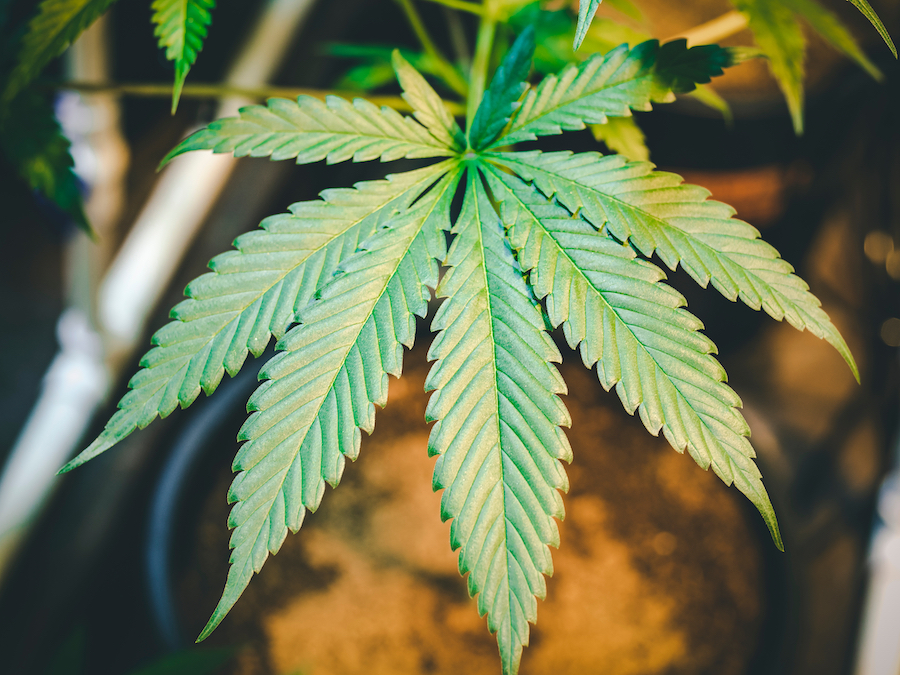 While most plants have flowers with both male and female parts, cannabis plants are either male or female. With cannabis, some plants produced only seeds and others only produced pollen. Females produce bigger flowers which we use for consumption. Female plants are the seed producers while male plants produce the pollen. The females need the males in-order to create their seeds. If a female doesn’t get exposed to a male, she would not be able to produce any seeds. Without this sex exchange, the female will just keep creating more and more resin. Thus the birth of Sinsemilla.

Sinsemilla is a Spanish word basically translating to “without seed”. Sinsemilla is a type of cannabis that is left unfertilized in order to produce only the flowers, otherwise known as the buds. This is a highly concentrated type of cannabis that has shown to contain almost double the THC content than other cannabis plants. When a female and a male plant are permitted to interact, it results in the male plant fertilizing the female plant. This fertilization means that the female’s energy gets directed towards developing and growing the seeds, more than the development of the buds and resin.

Sinsemilla also grows easier due to its energy being directed towards the buds, this makes them highly regarded and desired amongst all types of growers. For cannabis consumers after THC, this cannabis sounds like heaven with no seeds and higher quantity and quality. However, this cannabis is challenging to access as it cannot be reproduced without being fertilized. Sinsemilla goes through a very careful selection process and culling process in order to assure its succession.

Some Tips on How to Grow Sinsemilla.

Sinsemilla is basically a sexually frustrated plant that keeps producing more resin, resulting in higher THC content than usual, in hopes of becoming fertilized. The biggest factor between common cannabis and sinsemilla is the careful process of making sure no males are in proximity of the female to avoid its fertilization. Unfortunately, sinsemilla plant growing will mean that you will be more likely to have to buy feminized seeds each time you wish to plant, but that’s not a total deal-breaker. The idea of not having to pick out numerous seeds and being able to consume less for the same potency, sounds like a “yes, please” from me.