Home Lifestyle How Cannabis Can Be Utilized in the Auto Industry

How Cannabis Can Be Utilized in the Auto Industry 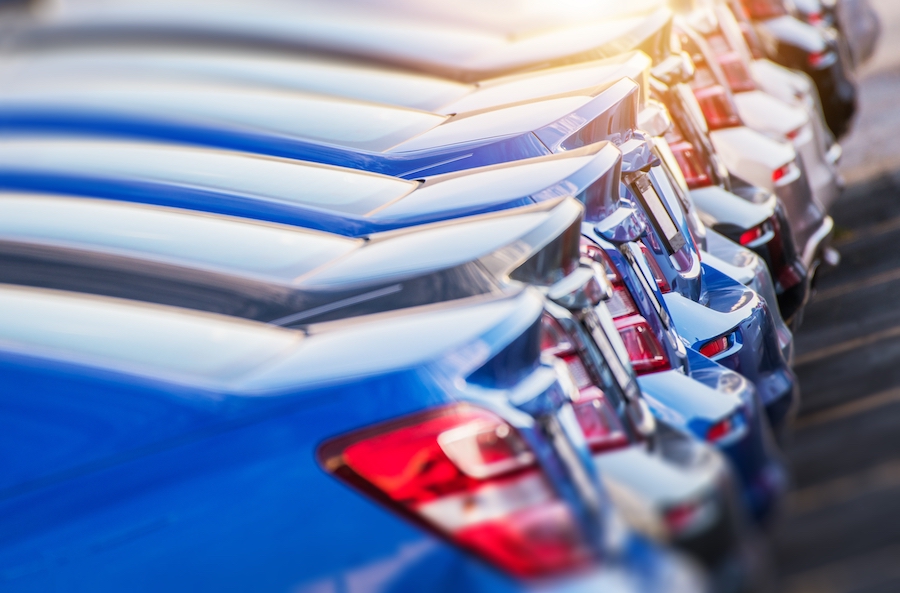 “Why use up the forests, which were centuries in the making, and the mines which required ages to lay down, if we can get the equivalent of forest and mineral products in the annual growth of the hemp fields?” – Henry Ford

Cannabis is not only changing things in the textile, construction, medical and food industries, it is also changing things in the fuel industry. This could be revolutionary considering the availability of fossil fuel, the cost of conventional fuel as well as the effects of conventional fuel on the environment. Henry Ford knew what was up before the rest of us. In 1941 he built a groundbreaking car made of hemp plastic and it ran on hemp fuel.

It took Mr. Ford twelve years of research before he built the car. The war was around 300 pounds lighter than its comparable cars made of steel and it was also ten times more impact resistant than those comparable cars too. The car built by Mr. Ford was lighter, safer and less expensive. Rudolf Diesel, the inventor of the diesel engine, designed the car to run on vegetable and seed oils such as hemp. They even stated that “there’s enough alcohol in one year’s yield of an acre of potatoes to drive the machinery necessary to cultivate the fields for one hundred years.” The use of hemp material to build and fuel the car also improved its fuel efficiency by 25%.

Although Mr. Ford’s car was not made of hemp entirely, it was made with a combination of several plant ingredients, making the Model T car the first bio-plastic car. After the illegalization of hemp in the United States of America in 1937, it became impossible for Mr. Ford to mass-produce these cars as it would have required a steady supply of cannabis.

Now, more than 70 years later, we are turning to hemp’s invaluable contribution to the automotive industry.

Why Use Cannabis to Build Cars?

Why Use Cannabis as a Source of Fuel?

The revelation that this brings to the industry is already influencing modern-day car brands. Porsche, Mazda, BMW, Mercedes, and Audi are all making moves informed by the invaluable contribution of hemp in their industry. Porsche built a new car, the 718 Cayman FT4 Clubsport, made from hemp and organic materials. Mazda built a slick sports car from hemp, which also runs on biofuel, which does not contribute to the emission of carbon. Mercedes, BMW, and Audi have been influenced by cannabis for cars but instead of making use of hemp, they’ve made use of plant fibers such as jute.

If you haven’t joined the hemp revolution yet, hopefully, all the extras it can offer us, such as sustainable and environmentally friendly cars, will motivate you to do so now.

Hemp has always been our future, even though it took us many years to realize it.