Home Lifestyle Honoring The Many Women in Cannabis Throughout History

Honoring The Many Women in Cannabis Throughout History 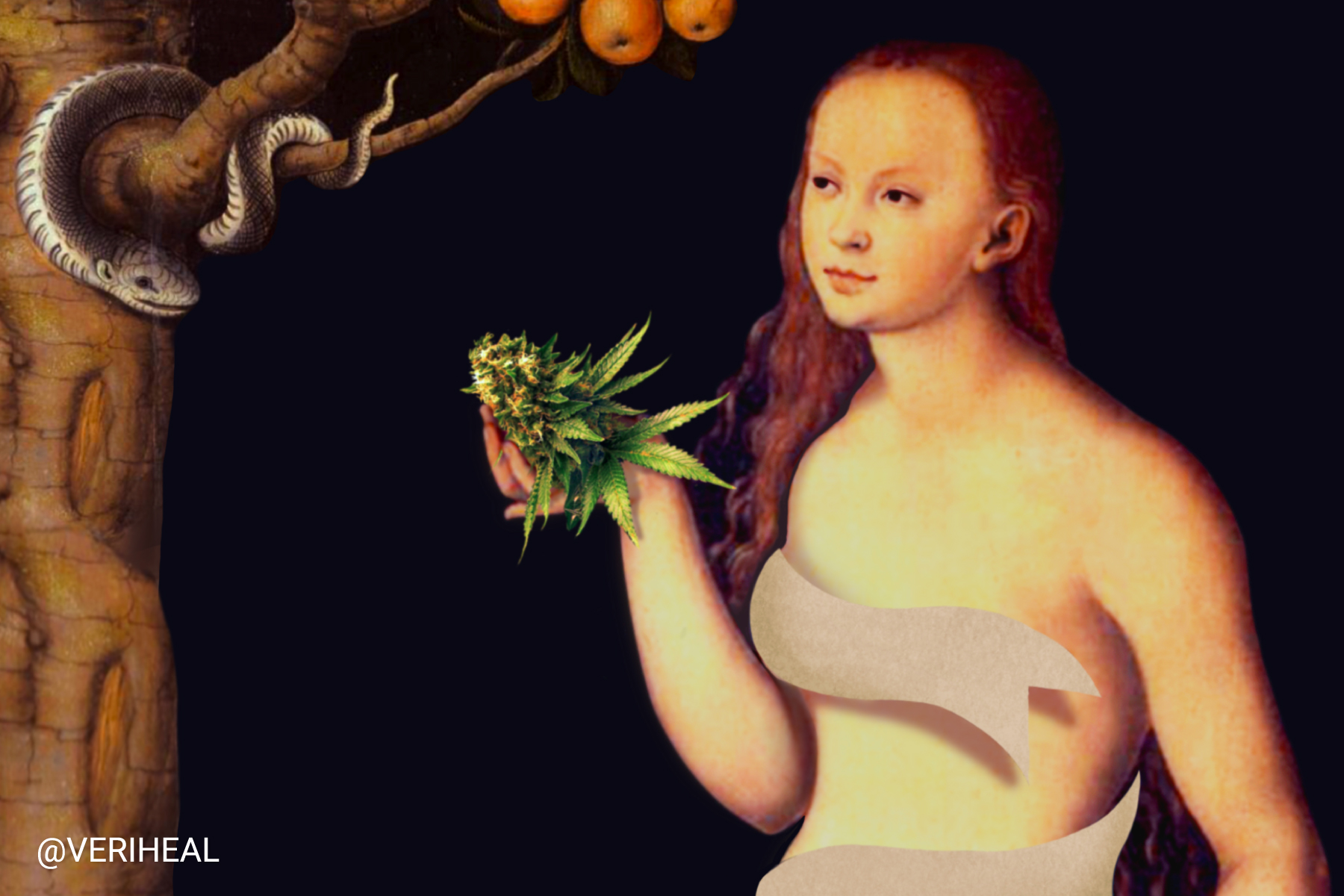 Throughout history, there are connections between cannabis and women of various sorts. The most commonly utilized of all cannabis plants are females as they are responsible for producing the cannabinoid-rich buds that consumers and patients are after.

Historical Accounts of Women in Cannabis

One of the very first connections between women and cannabis may very well come from the 12th century. It was then that a German composer, philosopher, and Christian mystic by the name of Hildegard of Bingen wrote two volumes on herbal medicine, making records of her growth of hemp within her own garden.

After Napoleon invaded Egypt and discovered hashish, various European artists and intellectuals took part in plant medicine, including the great-great-great-great-grandmother of Princess Kate Middleton, Harriet Martineau. One of the very first records of “shotgunning” cannabis in recorded history was directly linked to text written by Martineau from her travels in the desert.

Within her text, she referenced how Jewish women were not allowed to smoke cannabis on Sabbath and how Arab women would instead forcibly blow smoke at them so that they could inhale it without actually smoking it themselves. Martineau also noted that while during her travels in the desert that ale provided “the greatest possible refreshment, except the “chibouque”,” which was a term utilized to describe a pipe that was commonly utilized to smoke hashish during the time.

The next mention that is very common regarding cannabis and women in history came from the time of Queen Victoria. In 1890, the private doctor of Queen Victoria, Sir J Russell Reynolds wrote, “when pure and administered carefully, cannabis is one of the most valuable medicines we possess.” It is believed that he prescribed cannabis tinctures or other similar liquid concentrations of cannabis to assist the Queen in finding relief from menstrual cramps.

Other women throughout history that have been known for their relations with cannabis include Louisa May Alcott, the author of Little Women, who also wrote some short texts about hashish. Anthropologist Margaret Mead also made her claim to fame in cannabis history when she testified in front of senators in 1969 advocating for the legalization of cannabis. Let’s take a closer look at 2 other women that are quite vital to cannabis history. 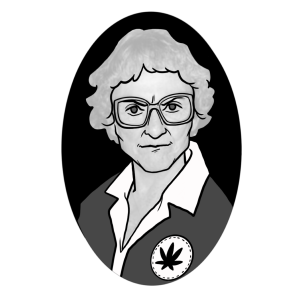 Let’s start with an activist known as Brownie Mary. Brownie Mary was a hospital volunteer at the San Francisco General Hospital during the height of the HIV and AIDS crisis. During this time, the medical cannabis rights activists shared more than 600 brownies a day with patients in the AIDS ward at the hospital suffering from weight loss, wasting syndrome, decreased appetite, and overall extreme suffering. Prior to this time, Mary was always involved in counterculture and anti-war movements. During this time, she became acquainted with one of the godfathers of medical cannabis Dennis Peron and worked as a waitress for over 25 years while hustling cannabis-infused brownies on the side.

Over the years, Mary was arrested several times for cannabis, and in one case she was able to do community service in lieu of prison time and was assigned to the Shanti project, which ultimately sparked a passion within Mary to help AIDS patients for the remainder of her life. This is what led her to sharing her brownies once again against the law with AIDS patients because her faith in this plant was so strong. Mary, who stood alongside many other strong activists in support of proposition 215 in California, suffered many ailments of her own in which she utilized cannabis for including chronic obstructive pulmonary disease, colon cancer, and osteoarthritis. While Mary would always hint that the more oil a brownie recipe called for, the better it would make for cannabis brownies; the exact recipe that she utilized to help so many will live on, only in her memory. You can learn more about Brownie Mary here. 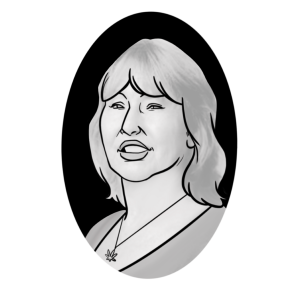 Elvy Musikka’s story is one for the books. This beloved cannabis activist is the longest-living female participant in the FDA’s Investigational New Drug program. As a participant in this program, Elvy receives 11 oz of cannabis from the federal government each month to utilize for medical ailments. Elvy is also a board member and spokesperson for the organization known as Patients Out of Time. Musikka gained approval for this program based on her diagnosis of glaucoma. She is one of only two remaining living patients within the IND program, which stopped accepting new patients in 1992.

Her childhood diagnosis of congenital cataracts, which led her to have several surgeries at a young age and only minimal eyesight, along with her diagnosis of glaucoma, made her a prime candidate for this program. Since then, cannabis has become more than just medicine for Elvy, it has become a passion. Since becoming inspired by Jack Herer’s book The Emperor Wears No Clothes in the 1990s, she began advocating publicly for the legalization of cannabis on a medical and recreational level. In 1992 she received the Freedom Fighter of the Year award at the 5th annual High Times Cannabis Cup.

According to media reports, a journalist by the name of Josh Jardine was able to provide some of the prescribed joints that Elvy receives to Greenleaf Labs to test for potency. This was in 2019, and the lab determined that the cannabis she was receiving contained less than 6% THC. Still to this day, Elvy advocates for accessibility to cannabis, as well as educate on any opportunity she is given to help change the stigma and bring light to all this plant has to offer. You can learn more about Elvy Musikka here.

In honor of Women’s History Month and International Women’s Day, I reached out to Kyra Reed, founder of Women Empowered in Cannabis to ask her a few questions regarding women in cannabis. When asked what she feels is the biggest strength we have as women when it comes to advocating for reform she stated the following.

“We are natural relationship builders and nurturers, and we tend to focus more on needs than profits. We understand the real reforms that are necessary to make the high-quality medicine available to anyone who needs it, what needs to happen for more women and biopic to have real equity in the industry and how the industry can grow in a way that provides opportunities to millions of entrepreneurs, not just corporations.”

Since Kyra works with women in cannabis daily, I also asked her for her advice to women aspiring to enter the cannabis sector. “Start by networking. Cannabis is a friendly place to say I’m new, can you show me around. There is a strong community of women who welcome newcomers as we see them as our future. We need more talented women with experience in all sectors bringing their skills and expertise to help us build a just and equitable industry.”

I recently got my medical cannabis license as a pt in VA. Only visited the dispensary once with 2 products. I have already benefited greatly. This is such a blessing to me as I do have numerous medical problems. It almost works for all. This I can not say about pills. With prescription pills you have a pill for each symptom or disease. 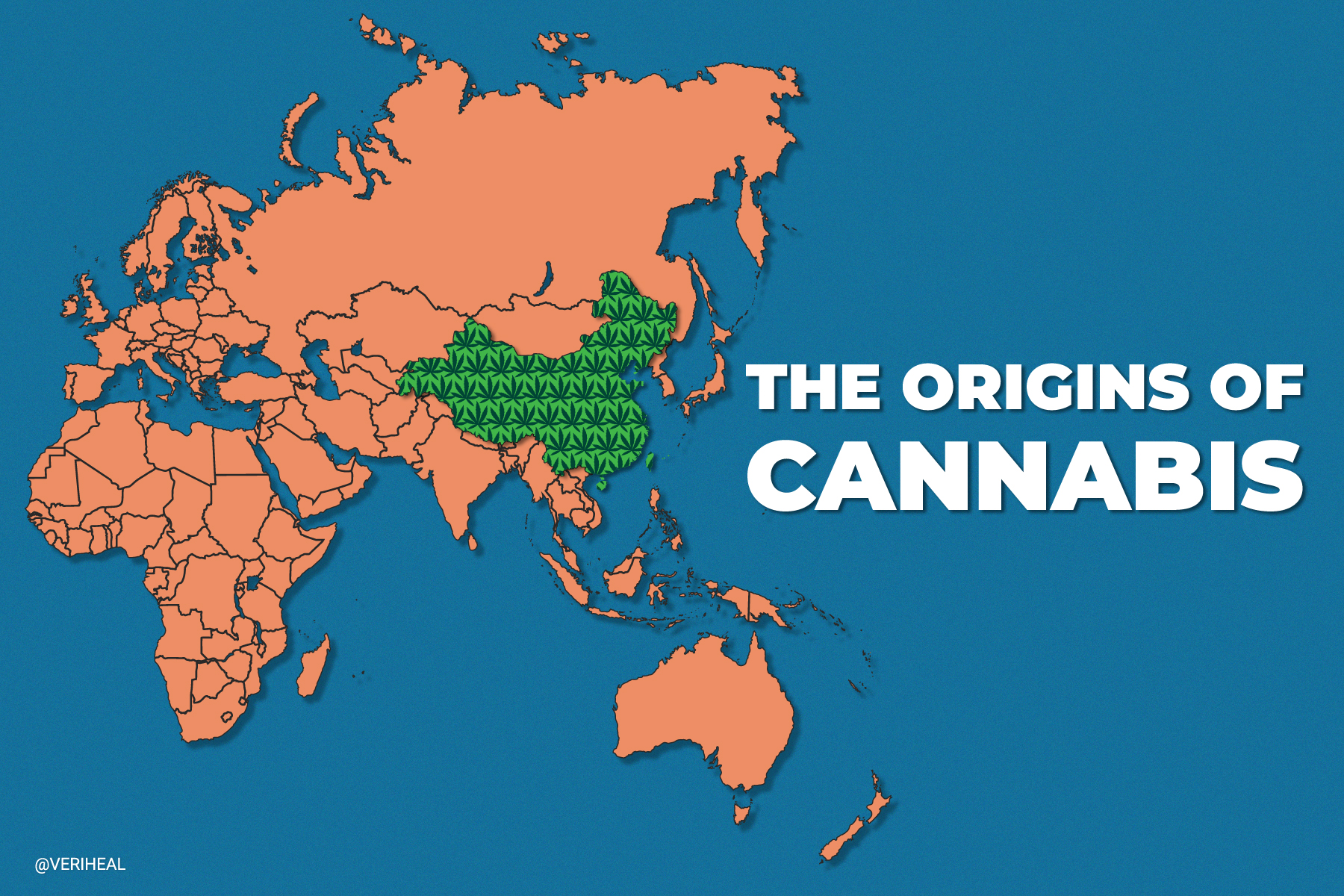