The High Cost of Energy Usage and Illicit Cannabis Cultivation 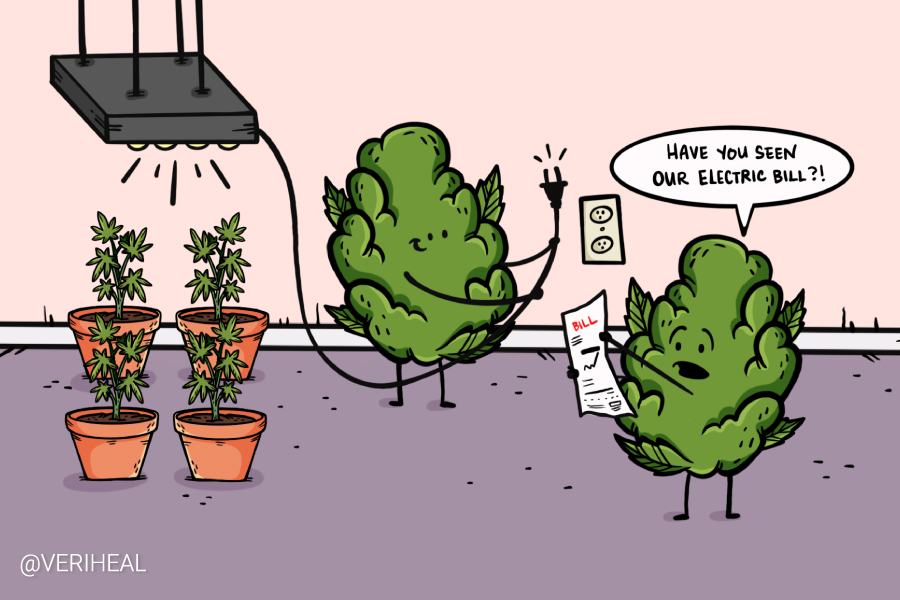 The illegal cannabis market in California is quite possibly the largest in the United States. California produces some of the best quality cannabis out there and offers it at some of the best prices. This makes it very tempting for people to dabble in the illicit market and participate by doing home cultivations. People assume that since it is legal, they can grow as much as they want, and no one will know the difference unless somebody tells. This isn’t true. If you have grown or known anyone who has grown cannabis over the past few decades, you will know that a dead giveaway of a big grow is an extreme jump in your electric bill. On a constant basis, this rise in your energy use could lead to authorities being notified of potential illegal activity. Many people have been arrested throughout history because of spikes in their power bills, something grows have tried to mitigate over the years with little success.

Cultivating cannabis indoors is very different than growing outdoors. You will hear the term “go green” and support cannabis. Or “cannabis helps usher in a greener future.”  Where there is some truth to this, at the same time, there is deception. The term going green for many people means to help the environment. One of the ways that people do this is by reducing the amount of electricity and water they use, and the amount of waste that they throw away. Cannabis isn’t always green when it comes to energy conservation. Indoor cannabis grow facilities can consume massive amounts of electricity and water.

Recent Raids as a Result in Increased Energy Usage – or Was it Something Else?

Earlier this year in February, police discovered over 1,400 marijuana plants located inside of a large shop style building next to a residential home in West Point California. In total, police said 8,440 lbs of illegal marijuana was inside the building owned by 36-year-old Zhong Li. Police served a warrant leading to the discovery of illicit cannabis. It is unclear whether they were tipped off or the extreme amount of energy consumed at the address raised flags. The building was deemed unsafe after the raid because of dangerous electrical modifications.

Stolen Electricity – Another Downside of an Illicit Market

In April of this year, an organized crime ring was busted in Perris, Rancho Cucamonga, and Temecula, California. The criminals were accused of stealing an estimated $202,000 worth of electricity during the course of their illegal cannabis grow before they were arrested. Illegal grows like this are caught all the time. Instead of taking the honest route and growing according to rules and regulations, some look to get rich in the illegal market by growing cannabis illegally and stealing the power to do so. This is a problem that spans across the nation, not just in California.

Energy Efficiency and Water Sustainability Can be Achieved

According to the NPCC, single indoor cannabis grow room can use up to 3,000 kilowatt-hours of energy per every single pound of product grown. There are a lot of options for people to grow at home legally using energy-efficient LED grow lights. Responsible growers employ methods such as collecting rainwater to water crops and recycling runoff water to be reused. As the market becomes more regulated and its legality increases across the country, more effort and energy will be steered towards helping this green industry stay green by enforcing rules and regulations pertaining to power and water consumption.

The cannabis industry is looking to legalize and regulate itself across the country and around the world. One of the significant hopes in this is to stomp out the illicit market. Illicit market cannabis has the potential to be extremely dangerous. People often use all sorts of harmful chemicals during cultivation that may end up going into the product you’re buying. Cannabis could also be filled with other contaminants such as bugs, mold, and mildew. Inhaling these substances into your lungs is very unhealthy and could be very dangerous.

If you’re thinking about cultivating an illicit market cannabis grow to make a few extra bucks, you might want to think again. The energy that you use to replicate the sun could be just the thing to make it all come undone. 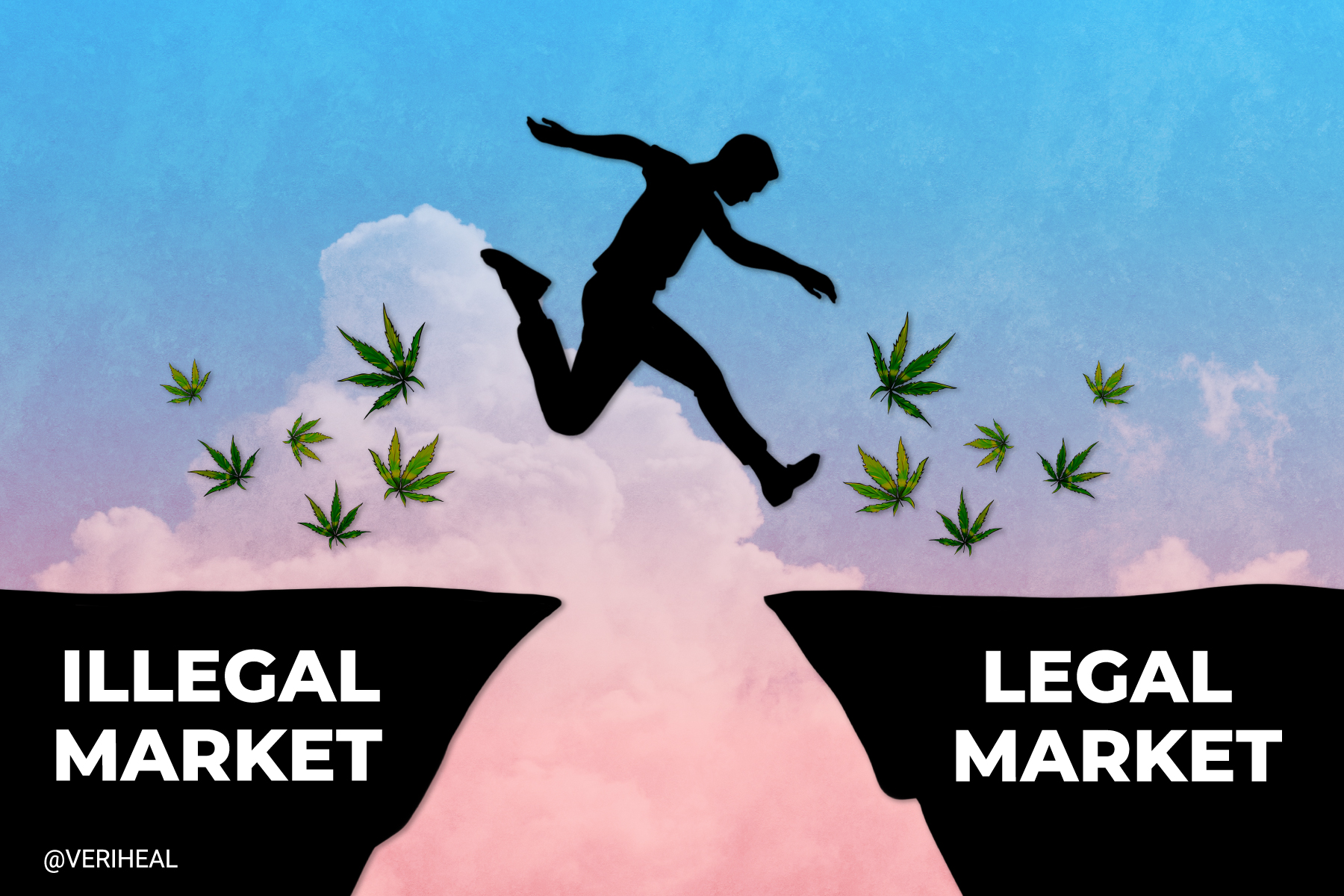 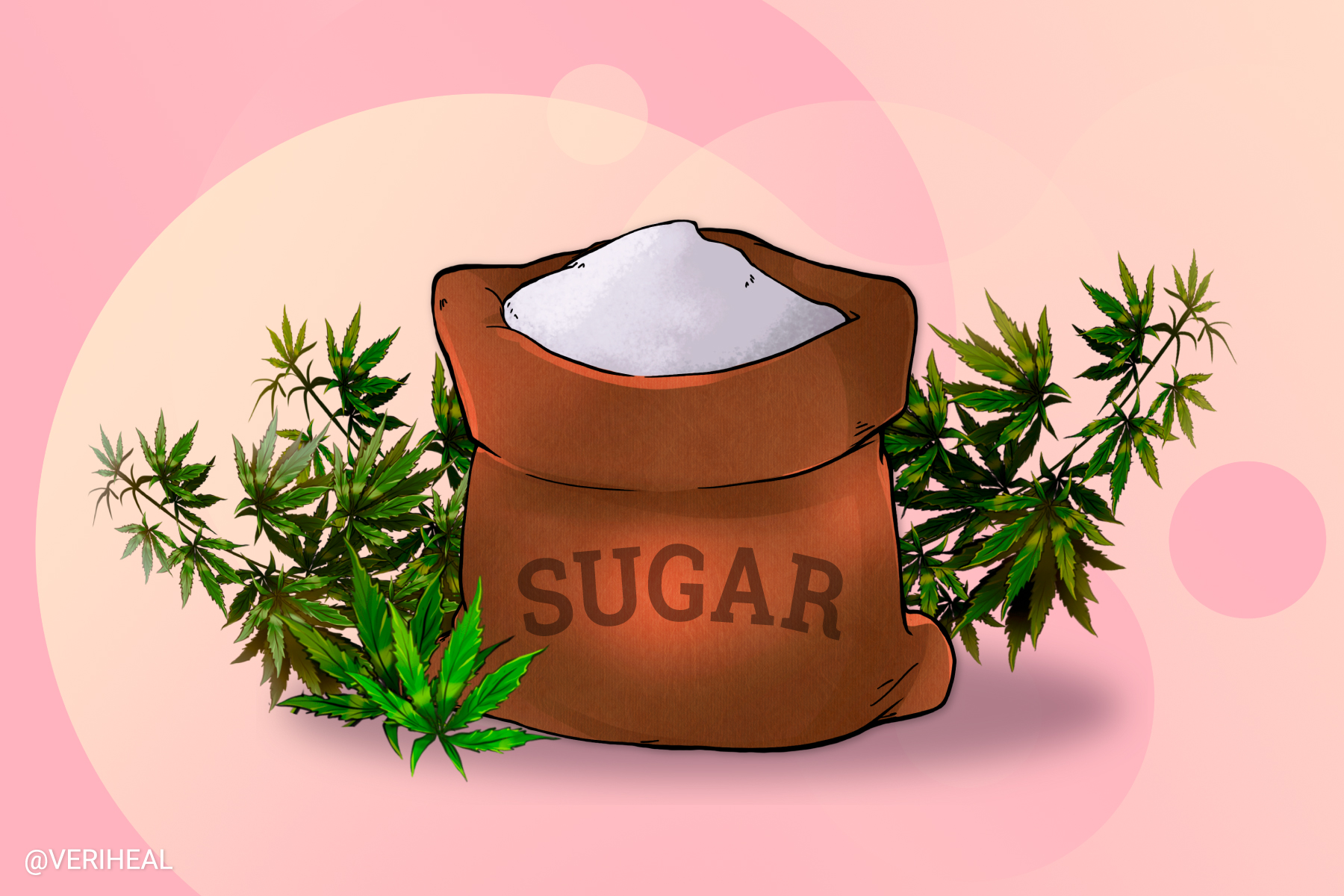 Using Natural Sugars in Cannabis Cultivation Can Have Major Benefits 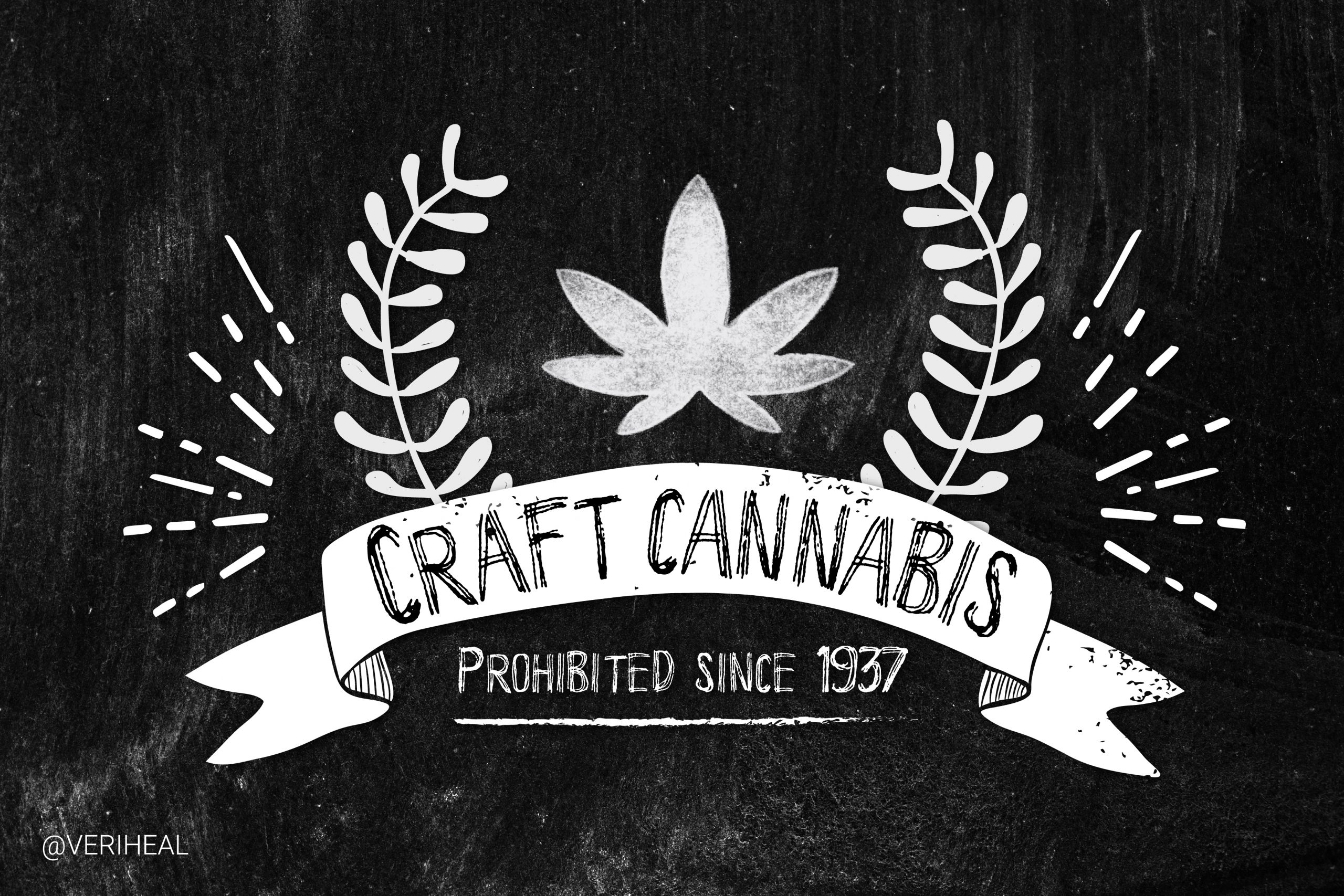 Is the Future of Cannabis in Craft or Commercial Cultivation?