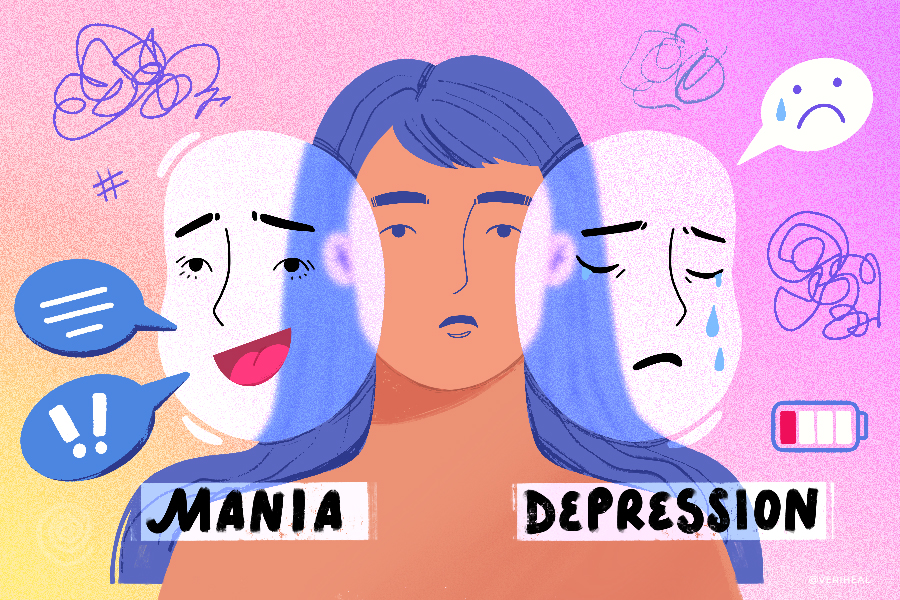 Cannabis and CBD for Bipolar Disorder

Formerly branded Manic Depression, Bipolar Disorder comes in three types, according to the National Institute of Mental Health (NIMH), all of which are characterized by changes in mood, activity, and energy level. All three types, including Bipolar I & II and Cyclothymic Disorder, involve feelings ranging from extremely high and energized to acutely low and depressed. Though there is no proof that medical cannabis can calm any Bipolar Disorder, there are conclusive reports those who suffer from the condition find relief from using it.

The Three Types of Bipolar Disorder

The NIMH details the three types of Bipolar, pointing out it worsens with each kind. Bipolar I Disorder is when a sufferer is elevated for a full seven days or more with such dangerous behavior, they must be hospitalized for immediate care. Bipolar II is when one experiences reoccurring lows and hypomanic, sudden bursts of energy and excitement. Cyclothymic Disorder is reoccurring patterns of depression and hypomania that extend over at least two years in adults or one year in adolescents.

Depression and Bipolar Support Alliance report that up to 5.7 million adults in the U.S. suffer from the Disorder that incurs around 25 years old. However, adolescents and middle-aged individuals can also suffer from it. The Disorder does not discriminate, striking every social class and race. The World Health Organization classifies Bipolar Disorder as the sixth cause for disability globally. Most devastating is that one in five individuals who have Bipolar die of suicide.

The University of Washington reports on the effects of cannabis on Bipolar Disorder, highlighting although Bipolar Disorder does not count as a condition for medical cannabis treatment in any state, “ anecdotal reports suggest some individuals use marijuana to treat symptoms,” of the condition. Self-medicating with cannabis is prevalent among those who suffer from Generalized Anxiety Disorder (GAD), according to Verywell Mind.

“Although scientific research in this area is still sparse, there are anecdotal and new scientific reports of marijuana creating a calming experience that temporarily relieves symptoms of anxiety for many people,” reports the online mental health resource. Verywell Mind points out both the benefits and risks of using cannabis for anxiety. While it could lessen depression, it could also create a psychological dependence, and though it may reduce stress, it could also increase symptoms of worry.

In all types of Bipolar Disorder, anxiety is common. Whether suffering from a high, or “manic” episode that brings on agitation and stress or feeling low and depressed, which also brings on angst, the THC and CBD qualities reportedly alleviate the Disorder in those who self-medicate with medical cannabis. Like anxiety, insomnia is a side effect of both the high and low mood changes of Bipolar Disorder that has been treated with medical cannabis.

Though research and trials are inclusive, what is undeniable is the statistics given by Psychiatry Advisor, reporting “lifetime use of cannabis among bipolar patients is estimated to be around 70%, and 30% present a comorbidity of cannabis abuse or dependence.”

Only time will tell if treating Bipolar Disorder with medical cannabis can alleviate the highs and lows of the Disorder, but it seems in the meanwhile, many who suffer from the Disorder, already believe that it does. 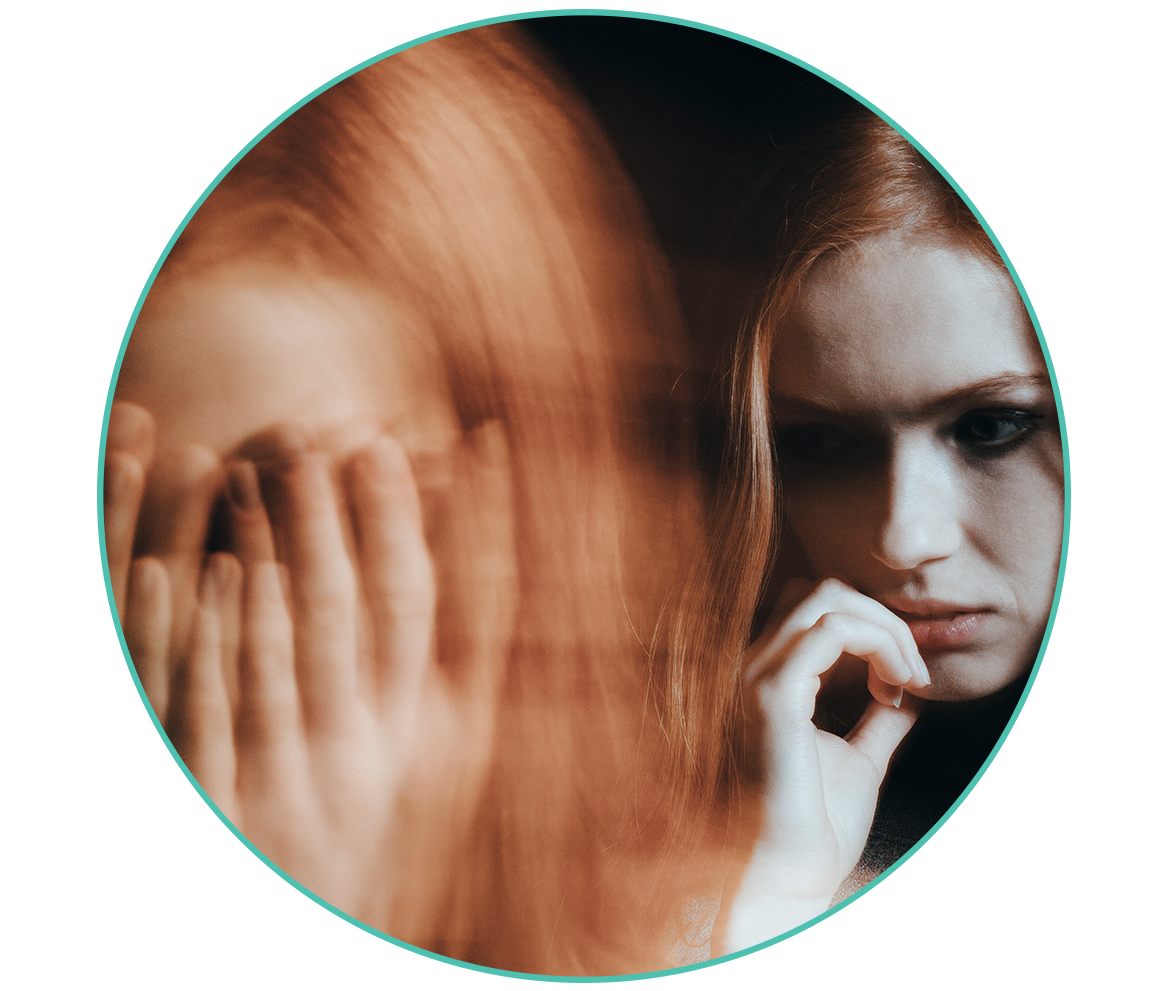