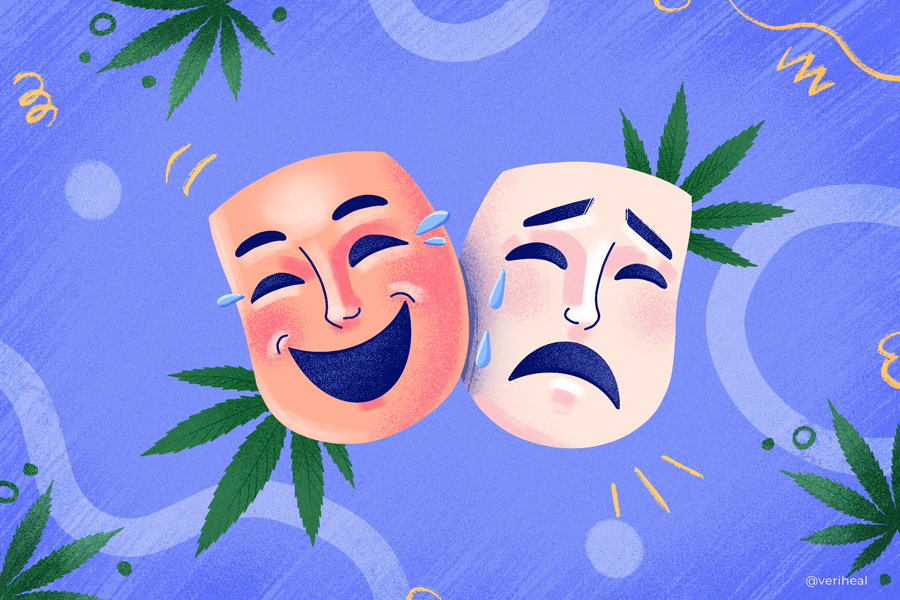 “There is currently encouraging, albeit embryonic, evidence for medicinal cannabis in the treatment of a range of psychiatric disorders,” according to the medical journal. “Supportive findings are emerging for some key isolates, however, clinicians need to be mindful of a range of prescriptive and occupational safety considerations, especially if initiating higher dose THC formulas.”

The Mayo Clinic details the onset of personality disorders most often occur in early adulthood, with some types not as apparent until middle age. “In some cases, you may not realize that you have a personality disorder because your way of thinking and behaving seems natural to you,” reports the medical institution.

There are different symptoms for each type of personality disorder, with each varying significantly. Someone with a paranoid condition will react overly hostile to perceived insult or threat, and a person who suffers the avoidant type is too sensitive to criticism. Like symptoms, treatments of different personality types also differ. While medication, including antidepressants and mood stabilizers, ease some types of the disorder, psychotherapy and residential therapy, are required for other kinds.

The Potential for Cannabinoids to Help Patients with Personality Disorders

In 2013, medical magazine Psychology Today reported the podcast of Dr. Jeremy Spiegel, who blatantly suggests “cutting edge medicinal marijuana research suggests a joint a day might keep your psychiatrist away.” Dr. Spiegel cites several studies in his discussion that show that medical cannabis can reduce fear and anxiety, specifically reporting a 2008 study conducted with a brain scan.

“The administration of a primary constituent of cannabis, specifically THC, significantly reduced the anxiety and extinguished fear in subjects who were exposed to pictures of threatening faces,” Dr. Spiegel said. “The activity of a part of the brain, the amygdala, which is involved in recognizing threat and processing fear, was significantly reduced with the presence of THC.” In 2016 doctors and scientists gathered in Bethesda, Maryland, for the “Marijuana and Cannabinoids: Neuroscience Research Summit” to review how some medical treatments alleviate certain mental disorders, including anxiety and depression, and PTSD.

Dr. Cecilia Hillard, out of the Medical College of Wisconsin, summarized among other points, that the “elevation of anandamide/CB1 receptor signaling reduces anxiety and increases the extinction of fear.” As more studies on mental illness and medical cannabis emerge, those with personality disorders have new hope in the novel treatment. 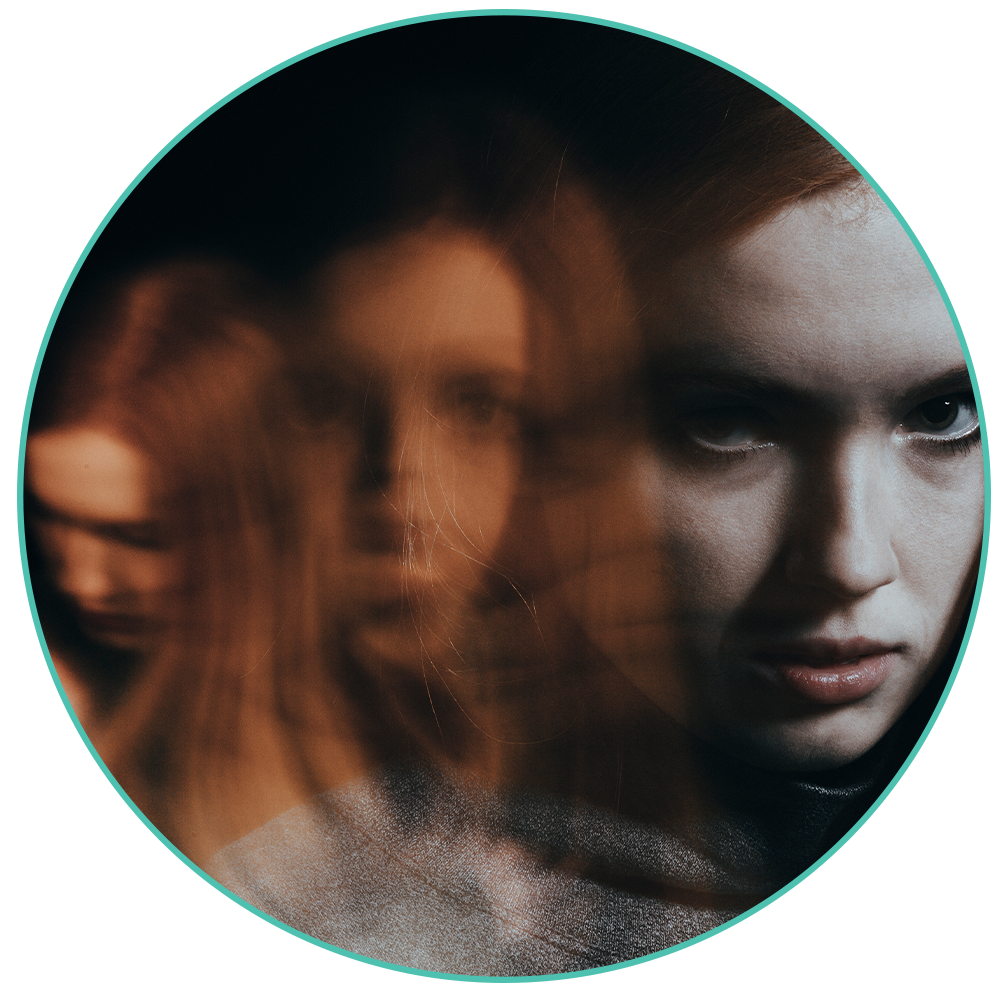