Night terrors, also called sleep terrors, are feelings of intense fear during sleep that causes flailing and screaming, according to the Mayo Clinic. While the condition is mostly suffered by children, with up to 40% of sufferers being adolescents, adults can have night terrors. When the condition becomes bad enough, treatment is prescribed most often by benzodiazepines or antidepressants.

The American Sleep Association reports that the cannabidiol (CBD) and tetrahydrocannabinol (THC) ease disturbing sleep patterns like night terrors and insomnia, which regulate the five cycles of sleep that go from light to deep.

“Some research indicates that the cannabinoid CBD may interact with specific receptors, potentially affecting the sleep/wake cycle,” reports the association. “Additionally, CBD may also decrease anxiety and pain, which can both interfere with restful sleep. By reducing certain symptoms, it’s also possible that sleep may improve.”

The Mayo Clinic reports that while no specific cause for the disorder, “like sleepwalking, sleep terrors are considered a parasomnia — an undesired occurrence during sleep.” Night terrors can last from second to minutes, negatively affecting the sleep cycle. Like noted medications, other treatments for night terrors include treating the underlying condition that could be causing them like obstructive sleep apnea or restless leg syndrome. According to the clinic, reducing anxiety through behavioral therapy and hypnosis are also notable treatments that offer some comfort to people with night terrors. Sufferers of post-traumatic stress disorder (PTSD) may also experience night terrors.

Patients Using Cannabinoids to Ease the Symptoms of Night Terrors

The state of Minnesota published a report titled “Patient-Reported Benefits of Medical Cannabis,” with dozens of comments confirming cannabis eased sleep disorders among several other conditions that can cause sleep problems. While one patient stated, “Sleep! I can finally sleep. I have much more reduced anxiety, and am not easily startled as I was before,” another explained how medical cannabis “helps amazingly with sleep insomnia & nightmares.” As noted by one of the patients, medical cannabis has proved to alleviate anxiety in many who suffer from extra stress.

Lastly, Psychology Today reports how cannabis can ease sleep disorders. In 2012, the notable medical journal had Dr. John Cline share his views. “Clearly, many people are using cannabis as a sleeping agent and further research is needed, if a way can be found to do this despite the current legal difficulties to conducting marijuana research.” As the doctor noted, more research concluded on medical cannabis and sleeping disorders like night terrors will likely show CBD and THC will inevitably arise. 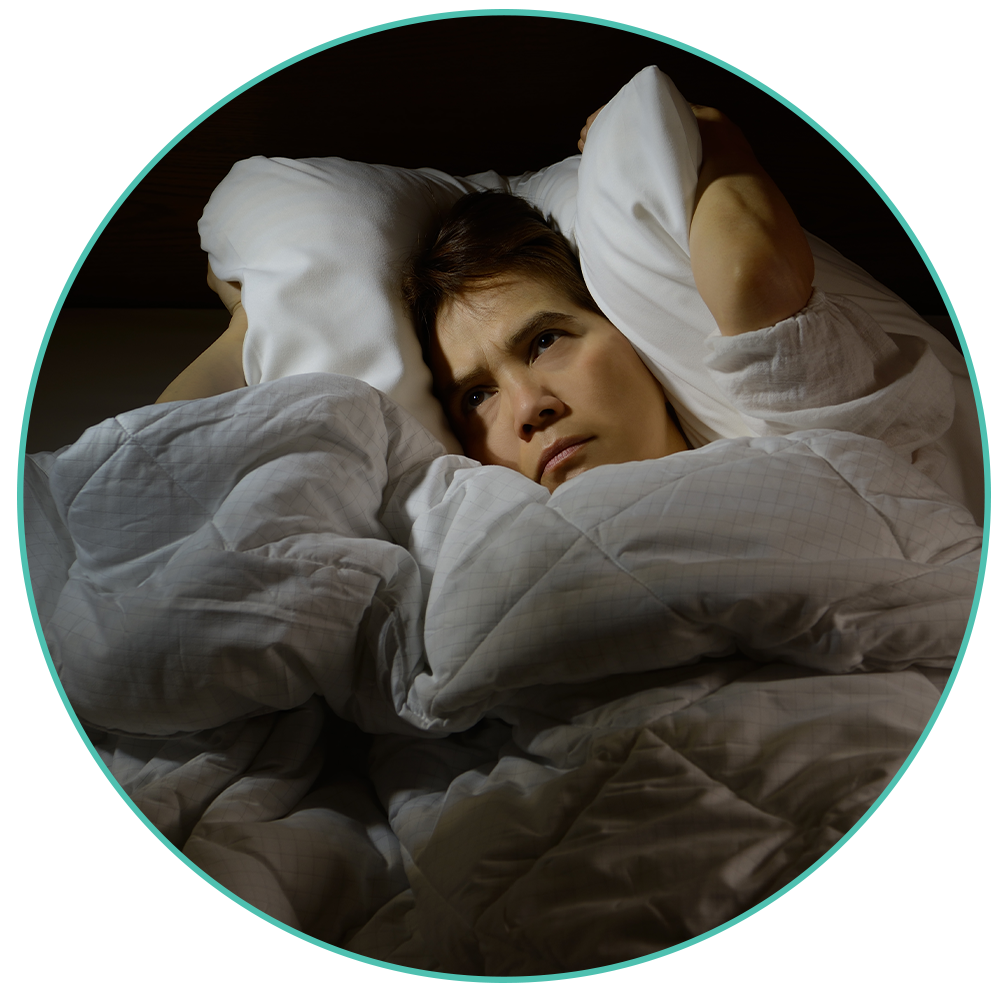