Myalgic encephalomyelitis, also called chronic fatigue syndrome (CFS), is the constant feeling of being tired no matter how much one rests. According to the Mayo Clinic, CFS is a combination of other symptoms; an underlying cause has not been identified. Some maintain that CFS is caused by viral infections due to psychological stress. Enlarged neck lymph nodes, headaches, and constant fatigue are some signs of CFS, which is commonly treated with low-dose antidepressants and cognitive therapy.

Meanwhile, medical cannabis made a marked difference in one CFS sufferer, who told her story to Project CBD. In 2019, Melinda Misuraca detailed how, since 2005, she had seen a litany of specialists including a neurologist, endocrinologist, oral surgeon, several psychiatrists, and three ear-nose-and-throat specialists before finally being diagnosed with CFS. She decided to try medical cannabis, and after smoking THC-rich cannabis, Misuraca says within minutes something had shifted.

“The background noise of paralyzing pain grew quiet, and a calming sensation washed over me,” she wrote. Before she knew it, she was sleeping less and writing more while finding even more cannabis benefits. Misuraca shares the research that showed why she was relieved.

“A 2010 study in Future Medicinal Chemistry indicated that several cannabinoids were found to calm the inflammatory response through multiple pathways, which led to a reduction of associated symptoms,” she writes. The CFS sufferer concludes that while she won’t claim that cannabis completely cured her CFS, she “will say that, as part of a broader healing protocol, it has helped immensely.”

The exact cause of chronic fatigue syndrome is unknown. Some suggest that it is caused by viral infections and stress. Due to the lack of knowledge of what causes CFS, it is difficult to treat it effectively. Some therapies include low doses of antidepressants, specifically because CFS is associated with depression. Graded exercise and cognitive therapy are also treatments commonly recommended for CFS.

As research uncovers more about cannabinoids (the compounds naturally found in cannabis), more is understood about medical cannabis’ impact on the endocannabinoid system (ECS) in the human body. The ECS is known to regulate bodily functions like sleep, reproduction, digestion, inflammation, mood and more.

In a 2018 study titled “Chronic Pain Patients’ Perspectives of Medical Cannabis,” researchers interviewed patients suffering from chronic pain. The results showed that medical cannabis eased their pain, improved their qualityof life, and promoted relaxation. In addition to relieving pain, the participants also reported improved sleep with the use of medical cannabis. 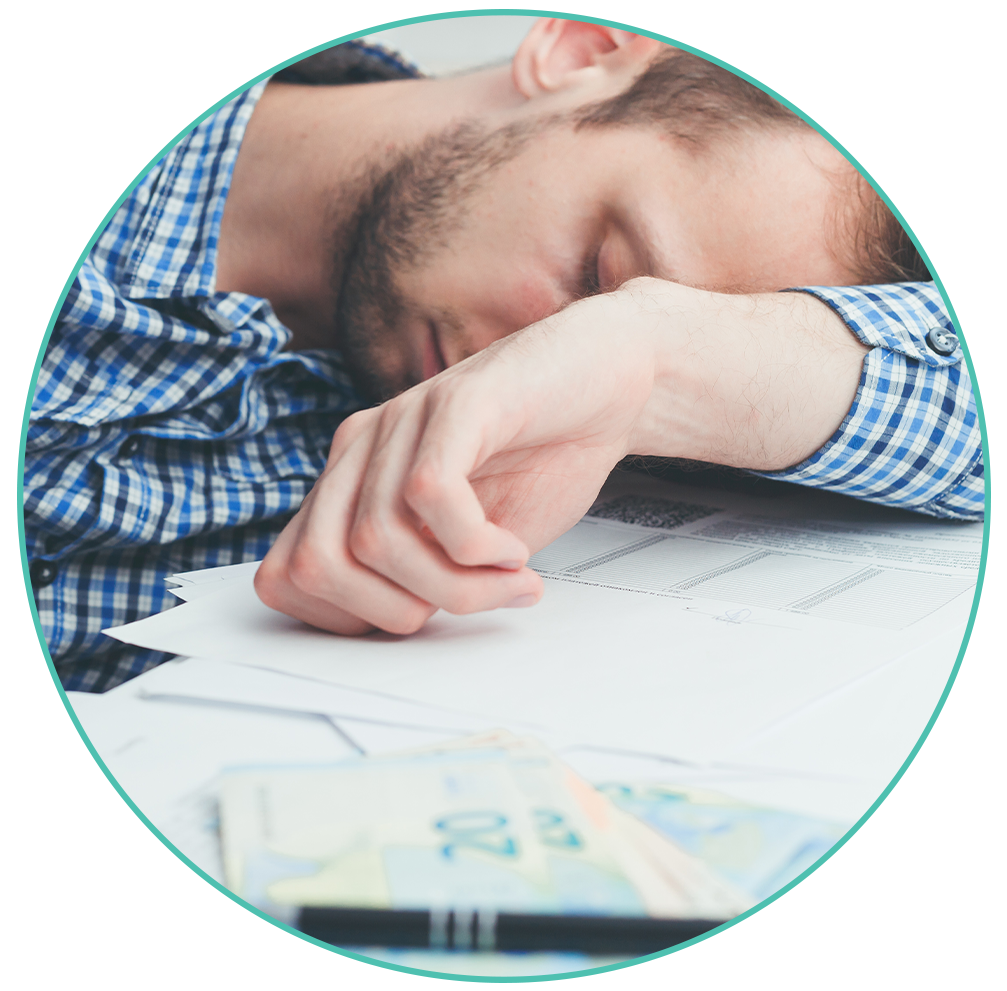