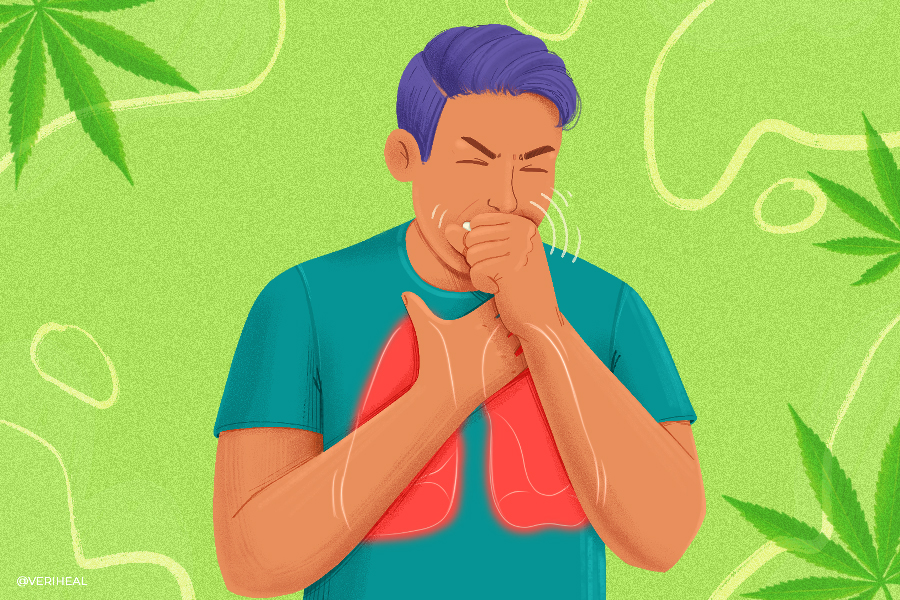 Cystic Fibrosis is a solely genetic and chronic condition, with sufferers inheriting two abnormal CF genes from both parents, who are carriers. Detecting and diagnosing the condition, which is caused by a mutation that develops mucus on organs and tissues due to an insufficient salt transport, is quite complex.

Up to 30,000 Americans and 70,000 globally have the fatal condition, with one in 2500-3500 white babies diagnosed with the disease, according to Cystic Fibrosis News Today. The information and education news source cites the Lung Institute, reporting how medical cannabis could be used as a treatment for inflamed organs and tissues, among other condition symptoms including insomnia and chronic pain.

The Cystic Fibrosis Foundation reports diagnosing the chronic condition is a multistep process. The primary tests include newborn screening, a sweat test, carrier test all at a cystic fibrosis accredited care center. The foundation reports up to 1,000 new cases are found each year with up to 75% of them classified by the age of two.

The primary respiratory symptoms of cystic fibrosis include recurring lung infections and sinusitis and inflammation in the nasal passage, while digestive signs include chronic constipation, and intestinal blockage, specifically in babies.

A study as far back as 2011 in journal Basic and Clinical Physiology and Pharmacology reports THC proved to help prevent infertility in male mice with cystic fibrosis. CBD can be just as effective in treating cystic fibrosis since CBD can help reduce inflammation, which can damage tissues, one of the main causes of the condition.

Eight years later in 2019, Cystic Fibrosis News Today listed the condition among others that were positively treated with medical cannabis. When administered without inhaling, the news report pointed out that appetite stimulant in the plant helps sufferers who become undernourished due to cystic fibrosis, as well as reducing inflammation of the lungs. As with other inflammatory diseases that affect the lungs like chronic pulmonary obstruction disease (COPD), inhaling cannabis could counteract any benefits of THC and CBD since administering it through the lungs could cause further damage.

Possible ways to administer the drug aside from inhaling are by way of vaporizer, edibles, sublingual, rectal, and transdermal delivery, and  “based on the current scientific research, there is no definitively proven ‘safe’ way of inhaling marijuana (smoke or vapor).”

One state that already considers cystic fibrosis a qualifying medical condition is Connecticut, reporting as of 2016 the state Board of Physicians, which governs the medical cannabis program, approved the condition under the state Department of Consumer Protection. With more states now providing a medical cannabis program, it is likely cystic fibrosis will continue to be added to the list of conditions in many. 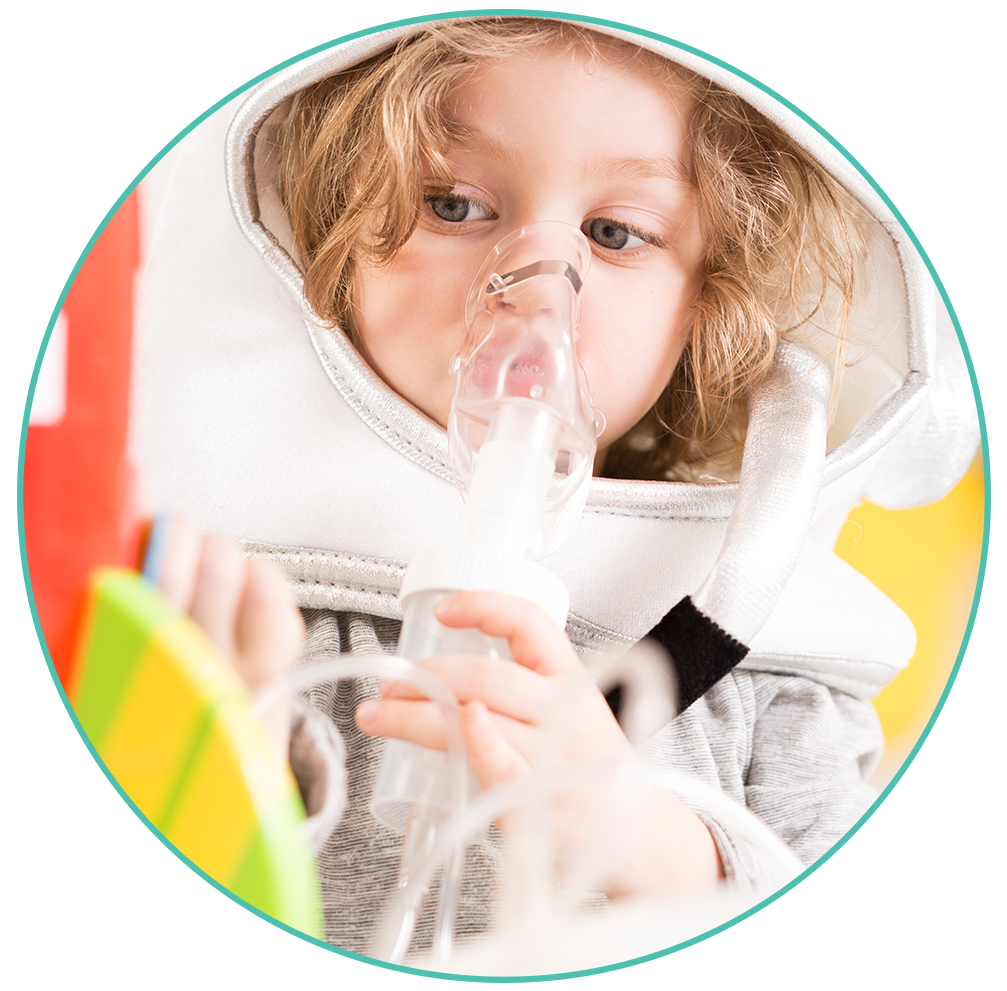