Medical cannabis also has shown to ease movement disorders, according to the medical periodical Handbook of Clinical Neurology. The 1999 study, “Cannabis in Movement Disorders,” reported that while despite the lack of controlled studies there is evidence that cannabinoids are of therapeutic value in the treatment of tics in Tourette syndrome, the reduction of levodopa-induced dyskinesia in Parkinson’s disease and some forms of tremor and dystonia.”

Treatment for movement disorders range, with “each need spate attention and diagnosis although most of them are treated with the same armament of medications,” reports News-Medical.net. Beta-blockers, benzodiazepines, GABA analogues, and antipsychotic medications all treat movement disorders along with Botox.

The International Parkinson and Movement Disorder Society reports how medical cannabis can alleviate certain types of movement disorders. Dr. Nestor Galvez Jimenez says, Florida approved the drug, “not a day goes by without having to answer the question about the therapeutic role of cannabis in Parkinson’s disease.” While he noted there is no present proof it helps with tics or dystopia, Dr. Galvez Jimenez did note, according to the American Academy of Neurology Guideline Development Subcommittee, “cannabinoids may be effective in Multiple Sclerosis, central pain and spasms.”

“More adequately powered controlled trials that examine the long and short term efficacy, safety and tolerability of cannabis for medical use, and the mechanisms underpinning the therapeutic potential are warranted,” reports the journal.

While further research shows that medical cannabis can lessen upsetting side effects from movement disorders, plant’s properties continue to help so many who suffer from significant depilating disorders. 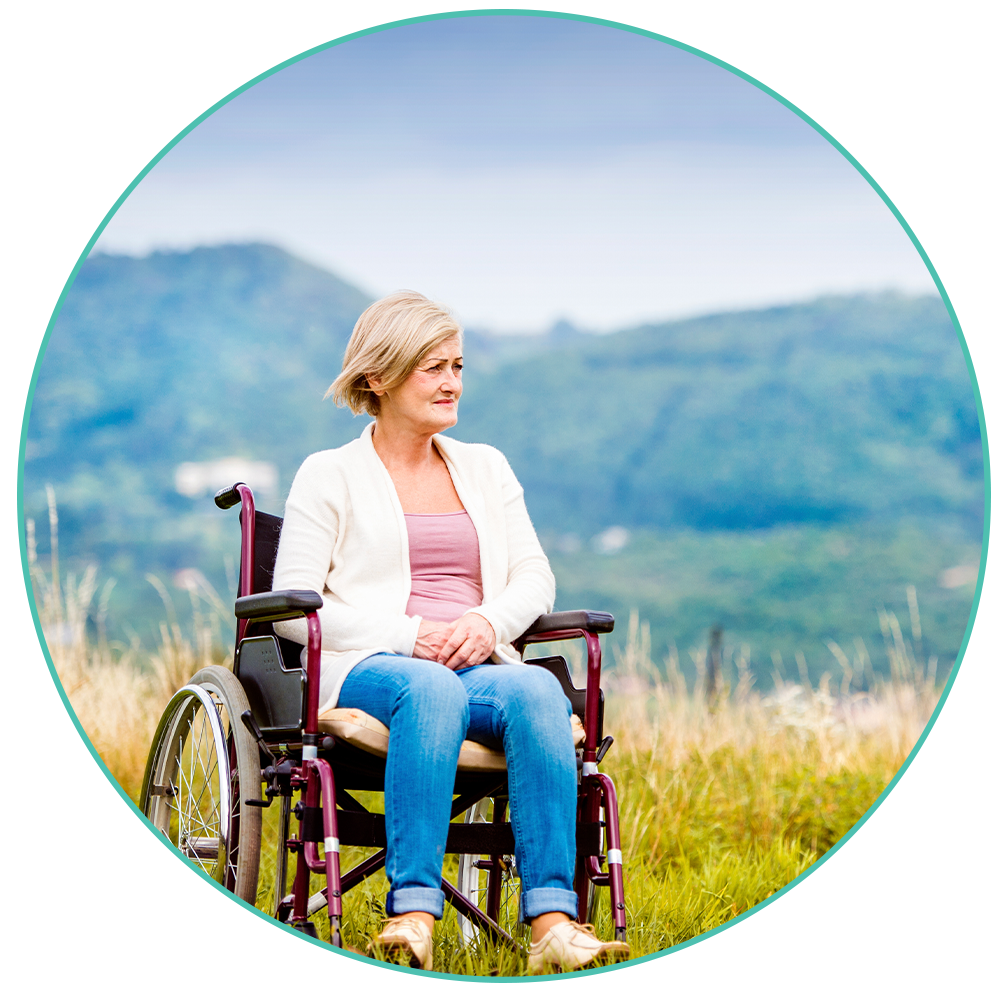