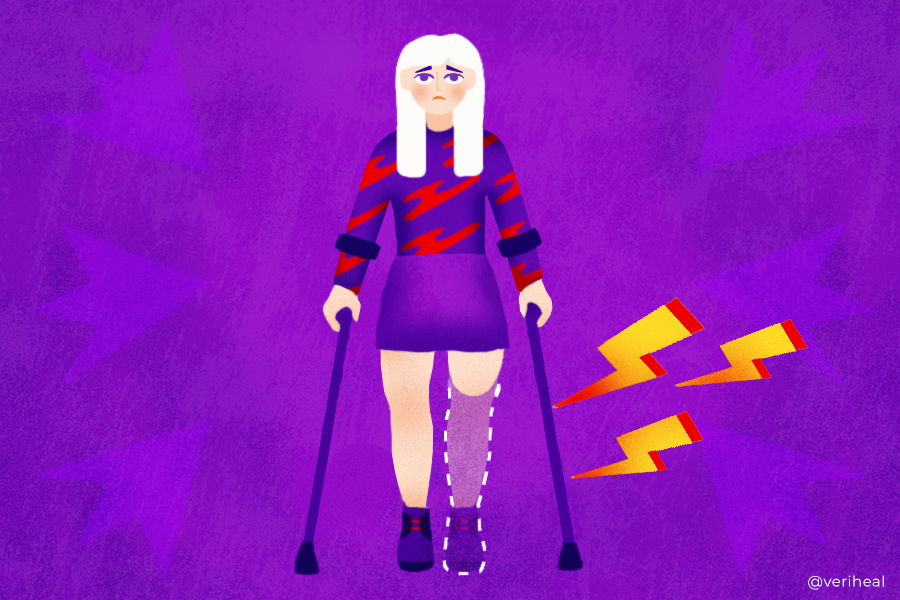 Feeling discomfort in an amputated limb is possible due to actual sensations from the brain and spine. Once thought to be a mental condition rather than biological, the Mayo Clinic notes phantom pain shouldn’t be mistaken with phantom limb, the post-amputation feeling that a limb still exists.

Though several medications address the symptoms of phantom pain, many limbless patients continue to feel discomfort. The good news is medical cannabis can relieve the condition, according to the story of Meredith Bower Holt, who lost her lower left leg in a car accident. The Amputee Coalition reports her story, originally published in the 2018 edition of the inMotion journal. After trying medications, Holt’s doctor told her what to do.

“Two years in, I take 70 percent fewer opiates than in 2016,” Holt writes. “I may never fully get off narcotics, but such a dramatic decrease has reduced their side effects.”

With no known cause or cure, the condition affects “portions of the brain that had been neurologically connected to the nerves of the amputated limb show activity when the person feels phantom pain,” according to the Mayo Clinic.

Symptoms of phantom pain, which come and go continually, can begin as early as one-week post-amputation. The pain comes in various forms, including shooting, stabbing, cramping, throbbing, or burning. Phantom pain does not affect all amputees, according to the Mayo Clinic, adding spinal or epidural anesthesia before amputation can reduce the chances of contracting phantom pain.

The Benefits of Medical Cannabis for Phantom Pain

The Minnesota Department of Health Office of Medical Cannabis reviewed how the drug could benefit phantom limb pain by considering it a qualifying condition for a license. The department cites a 1974 Dunn and Davis report, which measured the effects of cannabis on phantom limb patients (PLP) in spinal cord injured patients.

“Of the nine (out of 10) patients experiencing phantom pain, four (44%) experienced a decrease in PLP, while one patient (11%) showed an increase in PLP,” according to the department of health. “Another two patients (22%) showed no effect of cannabis on PLP, while another two (22%) indicated that cannabis helped distract from PLP while not reducing actual PLP.”

Between the personal testimony and state reports considering phantom pain as a qualifying condition for medical cannabis, it is clear that the condition can be eased by the plant’s properties, specifically THC. Additionally, medical cannabis already relieves anxiety and chronic pain, symptoms associated with phantom pain, giving amputees new hope for relief. 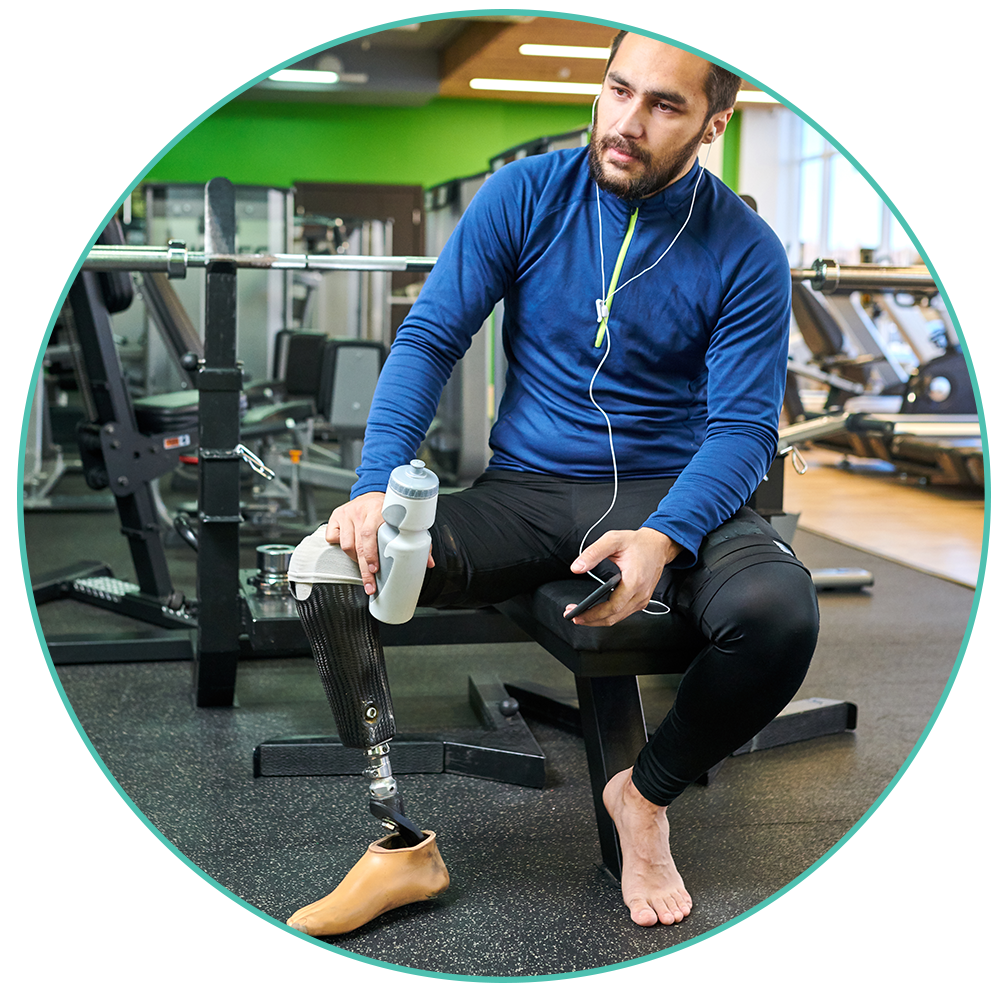