What You Should Know About CBG and Its Health Benefits 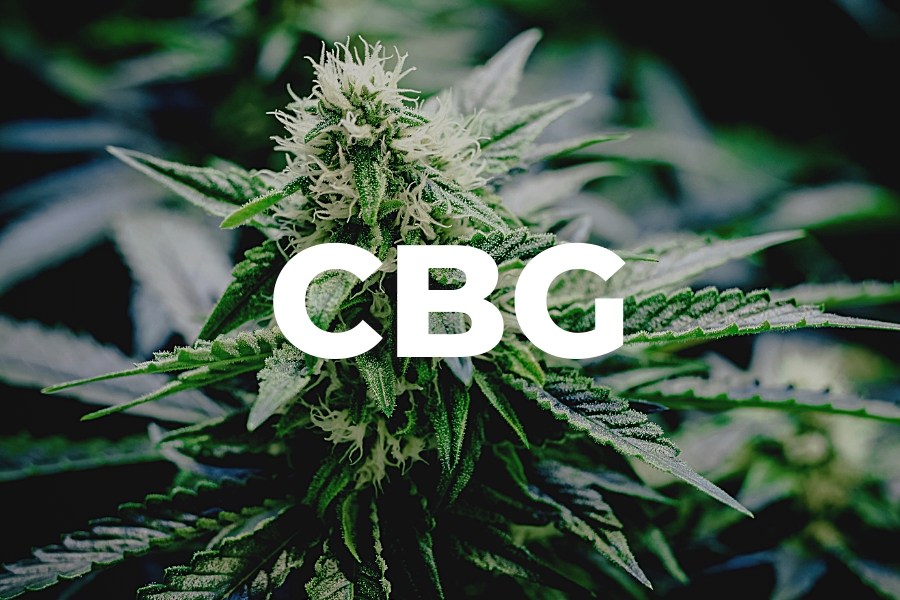 The Health Benefits of CBG

CBG, just like CBD, is providing desirable results for medical conditions and illnesses. Although the current research is limited, the results are already promising. In a study, found on PubMed, they tested the effects of using cannabinoids for the treatment of glaucoma. It is thought that CBG is particularly effective in glaucoma. This is due to the fact that it acts as a vasodilator (opening blood vessels) and has neuroprotective effects (protection and preservation of neuronal structures and functions).

In recent studies as well as in animal studies, CBG has been found to aid in inflammatory bowel disease, Huntington’s disease, colorectal cancer cells, and bladder dysfunction disorders. Huntington’s disease is characterized by the degeneration of nerve cells in the brain. CGB has shown to protect neurons in this disease. Inflammation in inflammatory bowel disease can be reduced significantly with CBG.

CBG has also shown to block receptors that cause cancer growth cells and presented itself as a very exciting cure for colorectal (colon or rectum) cancer. It inhibited tumors as well as prohibiting the formation of cancer (carcinogenesis). Five different cannabinoids were tested on bladder contractions and CBG tested best. It inhibited muscle contractions which could be used for preventing bladder dysfunction disorders. CBG is also proving promising as an antidepressant.

In the majority of the cannabis strains, less than 1% can be found on the plants. In order for us to benefit from the medical properties of CBG, its’ quantity in the plants needs to increase. Breeders are currently experimenting with genetic manipulation and cross-breeding to increase its quantity. The more THC content there is on a plant, the less the CBD and CBG content and vice versa.

With CBG gaining more and more interest from medical professionals, breeders and users, we now have three cannabinoids that are each respectively extraordinary. There are hundreds of cannabinoids on this plant and limited studies done on their medical benefits. Imagine what we might find if we invested more resources into investigating this revolutionary plant. The shown benefits of CBG are specific but its medicinal value is life-saving. Who knows…This cannabinoid could possibly take the limelight from CBD.

Want to learn more about using CBG to soothe various conditions? Take a look at these posts:

Thanks for sharing an informative Blog