Home Lifestyle 5 Major Impacts We Can Expect With Cannabis Legalization

5 Major Impacts We Can Expect With Cannabis Legalization 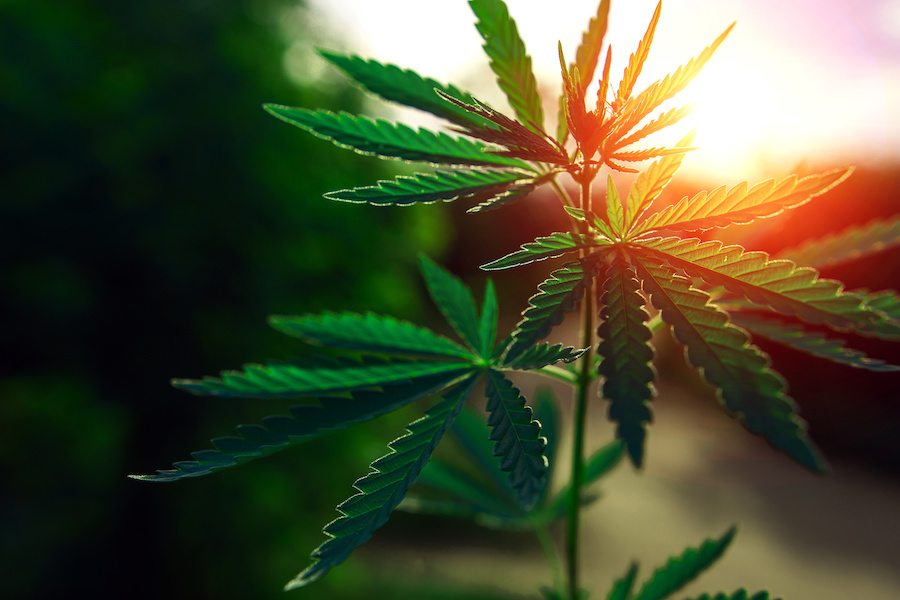 Better schools, improved roads, lower crime rates, a noticeable reduction in prescription drug overdoses, an improved economy, and a peace of mind for hard-working American citizens. These are just a few of the impacts of cannabis legalization.

All of this propaganda has been laid to rest. Let’s look at some of the impacts that cannabis legalization has had thus far in states embracing the plant.

Of the $367.4 million generated from cannabis taxes, six areas received a dispersal of funds. The research sector received $1.1 million, education and prevention received $36.2 million, cities and counties received $15 million, basic health received $117.4 million. At the same time, a general fund of $198.9 million was created, and a $20.8 million fund was marked as other.

Post-legalization, alcohol consumption has slightly dropped while alcohol sales still remain strong. According to a report on PRNewswire;

“Over the past several years, alcohol consumption rates have declined rapidly, leaving consumers to find new alternatives. Notably, the cannabis industry is directly correlated with declining alcohol consumption rates; Investment-bank firm Cowen & Co. reported that as of 2016, legal adult-use cannabis U.S. states witnessed binge drinking rates fall by 9% below the national average, and 11% below non-cannabis states.” As more states continue to legalize, we expect to see a similar trend nationally!

Prescription drug abuse and overdose rates have dropped significantly in states that have legalized some form of cannabis. On average, a state that legalizes cannabis medically will see a reduction of 10% or more in abuse and overdoses from prescription drugs. This adds up to a lot of lives saved. Consumers that find themselves addicted to prescription drugs such as deadly opioids are finding a savior in medical cannabis. Many of those who are successfully beating opioid addictions are doing so with the help of medical cannabis.

Crime rates are also dropping in states that legalized cannabis. Instead of police officers focusing their time on arresting people for growing plants and for the possession of cannabis, they can focus on real crimes. Crimes like robbery, assault, and murder are able to get more attention from police when they are not wasting time writing up reports over possession or use of a plant.

Additionally, cannabis is creating thousands of new jobs every year. This is allowing many individuals that have embraced the plant their entire lives to work in a sector in which they have a deep passion for. The entrepreneurial spirit throughout the culture, community, and industry is also helping pave the path for financial security for many.

What do you feel are the most significant impacts of cannabis legalization? We would love to hear your thoughts on the subject in the comments below!