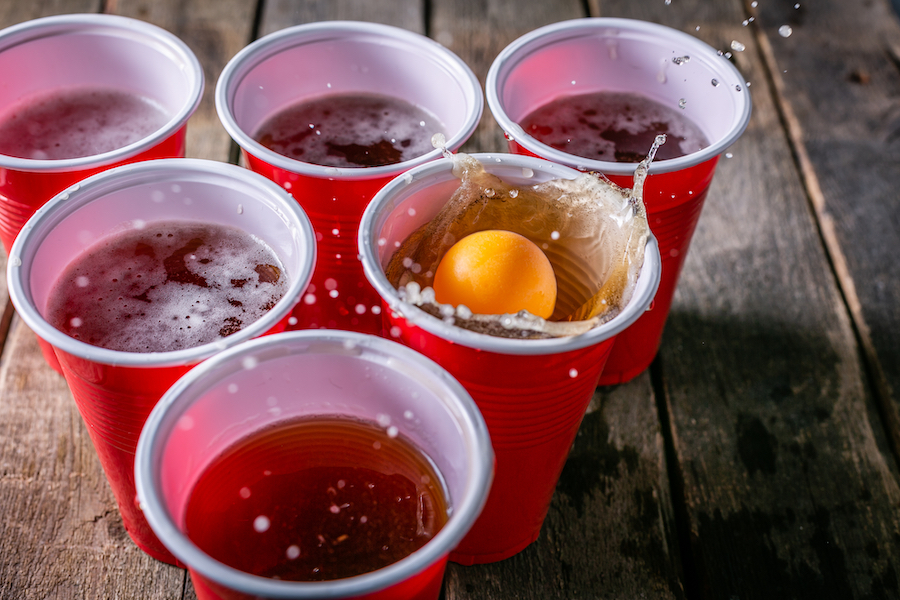 A study recently released suggests that college students binge drink less alcohol in states where there is legal access to cannabis. College is a time to pursue higher education. Perhaps higher is the keyword in that phrase. It looks as if more students are entertaining the act of cannabis consumption vs. drinking.

Drinking has its highs and lows. A drink or two can take the edge off at social gatherings or help someone unwind at the end of a busy day. A drink or two can also lead to 13 more. This is where the problem begins. People are having fun and pushing their bodies to the limit. The next thing you know, they are getting sick or passed out.

Alcohol Has Long Been the Go-To Because it Was Legal

Most nights of drinking do not involve eating food in between drinks. Food tends to kill the buzz and the urge to drink more. Cannabis is and has been illegal in many places for decades. When college students turn 21, they have legal access to alcohol everywhere.  This has made drinking the preferred choice of partying students for decades.

“Once you turn 21 in states without marijuana legalization, alcohol suddenly becomes very easy to come by, relatively speaking, so people might switch to that.”- Oregon State Psychology Professor David Kerr

You can be kicked out of college for illegal drugs such as cannabis, and many students are aware of this. But if you can toss back the suds or cocktails, you go down in the books for your legendary ability to consume copious amounts of alcohol. Just look at spring break any year in Daytona Beach, Florida.

A Shift in Patterns

With cannabis becoming legal in many places, we are starting to see a shift in the party patterns of college students.  For some people, drinking will always be a part of college. For others, cannabis is where it’s at. More college students seem to be ditching, ending up in the ditch, holding on to blades of grass to keep from falling off the face of the earth drunk for a higher experience of smoking weed.

A recent study suggests that consuming cannabis is becoming a more attractive alternative to drinking. One of the study’s authors, Zoe Alley, a Ph.D. student at Oregon State University, was quoted by Global News saying, “The biggest takeaway from our paper is that problem binge drinking in college students who are 21 and over, changes after the implementation of recreational marijuana use.”

It would seem that colleges in places that have recreation cannabis are starting to see less binge drinking. There will always be those who want to drink all day and night, smash cans on their head, play beer pong until they fall over and get up to do it again. Now we are starting to see the ones who still like to have a glass or two of wine or a few craft beers enjoying a smoke sesh with buds as well.

The cannabis consumption seems to help deter the urge to keep drinking until the sun comes up in most. Could you imagine spring break in Daytona Beach Florida if the majority of alcohol was replaced with weed?