Quarantine has us all stuck inside, with no end in sight. For many people, it’s a great time to stream a new show—we all remember the Tiger King era of just a short few months ago. Or to even learn something new, as so many did with making sourdough bread at the height of lockdown. But why not kill two birds with one stone? Spend your downtime watching content that will educate you and broaden your horizons. In addition to a global pandemic, we’re in the middle of an era of unprecedented legalization and industry growth for cannabis, which definitely serves as a distraction from all the depressing news in the media. What better time than now to explore one of these enlightening and entertaining cannabis documentaries. 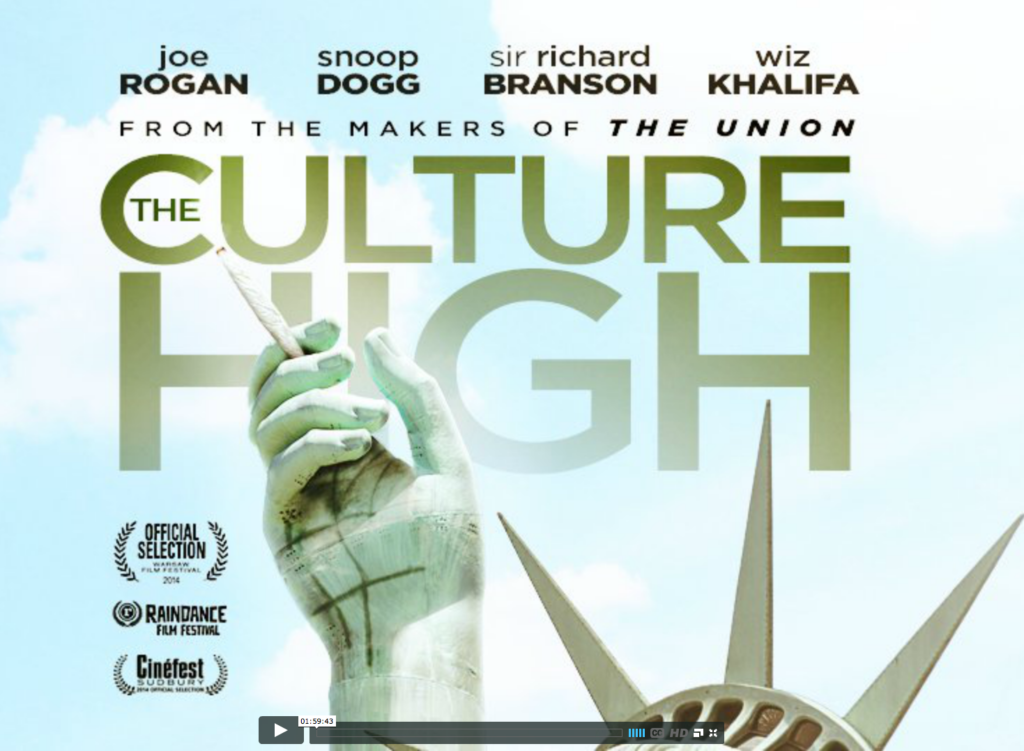 Want to learn all about the history of cannabis legislation in North America? The Culture High has your perfect overview. It’s a story of prohibition and propaganda that pulls back the curtain on the forces in modern history that have opposed and helped to stall legalization. Testimonials from undercover agents and professors shed light on the ways the government has controlled cannabis and who can grow, sell, and buy it. You’ll also hear from famous cannabis activists like Snoop Dogg and Wiz Khalifa.

Where to Watch: Amazon Prime 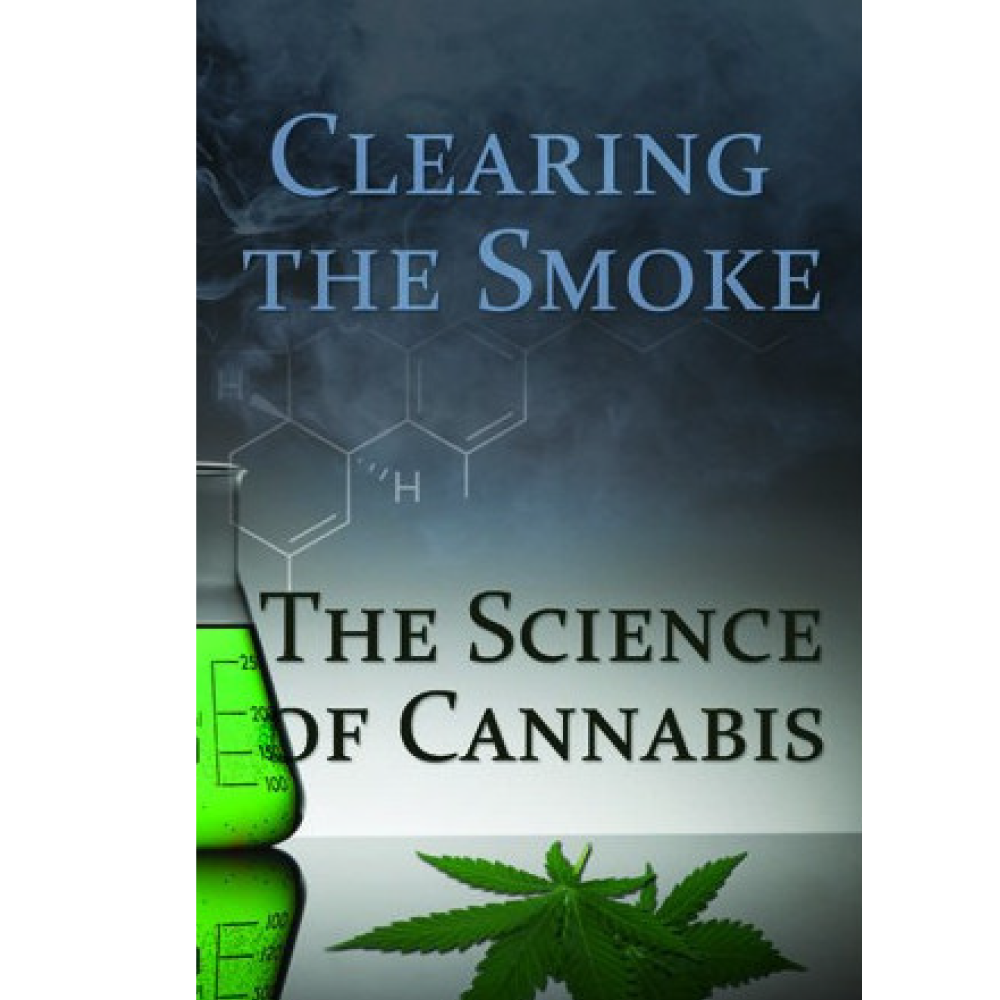 Clearing the Smoke: The Science of Cannabis

This documentary has the facts about the medical science behind cannabis, with both doctors and skeptics weighing in. You’ll learn all about the endocannabinoid system and how cannabinoids operate within the body to help you achieve homeostasis and to combat various illnesses and physical ailments. The documentary also confronts the controversy head-on, sharing the objections to medical cannabis and presenting a balanced perspective.

Where to Watch: PBS.org 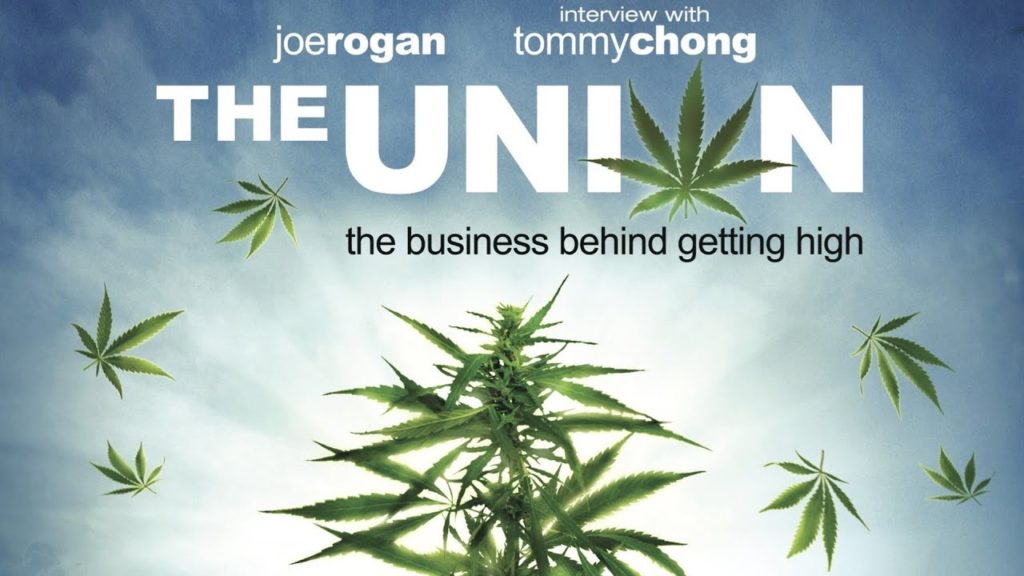 The Union: The Business Behind Getting High

If you’re interested in the cannabis industry, this is a great place to start learning more. The Union: The Business Behind Getting High focuses on the cannabis trade as an illegal business and the way it has impacted the world. As an illegal substance, cannabis generates a lot of commerce, and this documentary makes the case for legalization from an economic standpoint. 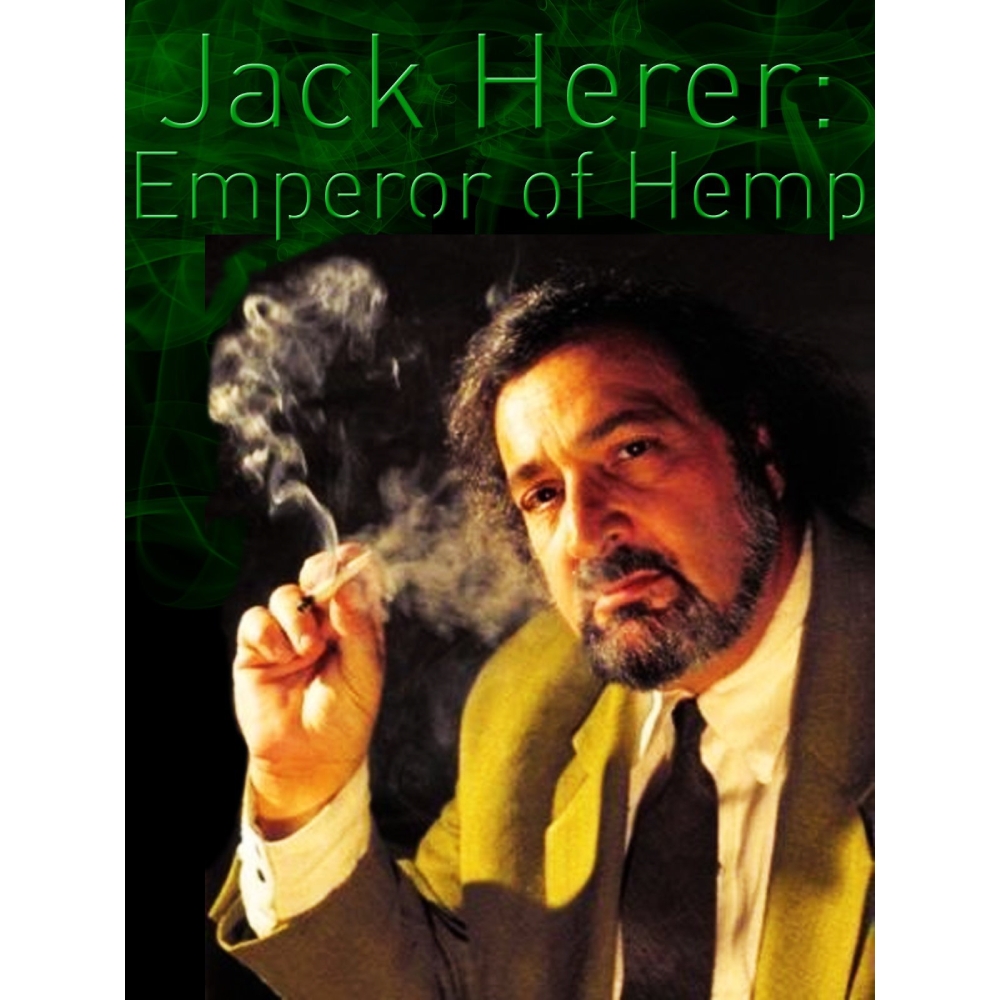 Jack Herer is famous for his work as a cannabis activist, and if you enjoy cannabis today, you have him to thank for it. He led marches and demonstrations in support of cannabis and even opened a hemp shop way back in the 1970s. It’s impossible to talk about where we are in terms of cannabis legalization and acceptance today without a nod to this titan from the past. It might be pleasant to indulge in some Jack Herer cannabis, a strain named in his honor, while you watch the story of his accomplishments. 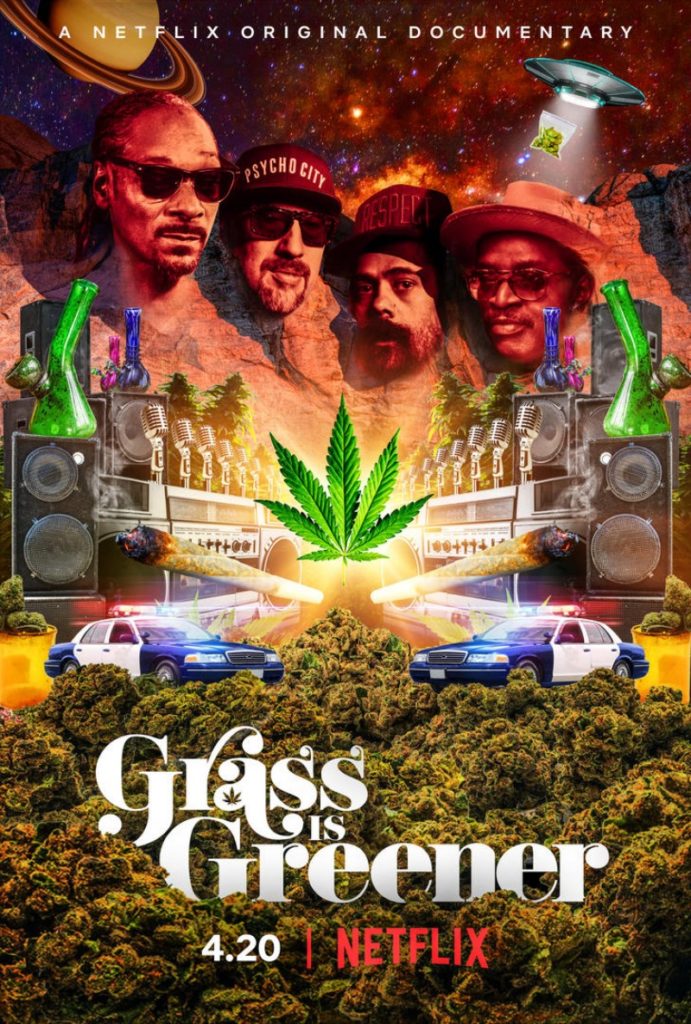 Join hip-hop pioneer Fab 5 Freddy on a journey through the racially charged history of the War on Drugs and the way cannabis has impacted the Black community. This documentary also looks at the creative influence cannabis has had on musicians, and culture in general, throughout history. Its balanced perspective allows viewers to consider both the good and bad aspects of the complicated story cannabis has written in America.

Where to Watch: Netflix

Did we miss your favorite cannabis documentary? We’d love to hear from you in the comments! Let us know which documentary is your favorite, and why you think we need to go check it out right now. Or, if you watch one of the choices we recommended, be sure to let us know what you thought of it.

culture high was great – thanks for the recommendation 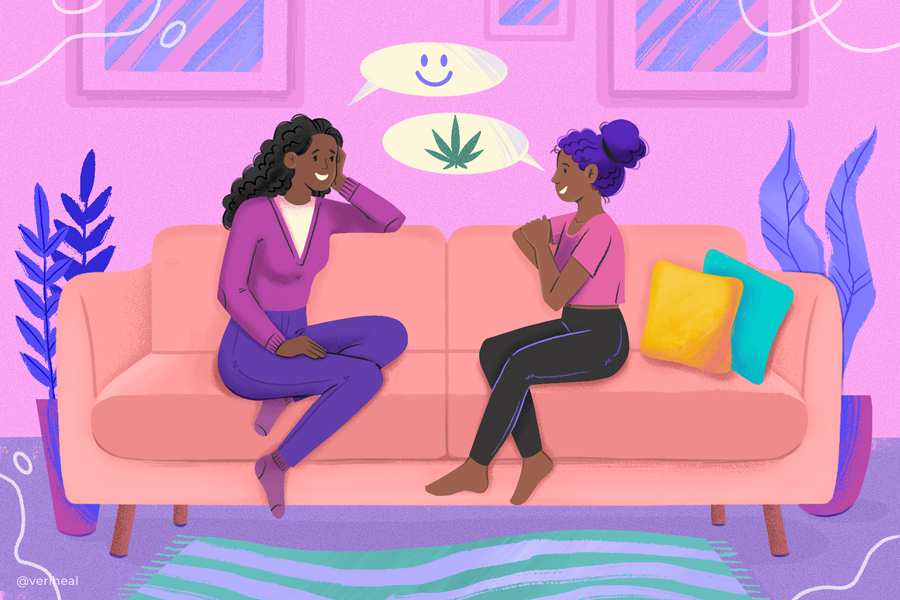 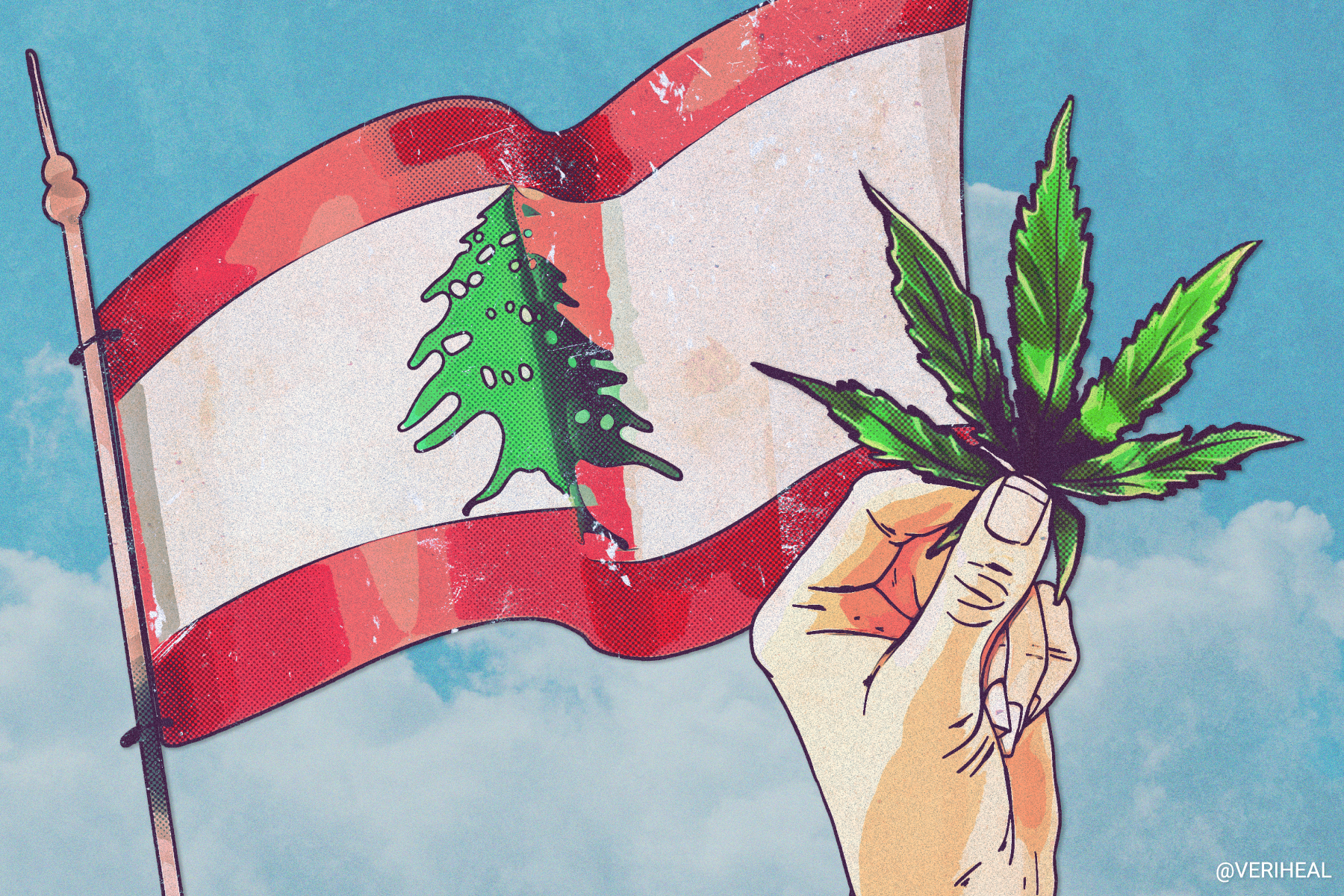