Home Other DC Patiently Awaits the Price and Sessions Verdict 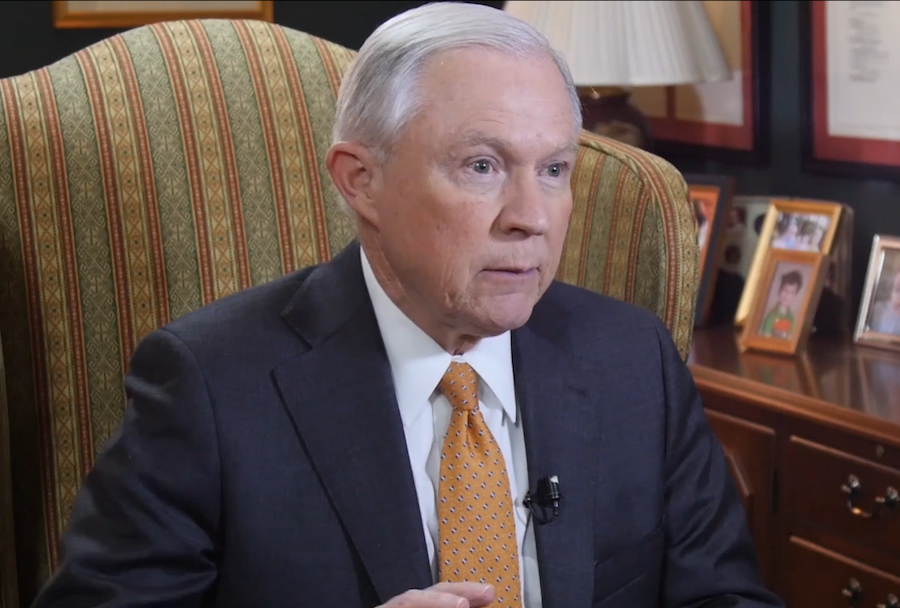 Republican Sen. Jeff Sessions and Tom Price are two recent cabinet nominations from President-elect Donald Trump. Their track records show their hard-line on drugs, specifically marijuana, and this has people in the cannabis industry wondering if Trump is reversing the progress made in recent years. Between the two, Sessions’ appointment would be frustrating. For the hope of the cannabis industry we must anticipate that Sessions, if appointed, will take a positive outlook on medicinal marijuana and see the positive benefits—both socially and economically—it provides its patients and the rest of the United States.

Washington, DC, along with 28 other states, has legalized marijuana for either recreational or medicinal use and they have all seen some incredible benefits. There are reduced violent crime rates, no increase in youth marijuana use or traffic fatalities, as well as an increase in tax revenue. Colorado alone has shown what figures it can bring in from marijuana sales. If Trump is truly a successful businessman then bringing on the likes of Sessions and Price will clearly derail any progress United States made in the past few years. His main concern during elections was bringing in new jobs for the working class, and yet the most booming industry in America today might be overlooked by our president-elect.

Although the Trump administration is slowly looking like it might calm down progress of the medical marijuana industry, those cultivators and businessmen who are wholeheartedly in it for the long haul will continue to keep fighting even if our president-elect won’t.

One of the arguments against the legalization of cannabis is that it may result in more impaired drivers on the road, but…