The Origins of Cannabis Culture and Where it is Now 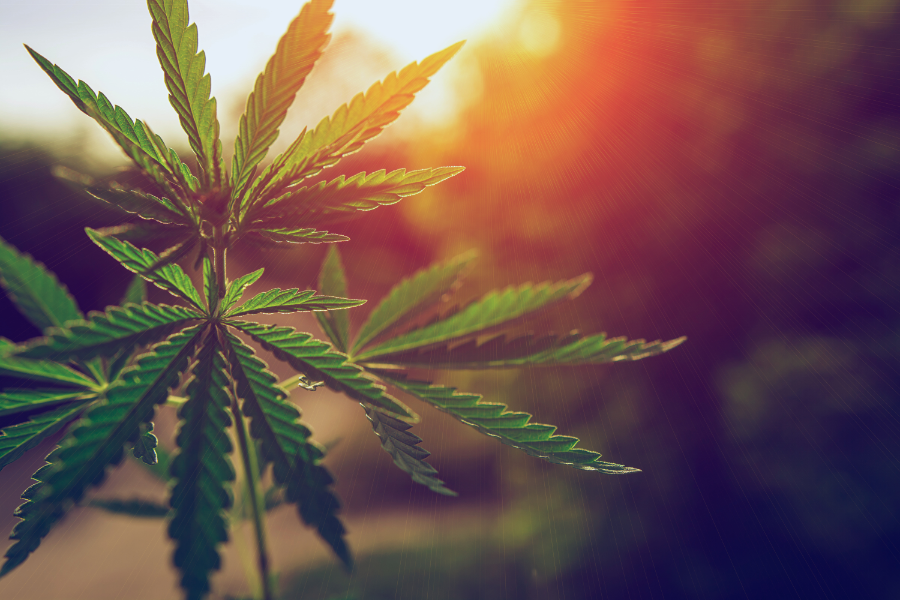 Cannabis culture is growing almost as fast as the cannabis market in the United States. But where does our passion (or obsession) with cannabis stem from?

The roots of cannabis culture run deep, but they are much older than one would think.

Cannabis has been produced and consumed for centuries. Early records show that people were smoking the plant in ancient India as far back as 2000 BCE. That’s a long time—nearly 4,000 years. And not only have people been smoking it in order to induce spiritual experiences, but many cultures around the globe cultivated the plant for use as a textile or for industrial purposes. This makes cannabis a contender for one of humanity’s oldest and most loved consumer goods.

Ancient China, Mesopotamia, and even ancient Egypt used cannabis for medicinal and spiritual purposes. The Egyptian Ebers Papyrus, written in 1500 BCE, mentions medicinal cannabis. Further back in 10,000 BCE you find that the ancient peoples of modern Taiwan were using cannabis fibers for medicines.

In the 12th and 13th centuries CE, hashish was introduced from the Middle East into Egypt and then beyond. Africa began to see more hashish around this time, too, and in due time hash and cannabis made its way to Europe. Spain brought industrial hemp to Chile in the 16th century. Not long after, as the New World was being colonized, cannabis was grown as a common crop in modern-day Virginia. And thus, cannabis culture in the United States came to be.

The contemporary adoration of cannabis and cannabis products stems predominantly from the 1960s in America.

The 1960s are known for many things, but chief among the historical importance of this era is the counterculture movement that took place across the nation. Popular movements included Civil Rights, anti-war, anti-nuclear, free speech, feminism, and free love movements. Cannabis seeped into the free love and anti-war counterculture movement because cannabis, while popular in the 1950s thanks to the jazz scene and budding anti-establishment mindset of the youth, became a staple of hippie culture. This new era of American thought—centered on peace, love, acceptance, equality, and enlightenment—held psychedelics and marijuana in high regard. Media, too, reflected this. Musicians such as Jimi Hendrix, The Beatles, The Doors, Pink Floyd, and the Grateful Dead celebrated the opening of their collective minds through sex, drugs, and art.

Cannabis was more accessible for many than substances like LSD, in part because of the shorter high and more controllable experience. In comparison to LSD cannabis is quite mild. It is also a social drug for many, and this amplified the community aspect of the counterculture movement of the 1960s. Perhaps the milder aspect of cannabis led to its spread in popularity among youth. It’s something to ponder.

Cannabis, too, started to gain recognition with holidays, like 4/20, and in stoner media: art, movies, novels, poetry, and more became linked with cannabis. You even had magazines published that focused on cannabis and cannabis culture, like High Times. This growth in cannabis culture cemented the plant in the minds of new generations.

Contemporary culture is of course quite passionate about cannabis. The strong support for the full legalization of both recreational and medical cannabis is a highlight of this growing cannabis culture. Fifty years ago, the nation would’ve thought that full legalization to be insanity; now it seems like common sense. So far 33 states have legalized medical cannabis. 11 states allow recreational marijuana. This number should grow as time passes and support grows.

Cannabis tourism is at an all-time high, too. The New York Times highlighted this fact in great detail, and it’s worth the read. But to sum it up, in the states where recreational pot is legal, cannabis tourism is more popular now than ever. Tourists from non-legal states are hitting the states where they can buy, smoke, eat, and vape all of the cannabis that they want—as long as they are over the age of 21. Money is being made not only for the states but for the dispensary owners. The potential for cultural and financial growth is huge. A green future is nigh.

The power of cannabis as an alternative to prescription medications makes it a staple in the alternative medicine community. Natural medicines do hold their value, and it is only a matter of time before full medical legalization comes. And as we look back to ancient cultures who recognized the power of cannabis in medicine, it is easy to see why now our culture values cannabis and its healing potential.

The popularity of cannabis is here to stay. Our movies reflect it, as highlighted by flicks like Pineapple Express, Half Baked, or any Cheech & Chong movie. Clothing brands incorporate cannabis iconography: West Coast Cure, Stoned Age, Chiefton Supply Co. are notable cannabis-friendly brands. Stickers of pot plants are found under every other desk in a high school classroom. And we even have music scenes that are rooted in pot culture, like stoner metal (think groups like Sleep, Electric Wizard, Windhand, Weedeater, and Bongripper).

America and its landscape are changing both on a political level as well as on a cultural one. It is with fingers crossed that the direction steers toward an inclusive, compassionate one rather than one based on fear, but it can be said in full confidence that cannabis remains on the compassionate side and will continue to do so as long as the fields run long and green and the clouds of smoke stay full and puffy.