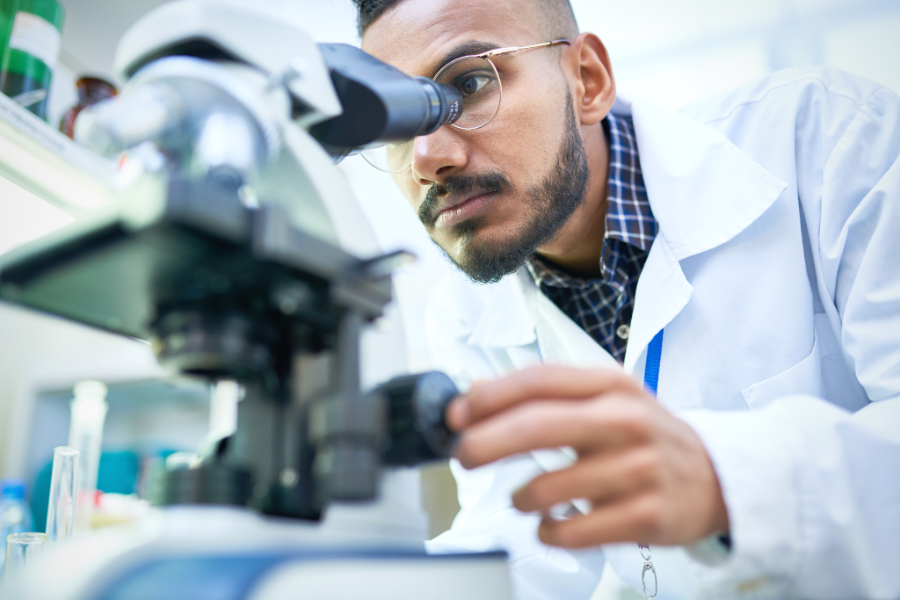 Have you ever wondered who conducts the cannabis research and where they do so? With so many people having ways to post information on the internet, it can be hard to figure out what research and information to trust. Let’s have a look at the top researchers as well as the top facilities that do research into cannabis.

Dr. Raphael Mechoulam is probably the most famous cannabis researcher. He is specifically known for the breakthrough discovery and isolation of tetrahydrocannabinol (THC). THC is one of the most sought after cannabinoids in the plant.

These three researchers are the co-directors of CUChange Lab with departments of Behavioral Neuroscience, Cognitive Science and Social Psychology. They have made international headlines with the study on how alcohol changes the brain structure but not cannabis. They are also currently researching cannabis for chronic pain as well as recreational use of high-potency cannabis use which we know as ‘dabbing’.

Brian Thomas is a chemist and cannabis researcher. He has also co-authored ‘The Analytical Chemistry of Cannabis: Quality Assessment, Assurance, and Regulation of Medicinal Marijuana‘.

Christian Lehmann is a professor, anesthesiologist and intensive care medicine expert. One of his current studies focuses on cannabinoids and their effect on patients who have ad strokes.

Irit Akirav is a senior lecturer in the Department of Psychology at the University of Haifa in Israel. A research study that he conducted was shown that cannabinoids administered after exposure to emotional traumatic experience can prevent trauma-related effects in rates. The theory is the same for humans, but we cannot be sure until more research is done.

Abdullateef Isiaka Alagbonsi has research focused on melatonin or vitamin C worsens cannabinoid-induced gonadotoxicity (toxicity to the glands) in vivo* but betters it in vitro**, while their combinations are beneficial under both conditions.

Esther Shohami works in the pharmacology department at the Institute for Drug Research in Israel. Her research focuses on traumatic brain injury (TBI) and the endogenous cannabinoids (the ones produced in the brain).

Dr. Grotenhermen is Germany’s leading medical cannabis authority. He runs a medical practice devoted to the medical use of cannabis and cannabinoids. He is also the founder and chairman of the German Association for Cannabis as Medicine.

This one was tough to rank as there are a few categories on which to base the top research facilities. The following research facilities or institutions have put their country on the cannabis industry and world radar because of their research and studies.

Israel is home to the largest medical marijuana production, research, and development facility. Israel’s medical program is fully integrated among university research, hospitals, private labs, medical cannabis companies and the Ministry of Health.  The research is done at universities such as the Hebrew University of Jerusalem where Dr. Raphael Mechoulam also worked.

Canada, Israel, and the Netherlands each have nationally sponsored medical marijuana programs. The Dutch Association for Legal Cannabis ad its Constituents as Medicine (NCSM). The main purpose of this institution is to collect information on medical cannabis, distribute the knowledge and raise awareness and to create networks and dialogue. NCSM’s work is very important and influential.

This was the first country to legalize and regulate the sale and use of recreational cannabis. They have declared that they want to become a hothead for research in medical cannabis. Although there are no results out of the country yet, they have no regulatory boundaries which make studying cannabis there very exciting.

The Czech Republic is home to the International Cannabis and Cannabinoids Institute (ICCI), which is one of the worlds’ major cannabis research institutions. The main focus of ICCI is to provide scientific instruments to public and private instruments all over the world.

The Canadian Centre on Substance Use and Addiction (CCSA) has set its national research agenda on the health effects of non-medical use in place. They have also stated that their research is a collaborative effort by CCSA and almost 50 experts and stakeholders. These experts and stakeholders represent public health, law enforcement, prevention, academia, and non-governmental organizations.

The federal government is investing $1.4 million towards 14 projects that would research the effects of legalizing recreational cannabis.

In 2002, Dr. Manuel Guzman and his team at the university announced that they were able to destroy incurable brain tumors in rats by injecting them with THC. This same team has now opened the Spanish Observatory on Medical Cannabis and is working in conjunction with some of the world’s leading scientists.

To start off I just want to say I don’t like emailing or texting. It’s not my thing. I’m 62 years old, and proud to say that I’ve been smoking pot since I was 11 years old. And that’s on a daily basis. It has always kept me calm, relaxed, and able to focus on whatever I was reading or researching. It kept my anxiety at bay. I am happy to see and read all the good things researchers have done to help legalize and medicine it through out the world. Should you want to interview me further, I would be glad to give you my input over my fifty years of use. Also according to my physician I’m considered in good health.