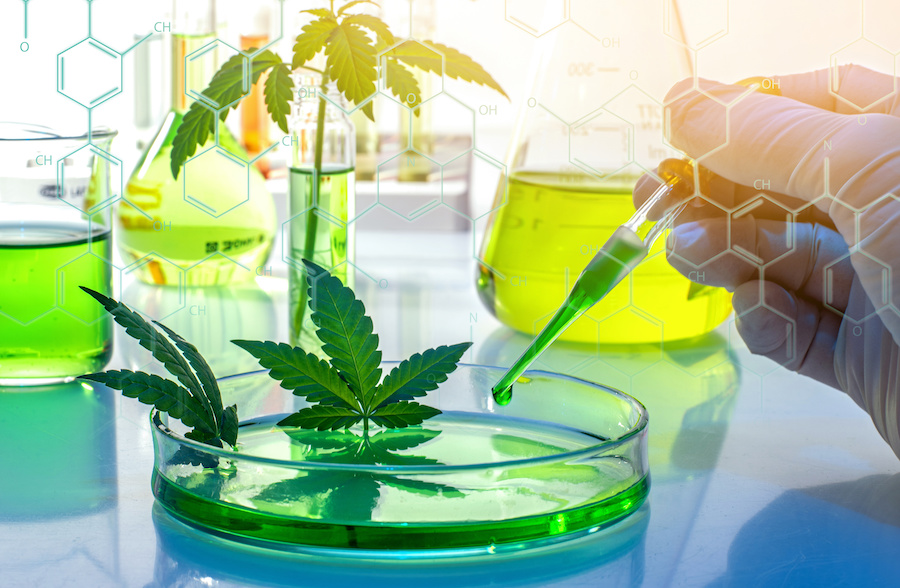 Despite growing medical—and recreational—legalization across the country, marijuana as a whole remains illegal under federal law. But how does this impact cannabis research?

The federal government imposes strict regulations on cannabis research. In the long term, these restrictions do more harm than good. Acquiring updated knowledge on cannabis and its many medical benefits is slowed under such totalitarian regulations. This leads to continued public misinformation and even distrust.

If ever there were a time when cannabis trust needed to be resolved, it is now. More states than ever have legalized at least medical marijuana, and more are looking to do so in the near future. The landscape is changing at a breakneck pace. Research only needs to catch up.

The impact of research regulation hurts not only consumers and potential patients but also health care providers, lawmakers, and entrepreneurs looking to get involved in the cannabis market. Without proper research—good, open research—it is difficult to move forward with total cannabis legalization. The beneficial nature of medical cannabis must be backed by hard research facts, and the illegality of cannabis, federally, ensure this road is a difficult, swerving one of tight corners and dark tunnels.

In order for a potential researcher to get approval for cannabis-related research, there are a series of hurdles. Most of these hurdles involve the bureaucracy of government agencies: the U.S. Food and Drug Administration (FDA), the National Institute on Drug Abuse (NIDA), and the United States Drug Enforcement Administration (DEA).

Each of these agencies has their own hurdles, rules, regulations, and issues. Tackle on state department reviews, medical examiners, investors, and the researcher’s own department or institution and you’re in a knee-deep mess. Federal legalization can and will cut back on the amount of red tape that exists that slows down and hinders potential research.

Even if all regulations can be worked through in order to receive the go-ahead for research, there remains issues galore: funding, substances supplies, investigations, reviews, and special certificates (for controlled substances). This limits who can enter into said research in the first place. It is a trying and difficult arena where the losing side is often the researcher.

Marijuana remains a Schedule I drug. This makes it the worst kind of drug in Uncle Sam’s eyes. According to the DEA, Schedule I drugs are those “with no currently accepted medical use and a high potential for abuse.” Cannabis is lumped together with heroin, LSD, ecstasy, and peyote. Actual evidence aside, the government holds its opinions as the highest in the land and enforces them with an iron fist (or a kick to your door).

But consider that notion for a moment: cannabis (as well as LSD, peyote, and ecstasy) have no acceptable medical use. This is in the face of growing evidence that all of these substances do, in fact, have acceptable medical uses. Further, each one has been shown to provide positive treatment to different ailments. This is a discussion for another time, but it is an important point to emphasize.

Keeping cannabis as a Schedule I drug lends itself to a whole unique set of issues in regard to research. It is of paramount importance that a rescheduling of all substances is done in order to allow a progression in substance studies. Without this crucial step there can be no forward momentum toward a more understanding stance on various substances, marijuana included.

While marijuana research is ongoing and does exist, it is difficult. Moving ahead, it is key to share information that leads to positive discussion rather than criminalization or damnation. Cannabis is clearly beneficial to many individuals. It eases ailments and promotes a further connection with nature, both key to personal healing in many cases.

Research is as vital now as it’s ever been. It will only become more so as more states legalize marijuana. The demand for knowledge is going to increase. There is no reason for limitations at this point.

In this uncertain timeline that we find ourselves in, one thing is certain: cannabis is here to stay. Support is growing, markets are budding, and research is happening despite the hurdles. It appears that federal decriminalization would play a central role in kicking up the much-needed research.

For now, though, keeping up with new regulations, laws, and rules is important. So is voting. Vote for laws that represent your best interests. If you’re into cannabis and its future, vote for it. Let your voices be heard and keep fighting the good fight.