Trump Strikes a Deal with Senator Gardner on Legalized Marijuana 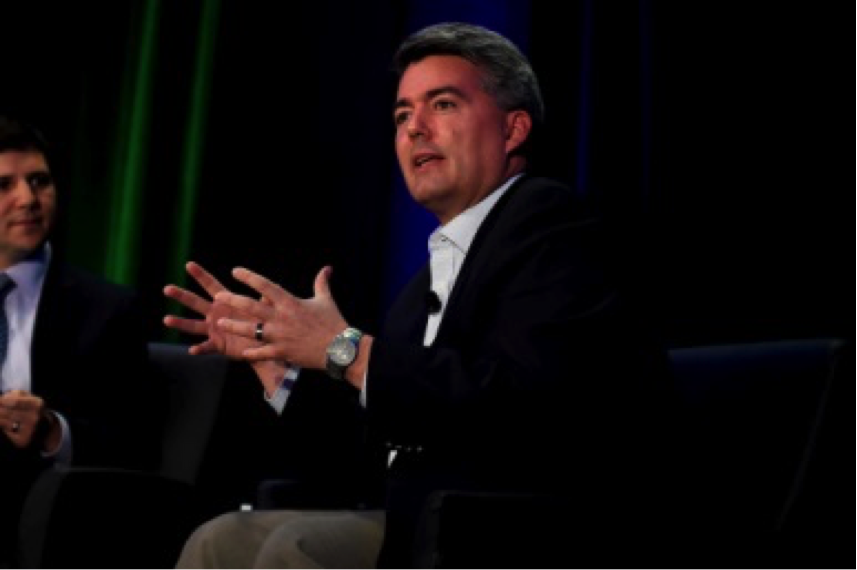 After a 4-month standoff, President Donald Trump promised Senator Cory Gardner that he would support congressional efforts to protect all 29 states that have legalized marijuana in the U.S. Back in January, Colorado Republican Senator Gardner announced he would block all the Department of Justice nominees due to Gen. Sessions’ announcement, creating a standoff between the senator and Trump’s Administration.

As you may already know, early this year Attorney General Jeff Sessions announced a crackdown on legalized cannabis. In his statement, Sessions said he would enforce the drug-related laws and revoked the “Cole Memo” created by the former government of Barack Obama to ease federal regulation of marijuana to all states. Sessions rescinded the laws three days after a new legalization law in California came into effect. The General’s announcement, fortunately, hasn’t stopped Washington, New York, Virginia and other U.S. medical marijuana programs from expanding.

On April 13, Senator Gardner made a statement saying he received a phone call in which Trump said the marijuana industry in Colorado would not be targeted. “Since the campaign, President Trump has consistently supported states’ rights to decide for themselves how to best approach marijuana,” said Sen. Gardner in a statement last month.

Pleased with President Trump’s promise, he added, “Furthermore, President Trump has assured me that he will support a federalism-based legislative solution to fix this states’ rights issue once and for all. Because of these commitments, I have informed the Administration that I will be lifting my remaining holds on Department of Justice nominees.”

Not only was Senator Gardner unsatisfied with General Sessions revoking the Cole Memo, but also many friendly marijuana states in the U.S. The most infuriating thing to Gardner was that General Sessions had promised to leave the states that have already legalized marijuana alone.

Right after Gen. Sessions reneged to leave marijuana states alone, Senator Gardner held up about 20 DOJ nominations, according to The Washington Post. Gardner had promised to block all the DOJ nominations, a significant number if you consider that the White House and Republicans have accused of a long time the Democrats of slowing down consideration of Trump’s choices to the U.S.

Differing from Sessions, who said that prosecutors should use their discretion in weighing if the charges were warranted or not, Trump said during his presidential campaign to KUSA-TV in Colorado that the marijuana issues are “up to the states.”

Marc Short from the White House legislative affairs said in an interview, the same Friday Gardner made his statement, that Trump “does respect Colorado’s right to decide for themselves how to best approach this issue.” Short also stated that “Clearly, we’ve expressed our frustration with the delay with a lot of our nominees and feel that too often, senators hijack a nominee for a policy solution, so we’re reluctant to reward that sort of behavior. But at the same time, we’re anxious to get our team at the Department of Justice,” he concluded.

Gardner is currently working on a legislative fix with other senators and recently stated, “My colleagues and I are continuing to work diligently on a bipartisan legislative solution that can pass Congress and head to the President’s desk to deliver on his campaign position.”