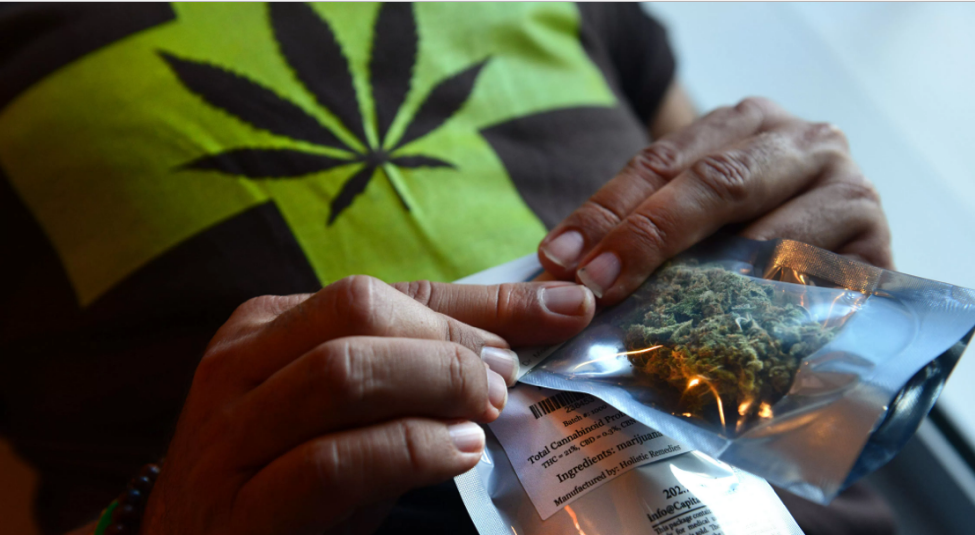 In Washington D.C. – the capital of the United States – the possession and use of medical marijuana is legal for those who receive a recommendation from a doctor. Patients can buy their medical marijuana from a licensed dispensary, although they can only buy and possess up to two ounces in a given month. However, that may soon change as the district’s mayor will soon introduce a proposal that would double this limit.
Mayor Bowser has proposed that the monthly allotment be doubled from 2 ounces, up to 4 ounces for patients. This is a modest bump for marijuana patients in the nation’s capital who often claim to run out of medicine before the month is over.
In Washington D.C. medical marijuana was approved by the voters in 1998, just two years after the California (first state who legalized medical cannabis) legalized the medicine. However, the law wasn’t put into use, and the first dispensary didn’t open until 2013 because initially Congress blocked the official openings for quite sometimes.
Now, in 2016, the DC medical marijuana program has enrolled over 3000 patients and has 5 dispensaries fully operating successfully in the city. Many patients in the District were limited from the onset with the limit of 2 ounces to purchase medical marijuana. Now that the limit is being considered for an increase, many patients suggest that there could be a drastic increase of people entering into the program.
In addition to medical marijuana being legal in D.C., the possession and personal cultivation of cannabis is also legal for anyone 21 and older. This is in part due to the passing Initiative 71, which voters approved in 2014.
Mayor Bowser, who assumed office in 2015, has been a solid supporter of legalizing cannabis and ensuring access to medical marijuana, so hopefully this is just one of many forthcoming changes to improve the district’s current policies.