Cannabis and CBD for Bulimia

While there is no conclusive evidence that medical cannabis can treat Bulimia, some studies show possible short-term benefits, according to Eating Disorder Hope, an educational organization founded in 2005.

There are dozens of emotional, behavioral, and physical signs and symptoms of Bulimia. Prominent emotional and behavioral signs include extreme mood changes, withdrawal from family and friends, fear of eating in public, hoards food in unlikely places, develops food rituals, and diets excessively, reports the NEDA. Physical signs of Bulimia include reoccurring weight fluctuation, hard time focusing, fainting, brittle nails, dental problems, and dry skin, among many others.

Up to 4.7 million female Americans, as well as 1.5 million males, have Bulimia at some point in their life, and “there is an increased risk of suicide among individuals who have Bulimia. In fact, suicide is the number one leading cause of death among people who struggle with Bulimia,” reports American Addiction Centers.

As far back as 2012, research has connected medical cannabis to eating disorders. “Scientists discovered that the brain’s marijuana-like neurotransmitter system was significantly underactive in women with either anorexia or bulimia in a part of the brain that is responsible for the integration of the taste of food with our emotional response to eating,” reports Psychology Today, adding the patients were unable to find pleasure in food, which caused them to develop rituals and adverse reactions to it.

While noting the positive side effects of medical cannabis on eating disorders, particularly binge eating, which is a facet of Bulimia, Healthline reports the risk between “binge eating disorder versus overeating from marijuana.”

While medical cannabis is used short-term for Anorexia patients who must gain weight quickly, it could have adverse effects on binge eating. Further research connecting medical cannabis and Bulimia may prove to help further alleviate the disorder. 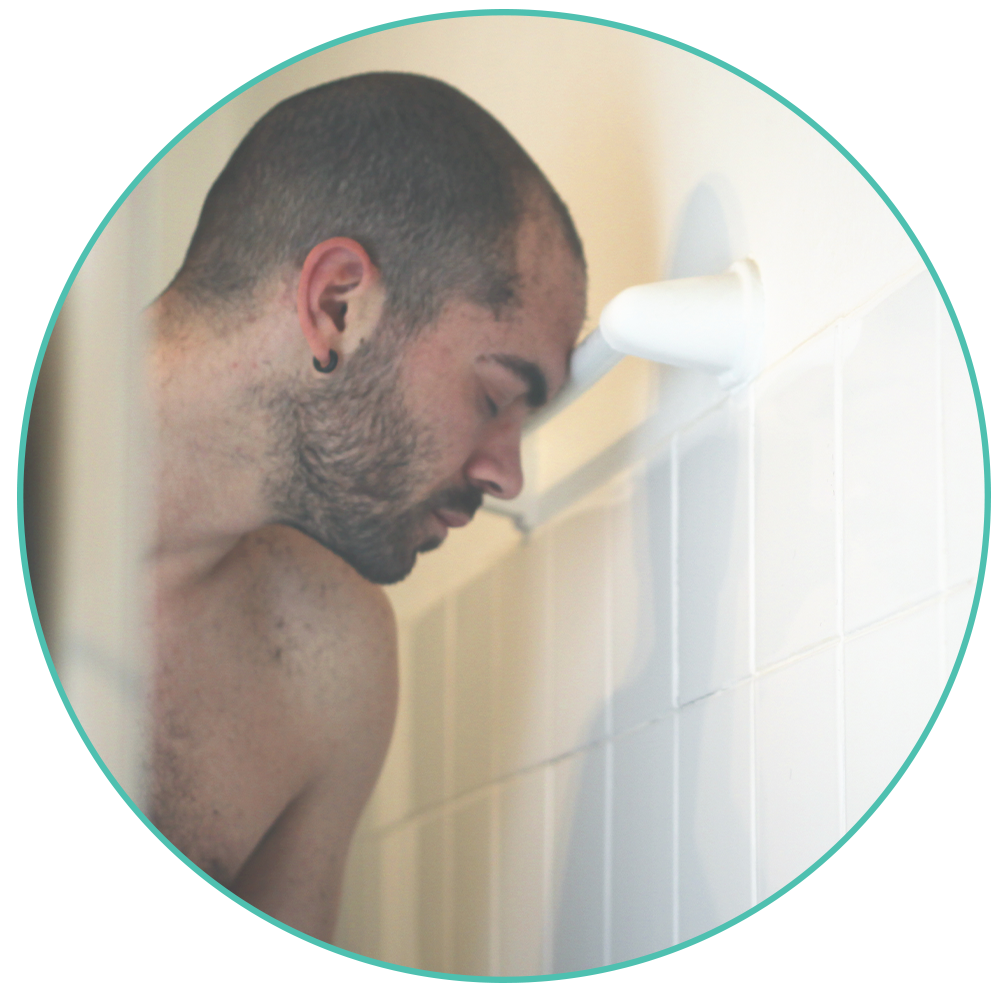