The National Institute of Diabetes and Digestive and Kidney Diseases (NIDDK) reports 1 in 400 American adults ages 45 to 54 have cirrhosis, a permanently scarred liver. When dead tissue replaces healthy liver tissue, the organ begins to fail, and the cirrhosis becomes fatal. Unlike many other conditions, cirrhosis symptoms remain undetected until the liver is already severely scarred. The good news is medical cannabis could help the condition that is most prevalent in individuals with alcoholism and type 2 diabetes.

Journal Medicines published a study in 2018 “The Role of Cannabinoids in the Setting of Cirrhosis,” detailing how the coexisting rise in recreational and therapeutic cannabis use warrants investigating the endocannabinoid system’s pro- and anti-fibrogenic properties that could benefit the condition.

The Effects of Cirrhosis

The Mayo Clinic breaks down the cause of cirrhosis, noting every time the liver is damaged with the overuse of alcohol, it attempts to reconstruct, forming scar tissue. With no direct signs or symptoms of cirrhosis, the undetected disease causes extensive often causes irreversible damage before treated. Research has shown specific evidence of fatigue, easy bleeding and bruising, swelling, jaundice, confusion, and spider veins are earlier warning signs that can help detect the disease sooner.

Along with alcoholism, other causes of cirrhosis include hepatitis B, C and D, cystic fibrosis, syphilis, and medications methotrexate or isoniazid. Another risk factor includes obesity. All of the causes and risks are more likely to be prevented if a sufferer refrains from alcohol use, diets and maintains a healthy weight, and does not share needles to avoid hepatitis B and C.

Taking Advantage of Cannabinoids for Cirrhosis

As far back as 2008, the British Journal of Pharmacology published a study noting 12 years ago that “the CB2 receptor has emerged over the last few years as a critical player in the regulation of inflammation, pain, atherosclerosis, and osteoporosis.” Over the next decade, research, study, and trials further proved CBD’s anti-inflammatory qualities that have alleviated symptoms in other conditions.

In 2018, the University of California Viral Hepatitis Center Director Dr. Norah Terrault confirmed the conclusive evidence in an interview with MD Magazine at the annual American Association for the Study of Liver Diseases.

“We know that when the liver develops fibrosis, there is expression of CB1, CB2 receptors, and so the cannabinoid receptors are expressed on fibrotic tissue,” said Dr. Terrault, further noting the jury is still out on the benefits versus the harm of cannabis use for liver disease. Like the doctor, Healthline reports the same in 2019, citing the University of Massachusetts Medical School Dr. Terrence Bukong. The doctor’s research team has found conclusive evidence that the anti-inflammatory agents of cannabis are healing. 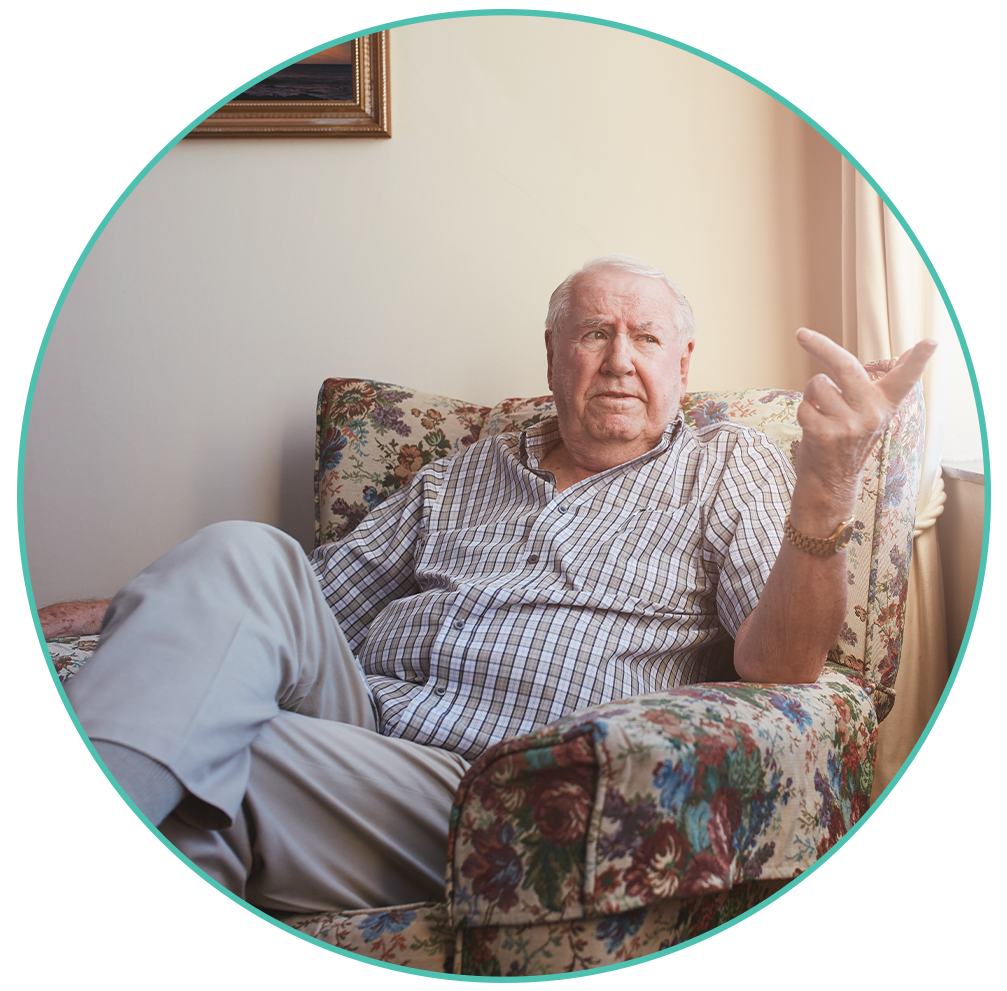